The 10 countries with the largest aerospace industries in the world export billions of dollars worth of aircraft and parts. In fact, because the aerospace industry is capital, labor, and technology-intensive, there aren’t many countries that engage in it and the top five countries amass 80% of the global aerospace exports.

In the last couple of years, the aerospace industry has had a lot of good things going for it. The demand for air travel has been growing as lower jet fuel prices helped lower airfare costs, as well as global demographics and higher income in emerging markets helped drive this trend. Over the last decade, the number of passengers that boarded a plane per year jumped to 3.50 billion from 2.0 billion. Deloitte estimates that over the next 20 years, passenger and freight traffic will increase at an average annual growth rate of 4.8% and 4.2%, respectively.

In turn, this has led to increased aircraft production. For example, Boeing Co (NYSE:BA) estimates the production for 737 will increase to 47 per month by the end of this year and will amount to 52 per month next year. According to Deloitte, annual production levels will register an increase of 29.3% over the next decade, while over the next 20 years, the total global demand for new airplanes will amount to 35,155 units.

Moreover, the developments in technology allow for airplanes to improve their efficiency, increase safety, improve noise reduction and cabin design, which also helped to increase demand. On the back of these trends, commercial aircraft manufacturers have been providing more advanced airliners. Airbus has the A330 neo, Boeing Co (NYSE:BA) has the 777x and Bombardier has the recently-launched C-Series. In addition, as the commercial aerospace market is expected to remain strong over the long run, new players emerge. China is currently testing its own commercial aircraft and Russia has recently announced the test flight of a new medium range passenger plane.

In the defense sector, countries have been increasing their military budgets on the back of international tensions and conflicts that are expected to persist, which leads to many countries placing orders for new fighter jets and helicopters. The US, which has by far the largest military spending in the world, has recently had its Senate pass a $700 billion spending bill for Pentagon for 2018. Lockheed Martin Corporation (NYSE:LMT), which is the largest contractor by the US Department of Defense, is currently working on the F-35 project, which is expected to cost $1.50 trillion by 2070. The US government is expected to buy 2,443 F-35s, with other governments also having placed orders.

Having said that, let’s take a closer look at the 10 countries with the largest aerospace industries in the world. The countries are taken based on the total value of aerospace exports registered last year.

Brazil is home to Embraer SA (ADR) (NYSE:ERJ), a large aerospace company that produces a variety of airplanes, including military, commercial, and executive. The company has production facilities in Brazil, as well as Portugal and Florida, USA, where it makes executive jets. Overall, Brazil has around 50 companies that are engaged in the aerospace business, which manufacture airplanes, rockets, satellites, helicopters, and components. Export of aircraft represent around 2.4% of Brazil’s total exports. 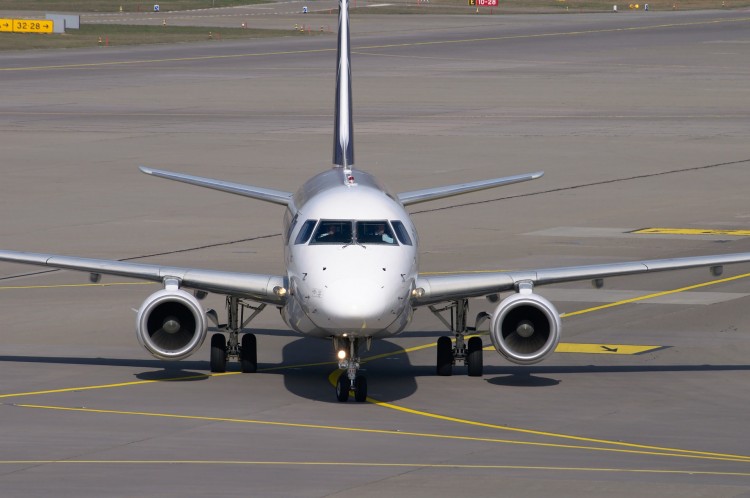 In Italy, the aerospace industry is one of the largest, having a turnover of around $20 billion and employing 50,000 people. The largest company in the country is the Leonardo S.p.A, which owns Agusta Westland, the second-largest manufacturer of civil helicopters. It also owns other subsidiaries that produce commercial and military aircraft, including Eurofighter jets, which are built in joint ventures with BAE Systems and Airbus Group. 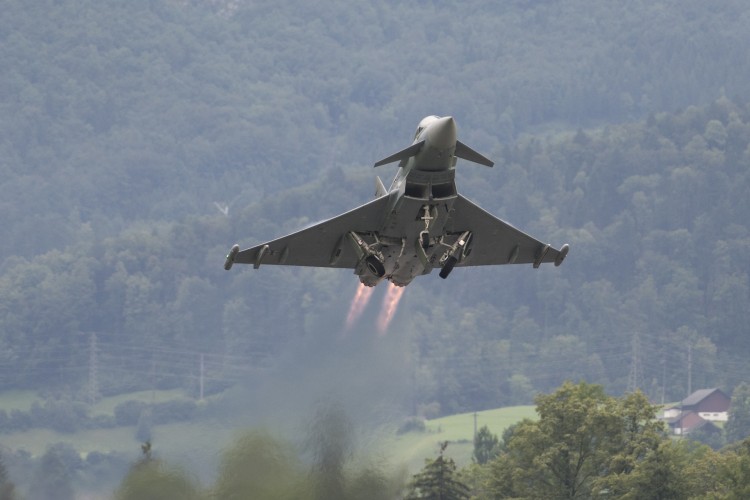 Next in line among the countries with the largest aerospace industries in the world is Spain. Spanish aerospace industry is one of the largest in Europe and includes production of aircraft & systems, engines, and equipment, as well as satellite systems & operations. The industry has grown to a turnover of over $11 billion per year, due to significant investment in research and development that reaches over 10% of the turnover. Spain also has production facilities for several large aerospace companies, such as Airbus and is home to ITP, one of the largest manufacturers of aircraft engine and components. 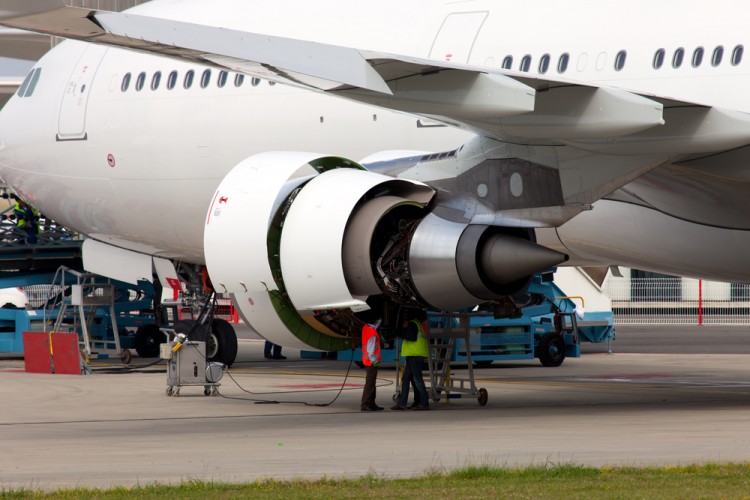 After the end of the second World War, Japan was banned from any activities related to the production of aircraft, but over the years it has invested heavily in order to be closer to the industries of the US and Europe. The country’s aircraft sector has a turnover of around $14.73 billion and the space sector is around $3.16 billion. Japan is involved in a number of joint international programs, such as the F-2 and he F-35A fighter jets. 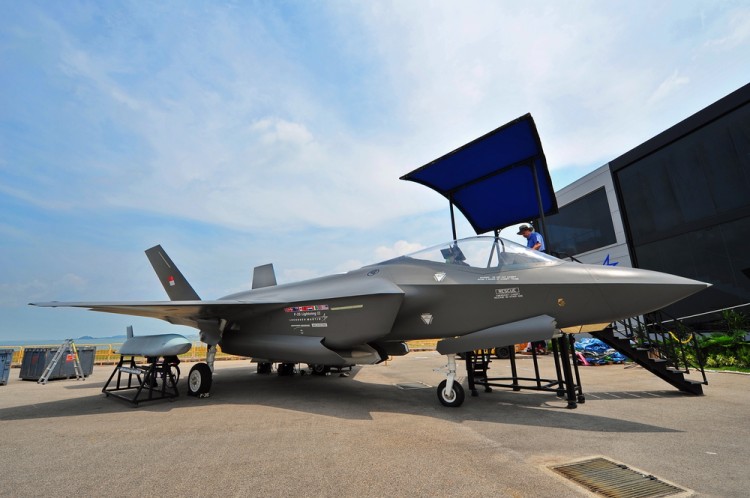 Another country in the list of 10 countries with the largest aerospace industries in the world is Singapore. Even though it is a small country in terms of land, Singapore has over 100 aerospace companies. Most companies are engaged in maintenance, repair and overhaul. Singapore thas developed the Seletar Aerospace Park, which hosts around 60 local and foreign firms, including airplane engine makers Rolls-Royce and Pratt & Whitney. Aircraft parts represent around 2% of Singapore’s total exports. 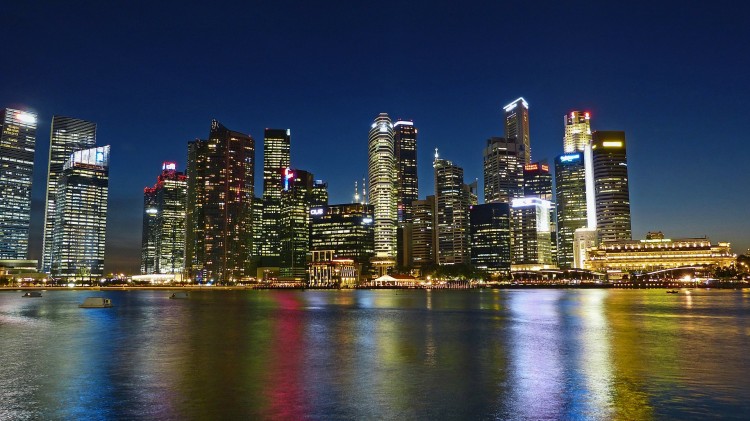 In Canada the aerospace industry contributed around $28 billion to GDP and employed 208,000 people last year. Manufacturing represents 70% of the Canadian aerospace industry activity, while the rest is focused on maintenance, repair and overhaul. Canada is also the home of Bombardier one of the largest aerospace multinationals, which is headquartered in Quebec province. Bombardier produces regional airliners and business jets. Another large company aerospace company headquartered in Canada is Maxar Technologies, which developed remote manipulator systems for the International Space Station and provides solutions for communications satellites and satellite payload. 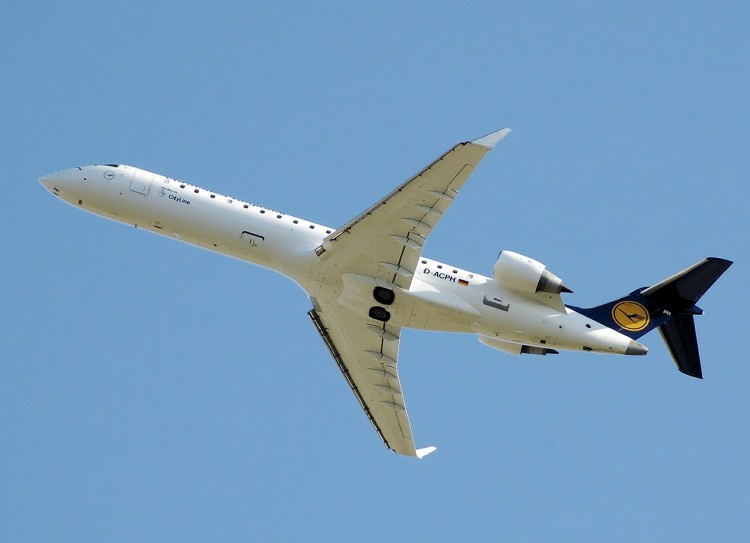 On the fourth spot in the list of 10 countries with the largest aerospace industries in the world is the United Kingdom. The UK aerospace industry plays an important role in the country’s economy, as it has a turnover of over $31 billion and employs 230,000 people in 3,000 companies, including large multinationals, such as Bombardier, which has a manufacturing facility in Belfast that employs over 4,000 people. Among the largest domestic companies is BAE Systems, which makes military aircraft and is one of the largest defense contractors in the world. 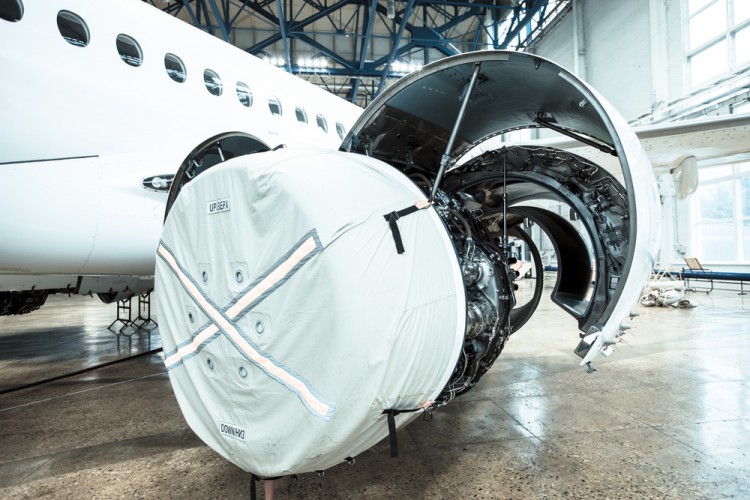 Over the last two decades, the German aerospace industry has enjoyed impressive growth, with its revenue more than quadrupled and is one of the country’s most innovative and best-performing industries. The aerospace industry in Germany is organized in clusters, such as Hamburg Aviation and Hessen Aviation. Both private and public sectors invest heavily in R&D; the country has one of the highest R&D spending levels relative to turnover. 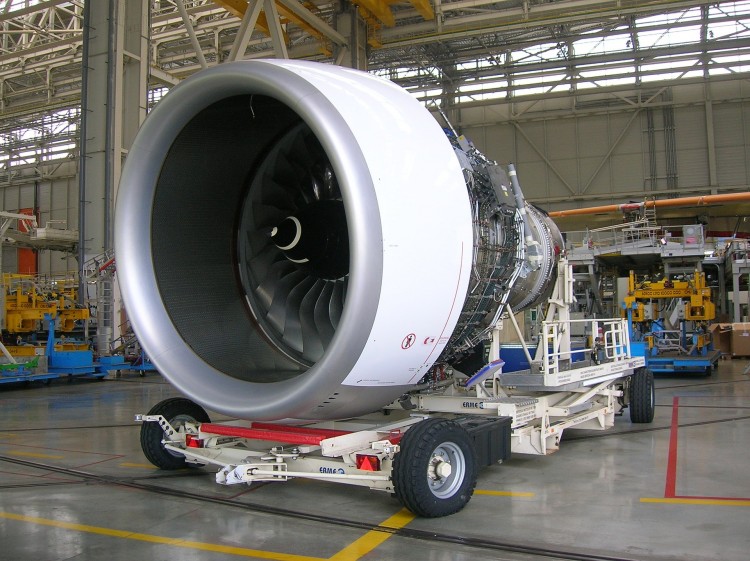 In France, export of Planes, Helicopters and spacecraft represents one of the largest export items, which represent 9.3% of the total exports, while aircraft parts amass 1.6% of the exports. Airbus, one of the largest manufacturers of airliners, is headquartered in Toulouse, which is the center of the Aerospace Valley, a cluster of over 500 aerospace companies that employ 120,000 people. 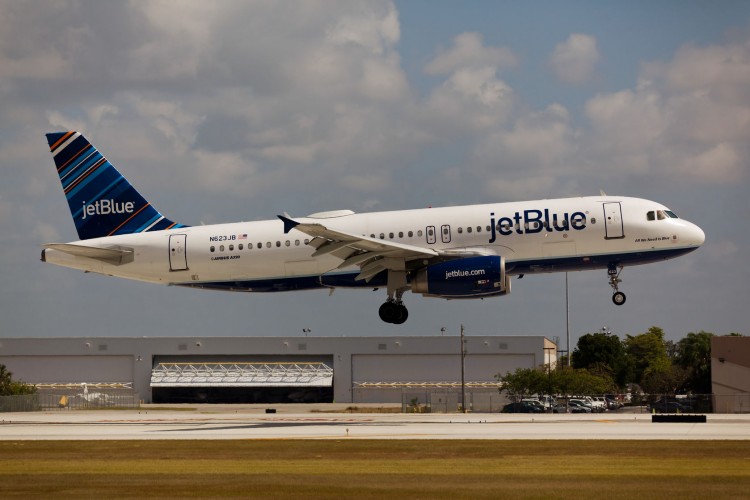 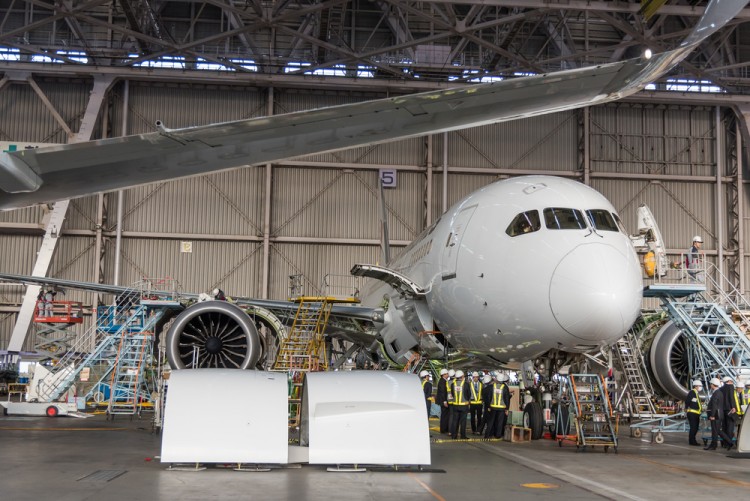 These are the 10 countries with the largest aerospace industries in the world. What most of these companies have in common is large amounts of capital invested in R&D and the government support for the industry, which employs thousands of people.