We have compiled a list of 11 companies with headquarters in Orlando for those live in the iconic city, or who wish to visit, move, and/or work there. But why Orlando of all cities? Orlando is one of the major industrial centers in America and the home base for many big companies in various sectors like banking, real estate, restaurants, etc. In addition to this, many big companies have a major presence in Orlando, contributing greatly to the economy of the city.

Orlando, which is known as both “The City Beautiful” and “The Theme Park Capital of the World”, is one of the busiest tourist destinations in America, with more than 50 million tourists visiting the city each year on average. Orlando grew as a city during the 1980’s thanks to Walt Disney Co (NYSE:DIS)‘s Walt Disney World Resort, which contributed greatly in the development of the city following its inauguration in 1971. Orlando is also home to the second-largest convention center in America, the Orange County Convention Center.

– Don’t miss the list of 10 Companies that Disney Owns. 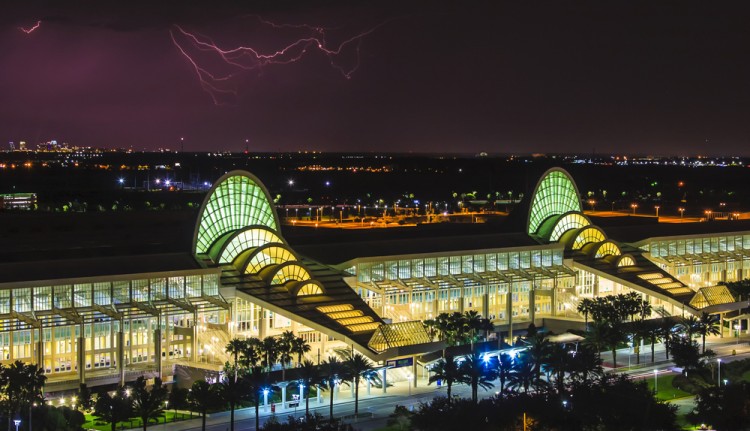 Now then, let’s check out the list of 11 companies with headquarters in Orlando, beginning on the next page.

6 Requirements, Costs of Adopting a Baby From Philippines
Monthly Newsletter Strategy
Download a free copy of our newsletter and see the details inside!
Hedge Fund Resource Center
Lists