It may sound surprising, but the 15 countries with highest defense spending and largest military budgets account for 80% of global military spending. According to the Stockholm International Peace Research Institute (SIPRI), global military spending amounted to $1.69 trillion in 2016. It might seem like a lot, but it’s just 2.2% of the global GDP and represents around $227 per person. Moreover, SIPRI points out in its 2017 yearbook that defense spending inched up by just 0.4% last year, which strengthens the trend of a slowdown in spending that has been persistent since 2011. In the previous 13 years (between 1998 and 2011) defense spending registered much larger growth.

Even though military expenditure growth has slowed down, there are still many armed conflicts around the world that require the use of military forces. According to the Upsala Conflic Data Program, cited by SIPRI, there were 49 conflicts at the end of 2016, down by three from the previous year. Out of these, 47 were conflicts that were fought within the borders of a single state, either against the government or territory and 18 of these conflicts required the involvement of troops from other countries on one or both sides of the parties involved in the conflict. More international intrastate conflicts were against Islamist organizations than any other group, with 13 conflicts recorded in 2016.

The main regions that include the most military conflicts are the Middle East and North Africa, with Syria, Libya, and Yemen being among the most unstable regions. The Islamic State remains an important force in the region, despite the serious losses it has sustained in Iraq, Syria, and Libya. The international community has been targeting the Islamic State’s main revenue streams. The targeting is done either in a military way, through bombing oil infrastructure, locations where the organization has stashed its cash and key financial operatives, or through blocking access to international financial systems, asset freezes, and preventing donations. Nevertheless, the Islamic State is likely to remain a great danger to the international community in the upcoming years, SIPRI said. 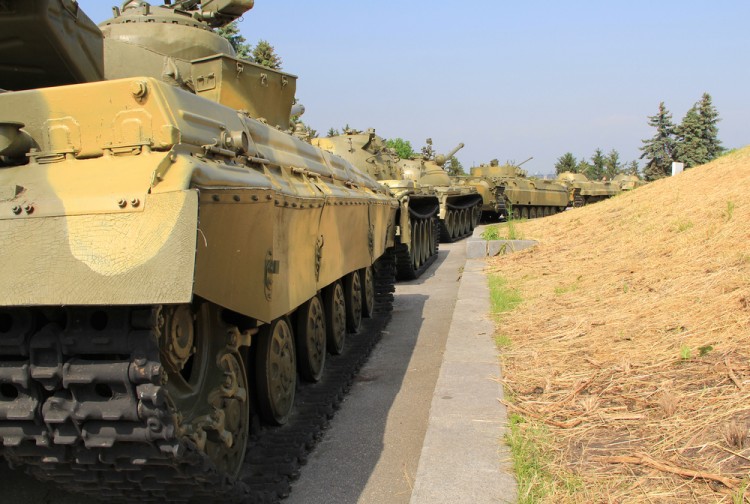 Despite the fact that defense spending and military budgets around the world slowed down on average, in the 15 countries with the highest defense spending and largest military budgets, it still represents an important part of the economy, which allows many companies to thrive with capital received through military and defense contracts awarded from the government. Two ETFs that offer investors exposure to the U.S aerospace and defense industry, the iShares Dow Jones US Aerospace & Def.ETF (BATS:ITA) and the PowerShares Aerospace & Defense (ETF) (NYSEARCA:PPA), advanced by 40% and 34% over the last 12 months, respectively, while over the past five years, these ETFs, whose portfolios also include some of the 10 biggest defense contractors in the world, surged by 167% and 150%, respectively.

According to PricewaterhouseCoopers, the global aerospace and defense industry registered 25 deals in the first-half of 2017, the total value of which amounts to $17.7 billion, up by 9% on the year, although this M&A activity was mainly driven by the Aircraft and Parts category. However, Deloitte points out that the industry is shifting away from the large mergers aimed at creating synergies and reducing costs, and, instead, companies are seeking out acquisition targets that could deliver new products, or allow expansion into new markets. It’s clear why many companies are trying to get access to new markets, since among the 15 countries with the highest defense spending and largest military budgets, five are also among the largest importers of major weapons, according to SIPRI.

With this in mind, let’s take a look at the 15 countries with highest defense spending and largest military budgets, according to SIPRI data and see some of the main aerospace and defense industry trends in these countries. 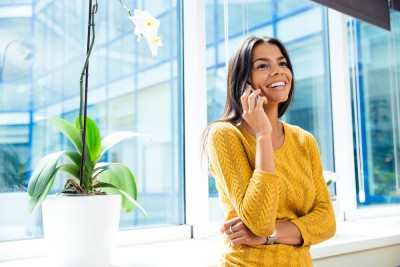 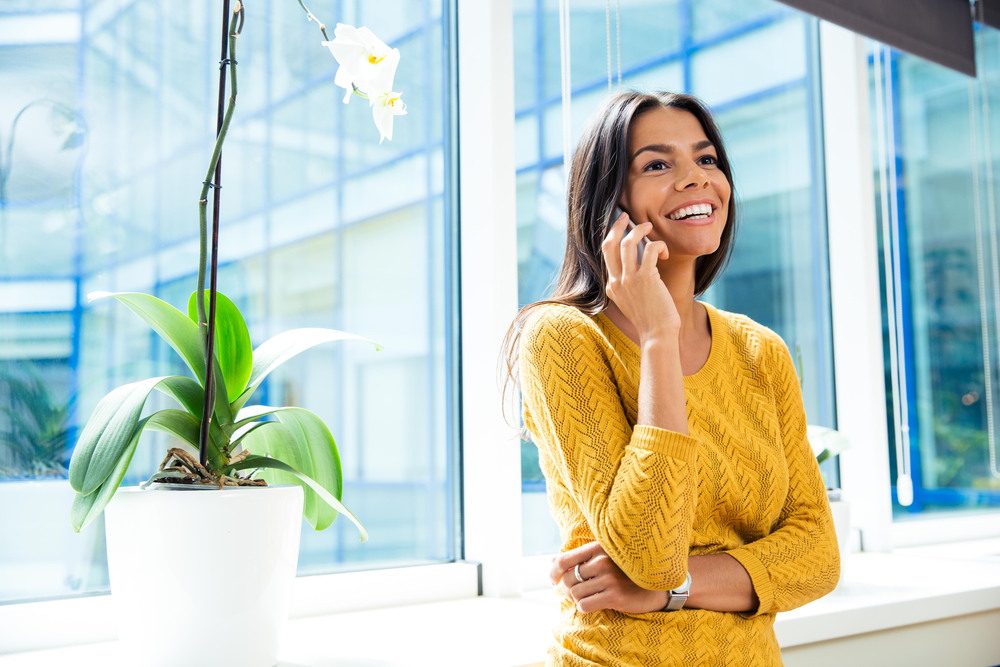 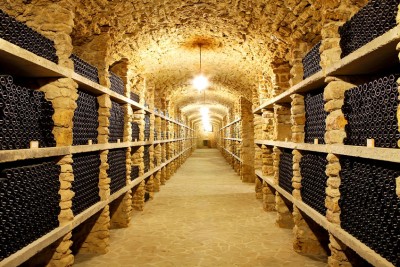 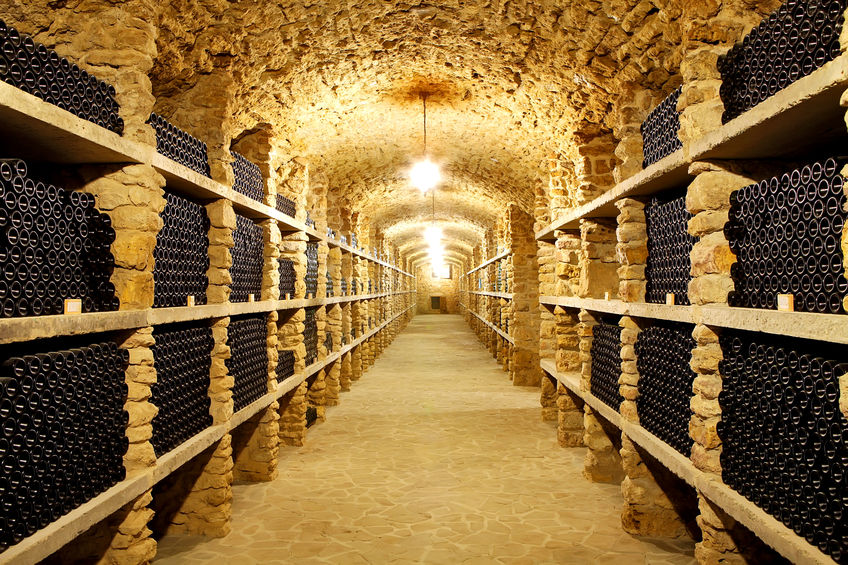 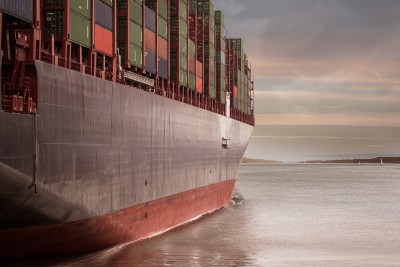 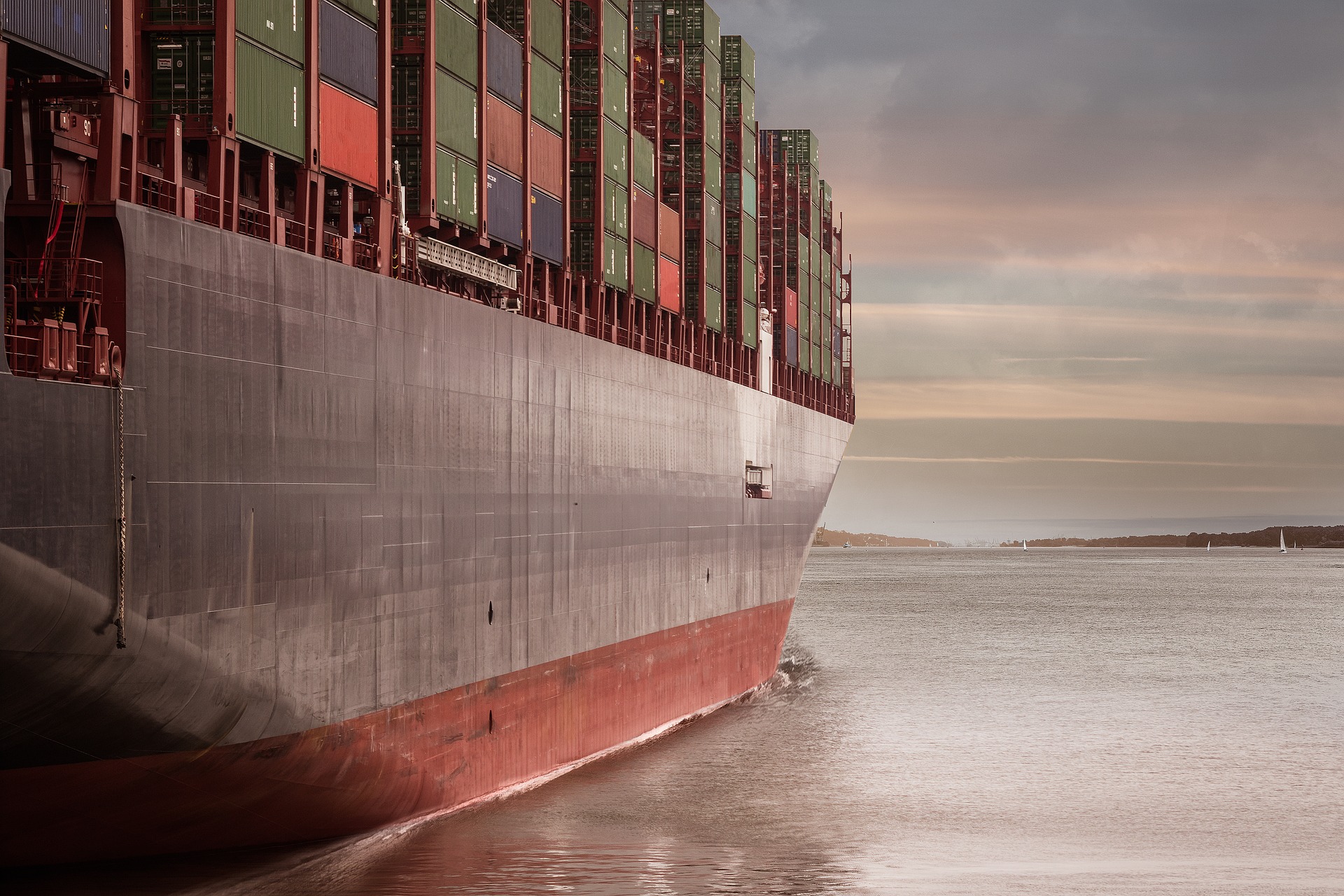 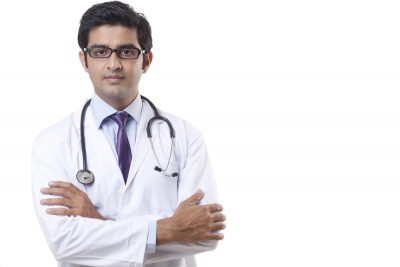 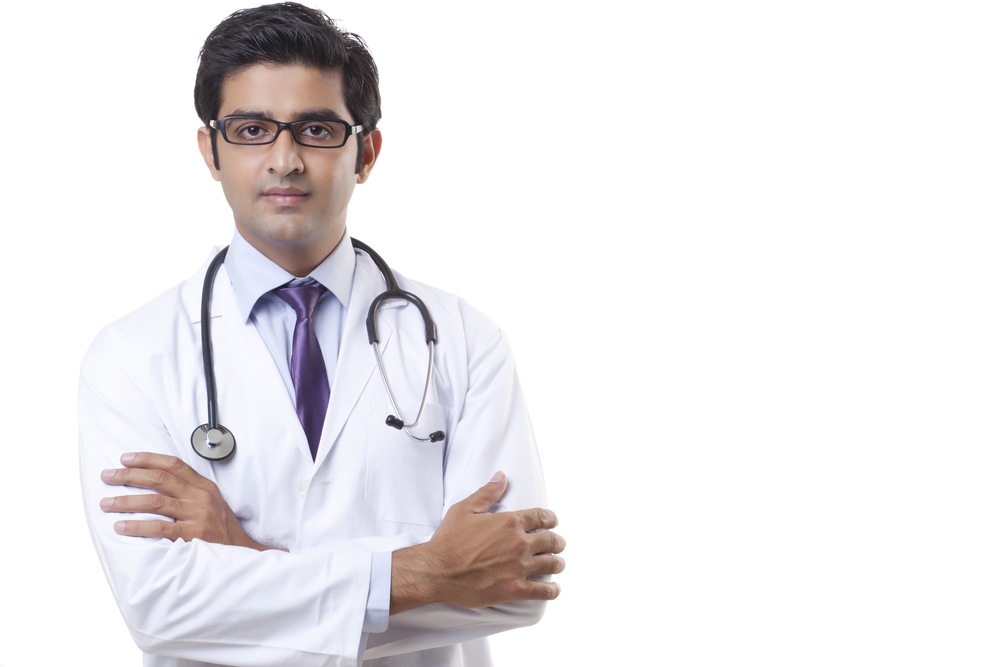