I bet you would love to know which are the countries with the lowest individual tax rates in the world. Well, get ready as by reading the following you are about to find out!

However, that situation is rare. Some countries such as Sweden, on the contrary, have very high income tax rates. In order to find out which are the countries with highest income tax check out one of our previous articles written on that topic – 10 Countries with the Highest Tax Rates in the World. While researching our main topic, we find that, according to some sources, the highest taxed countries in the world in 2017 is Aruba with 58.95% income tax rate. Moreover, most of the countries with high taxation are Europe based. So we wondered, which are the low tax countries in Europe? And that is something that you will have to wait to read in our list, as the country that is on the top is the European one.

In order to create our list of countries with the lowest individual tax rates in the world first, we took suggestions from Individual income tax rate table made by KPMG International Cooperative and singled out the countries with lowest income tax. Then, we consulted Worldwide Tax Summaries Online by PwC (PricewaterhouseCoopers) and checked data for personal income tax for each country that was singled out previously. Finally, we combined the data from both sources. For each country mentioned on the list, the personal income tax information is derived from PWC report as they analyzed more thoroughly income tax rates by country. In addition, if you are among the richer population in the world, you would definitely be interested to know more about the countries with the lowest tax rates for the rich.

And now, without further ado, let’s check out our list of countries with the lowest individual tax rates in the world! 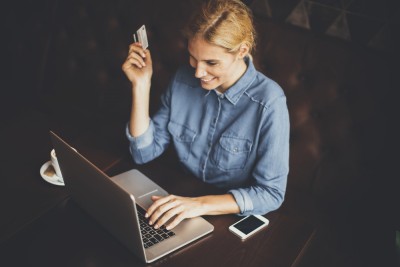 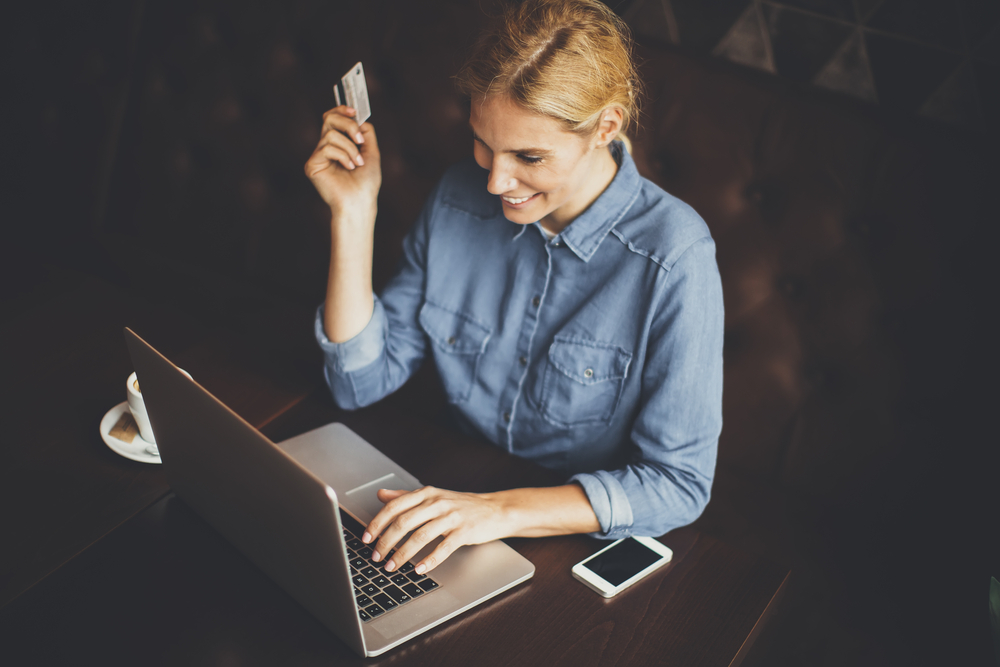