Over the past several decades, stocks from the aerospace and defense sector have proven to be among the safest bets for investors during times of economic uncertainty. Regardless of whether it is a bear market or a range-bound one, a portfolio that has high exposure to the aerospace and defense industry usually ends up outperforming the benchmark because stocks from that space are generally less volatile and pay reasonable dividends. The credibility of that maxim has been proven again in 2016. While the benchmark S&P 500 Index has returned only 3.16% so far this year, the S&P Aerospace & Defense Select Industry Index has appreciated by 7.61% (excluding dividends) during the same period.

The difference in the performance of those two respective indices was much wider during the second quarter, which interestingly was also the period when we saw several of the billionaire investors in our database becoming increasingly bullish on the aerospace and defense industry. In this article, we’ll reveal the names of five stocks from the industry which enjoyed a significant increase in their popularity among the billionaire investors tracked by Insider Monkey and discuss how those stocks have performed this year. 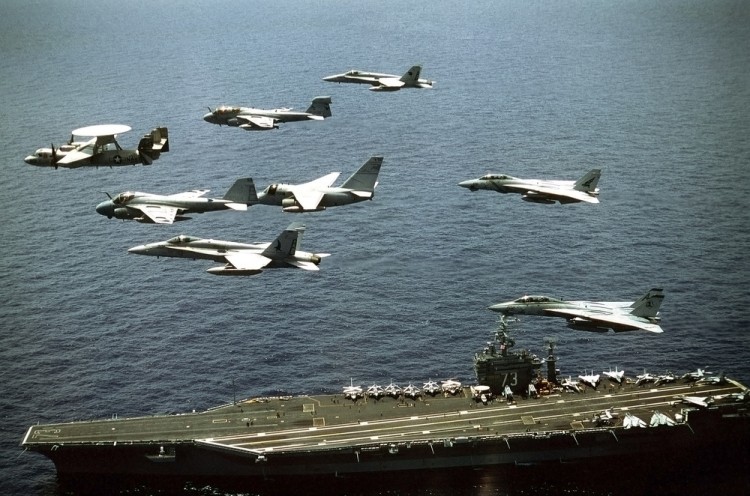 Let’s start with Orbital ATK Inc (NYSE:OA), the ownership of which rose by three among the billionaire investors tracked by us during the second quarter, while the aggregate value of their holdings in it increased by $115.8 million. The Virginia-based company recently lost over 20% of its market capitalization during a single day last month after it reported its preliminary second quarter results and revealed an accounting issue with a contract that it won in 2012. Owing largely to that drop, Orbital ATK Inc (NYSE:OA)’s stock is currently trading down by 17% year-to-date. According to several analysts, despite the lower revenue guidance provided by the company with its most recent quarterly results and the accounting issues that it is dealing with, Orbital ATK’s stock is a bargain at current levels. On September 1, analysts at Deutsche Bank initiated coverage on the stock with a ‘Buy’ rating and $100 price target, which represents potential upside of 32.8%.

The number of billionaire investors tracked by us that were long Lockheed Martin Corporation (NYSE:LMT) increased by four during the second quarter, with the aggregate value of their holdings in it jumping by 144%. Shares of the aerospace and security company recently made their lifetime high at $266.93. Though the stock has fallen considerably from that level in the past few weeks, it is still trading up by 8.32% year-to-date. Lockheed Martin Corporation (NYSE:LMT) currently pays a quarterly dividend of $1.65 per share, which translates into a respectable annual dividend yield of 2.77%. Though Lockheed Martin’s stock has appreciated by 232% in the past five years, a number of analysts think that it is still undervalued on a free cash flow basis. Some analysts are also of the opinion that after having sold its government IT business, the company can now renew its focus on increasing production volume in other, more profitable business segments, which will translate well for its stock going forward.

On the next page, we’ll run through three more stocks from the aerospace and defense industry that billionaires were buying in the second quarter.