Greater Orlando is a part of the Sun Belt, being in Florida and all. It might not be the number one Florida destination for migrants, but it certainly acquires plenty of new inhabitants each year through migrations. Orlando metro area has had 2,134,411 inhabitants during the 2010 census, and the number grew by additional 133,440 inhabitants over the course of next 3 years. That’s a population change of 6.3%, and the trend continues today. What’s interesting is the fact that Orlando exhibits almost even international and domestic migration rates. 45,870 international migrants have inhabited greater Orlando between 2012 and 2013 (20.2 rate), while 48,618 domestic migrants have done the same (21.4 rate). 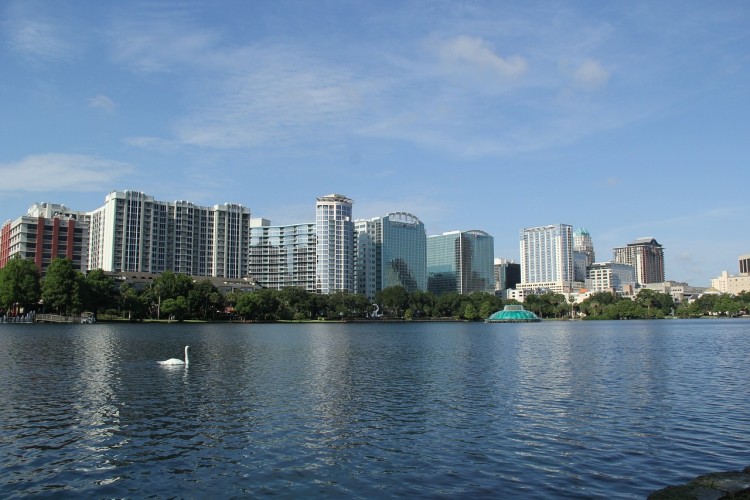 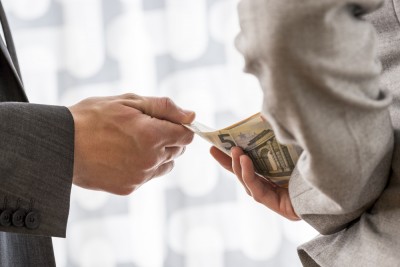 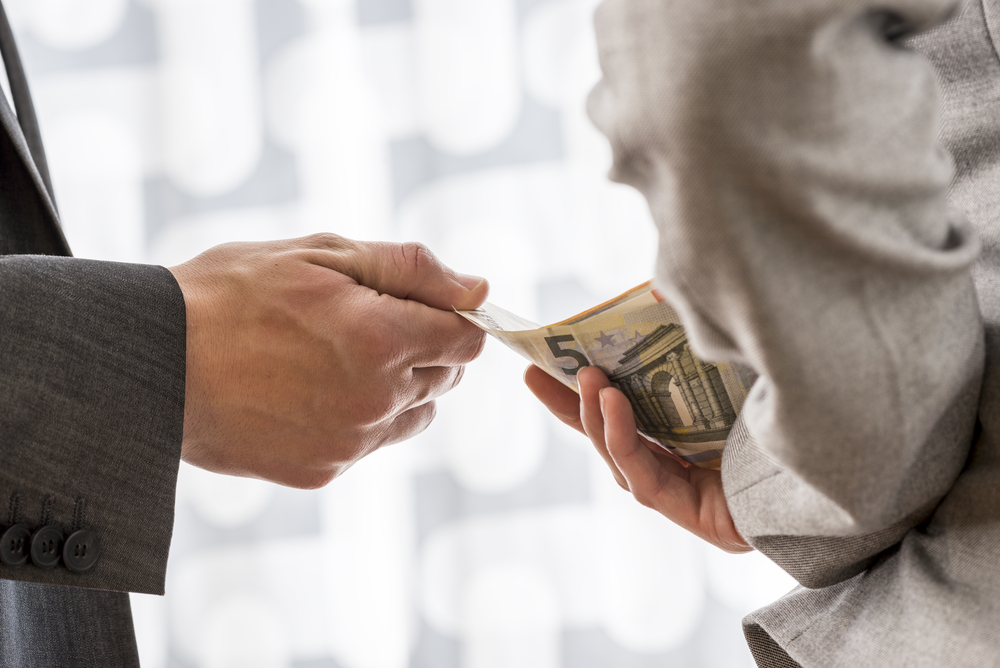