We were wondering what are the most dangerous dog breeds that bite the most people, so we’ve decided to do a little research. At the very beginning, we’ve been faced with a challenge as we couldn’t find any global statistics on this topic. The Internet is, however, full of similar lists of most dangerous dog breeds, and we did succeed in finding one more or less credible research done by Animal 24-7 called Dog attack deaths and maimings, US & Canada (September 1982 to December 31, 2014). This was the most thorough research we were able to find and, therefore, we’ve decided to base our list upon it. There are, however, some issues worth considering carefully before putting any labels on the breeds that have found themselves in the list below. As a true animal lover and experienced dog owner, I will do my best to approach this topic objectively, but I won’t refrain from bringing my personal experience and passion.

There are no statistics about the number of any single dog breed in the world, so it can’t be directly calculated with which probability would a breed attack. For example, what would you say – which dog breed is statistically more dangerous if there are hypothetically 10 million golden retrievers in the world, and 200 registered attacks, and 20 million rottweilers with 300 registered attacks?

This is precisely the reason that a few of the most famous and most popular breeds, also known as the easiest dog breeds to train in the world, have found their place here. With so many such dogs in the world, chances are some will fall into the wrong hands. This naturally leads us to the next issue, which is the crucial one: 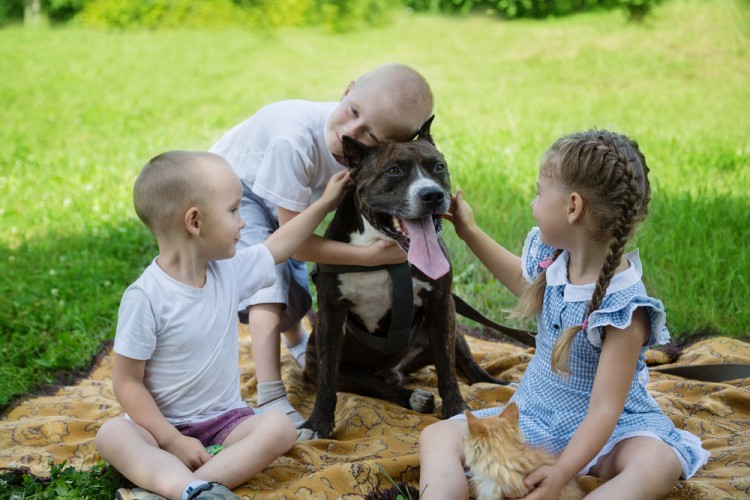 There is a saying in some countries that roughly translates to: “Look at the dog owner and you will know the dog”, meaning that every dog behaves in the way their owner does or in the way their owner taught them. My point here is not only that dog owners are the main culprits, but that we have to acknowledge that certain types of people are more inclined to have certain types of dogs. The unjustifiedly notorious pit bull, which dominates all “most dangerous dog breeds” lists, is the type of dog that usually ends up having a criminal as their owner. Why – you ask? Isn’t this because the dog is cruel as well? No, it isn’t. It is because the pit bulls are among the strongest breeds, and every gangster wishes to have the strongest weapon in the world, doesn’t he?

Don’t forget that precisely because of their power pit bulls are the most often (ab)used dog breed for dogfights. For those with weak stomachs, it is better not to research further on how these dogs are treated, and what happens in those dog fights. I had an encounter with one that was rescued from these cruel activities. I lack words to describe what he looked like, and how did he behave. He was a seriously disordered dog, that wasn’t aggressive to humans, but only to other dog. The trauma in his eyes was so evident that every normal person would be able to see the pain he went and still going through by taking only one look at him.  To make things even worse – this dog wasn’t seriously injured, and the trauma was purely psychological.

Coming from the person who grew up with a pit bull – they are the smartest and most lovable dogs you can imagine. My pit bull was so “dangerous” that I had to defend her if she was attacked by street dogs because she didn’t know how to respond, how to bite. If you don’t believe me, check out what the world’s famous dog trainer Cesar Milan has to say about this breed. While you’re there, check out his advice on how to train your dog, to avoid making your breed one of the most dangerous. 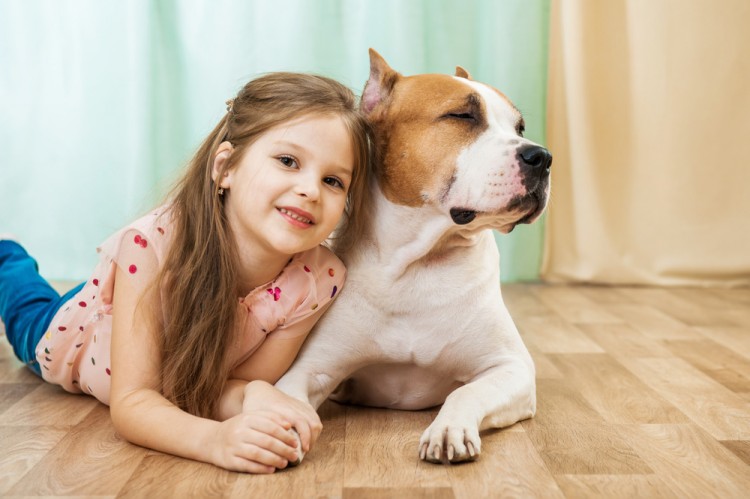 I can’t tell you how many times I witnessed people misidentifying one breed for another. Bull terriers are usually pit bulls, or any other dog that has attacked someone for that matter. So, relying on reports is not that reliable. Not many people are truly familiar with dog breed differences.

Although this may sound silly, think about it for a second – if you were hit by a 5-year-old child would you report that to the authorities? And what about if you were hit by a body builder? The same goes here – chances are you won’t react the same when you are bitten by a Yorkshire terrier, and when you are bitten by a Great Dane, right?  Not just that you wouldn’t react the same, but you won’t suffer the same consequences. But because of the severity of a bite, some cases are reported, and some aren’t, and finally – we don’t necessarily have the correct image of the real situation when it comes to dog breeds that bite the most people in the world.

This list is based on the number of attacks doing bodily harm (from the above-mentioned report), unlike our previous list of the deadliest dog breeds in the world which is based on the number of fatalities. But, as mentioned earlier, all these numbers below should be taken with a pinch of salt; if you want to know more about this topic take a look at the Most tolerant dogs, read Pit Bull Placebo, or Dog bites Problems and Solutions from which we bring you this quote: “The study found no evidence that one kind of dog is more likely to injure a human being than another.” We can only conclude that educating yourself is the best possible way to stop the media brainwashing.

Back to the topic – we have deliberately excluded from the list the dog breed named “Wolf hybrid” because they really have a percentage of wolf DNA, and we’ve wanted to cover only pure dog breeds. For the same reason, mixes like, for example, the pit bull/boxer mix, didn’t find its place here either. Also, you should be aware of the fact that the pit bull is not a breed per se. It is just a common name for a type of dog, under which fall the breeds like the American pit bull terrier, American Staffordshire terrier, and Staffordshire terrier (and sometimes, believe it or not, even English bulldogs and some other breeds). But, we had no choice than to include it in our list because of the enormous difference between the number of attacks made by pit bulls when compared to other breeds. 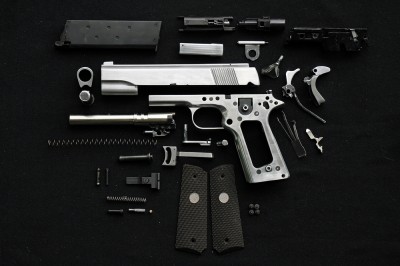 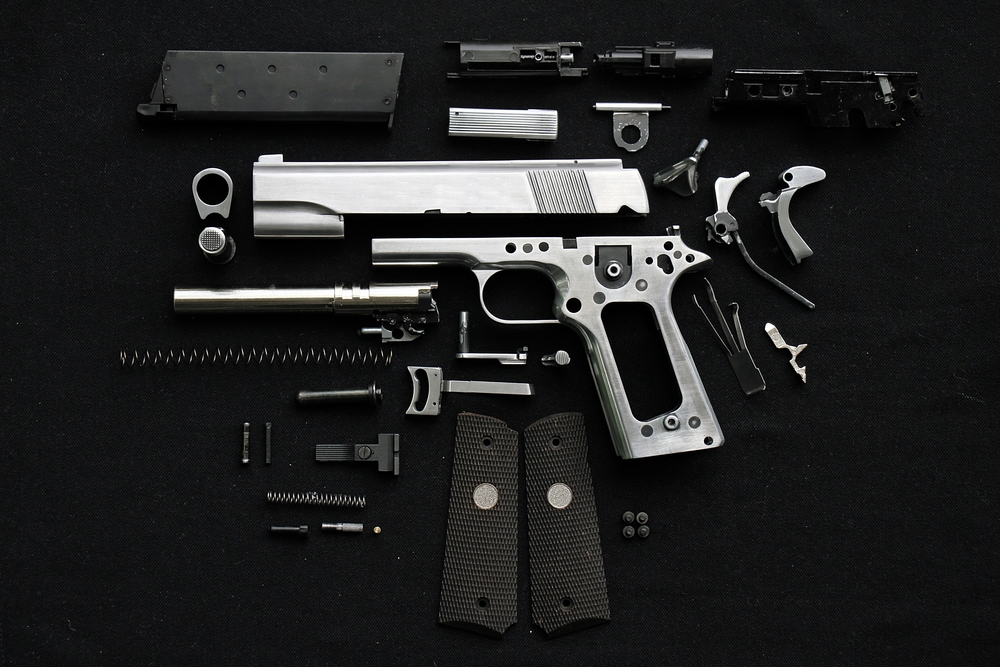 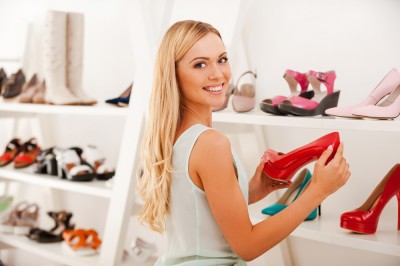 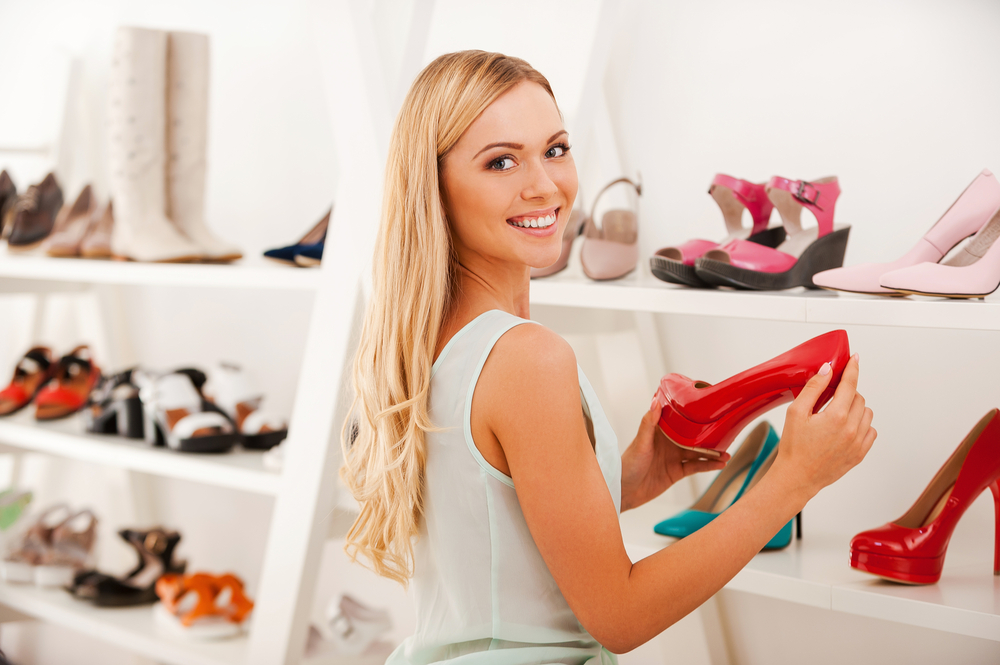