These are the top 10 countries with the highest immigration to the US or the countries where most immigrants come from today.

Immigration, by definition, is international movement of individuals seeking a place to settle, reside, work or study in another country, and the term immigrant refers to someone residing in America who was not a U.S. citizen at birth. America has always been the favorite place to seek refuge and to start a new life in the land of the free and so, it is the country with the largest immigration population today. How many immigrants are in the US? Well, according to immigration statistics, there were about 47 million immigrants as of 2015, which is about 14.4% of the U.S. Population.

In truth, the matter of immigration has caused controversy regarding many matters such as ethnicity, crime, and economic benefits, as well as a number of other issues. But the history of immigration in the US is pretty long and it can be divided into four groups: the colonial period, the mid-19th century, the beginning of the 20th century, and post-1965. First came the English and the Europeans, and then everybody else. Long after European immigration to America in the 1800s, America represented a sanctuary for all these people fleeing from war, famine or just seeking opportunities for a better life. That is why America’s population is so diverse today and home to a large number of not only European, but also Latin American, Asia, and African groups. 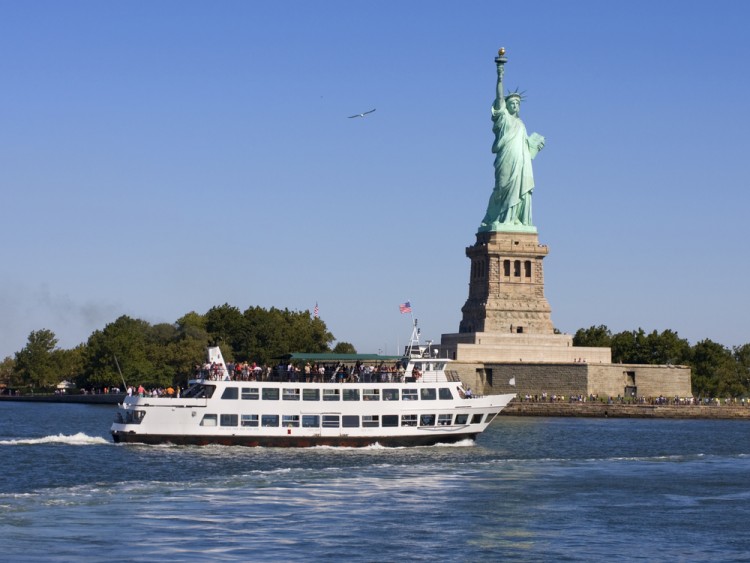 Undoubtedly, the majority of immigrants to the US come from Latin America or to be more specific, from Mexico, Guatemala, El Salvador, Honduras, etc. Of course, this is likely to change as President Trump has some very different ideas regarding who’s allowed to enjoy the opportunities America provides. He promised to curb the immigration, and so far it seems like it’s working. The immigration matter became a rather sensitive topic lately with so many immigrants seeking refuge from war, especially from Muslim-majority countries like Iraq, Iran, Syria, Somalia, Sudan, and Yemen. Trump’s goal was to ban immigrants from these countries to come and reside in the US. However, these countries don’t even make it to the top ten countries with the highest immigration to the US.

But it’s not always immigration to America. Sometimes, Americans seek to reside in other countries, and who knows, there may be more and more of them who seek to leave the land of the free due to their dissatisfaction with the new President and his walls. But you can find more immigration from America in our article about countries seeking American immigrants.

But exactly, how many immigrants come to the US each year? According to the data from the Department of Homeland Security, about 1.05 million immigrants got permanent residence in America in 2015, and about 157,227 of them came from Mexico. The numbers remained roughly the same during Obama’s presidency. Many believe that immigration will save America’s economy, but opinions are divided.

If you are interested in migrating somewhere, these are the 13 easiest and fastest immigration countries in the world. But today, as we already noted, we are wondering where do most of the immigrants in the United States come from? So, we come up with a list of countries with the highest percentage of immigration to the US. Immigration statistics by country are taken from the Migration Policy as well as the Telegraph.

Here are the top 10 countries with the highest immigration to the US. The last two countries on the list share the 6th place.

Another Latin country with many immigrants coming to the US to seek employment opportunities is Guatemala. About 2% of the entire immigrant population in the USA is from Guatemala. 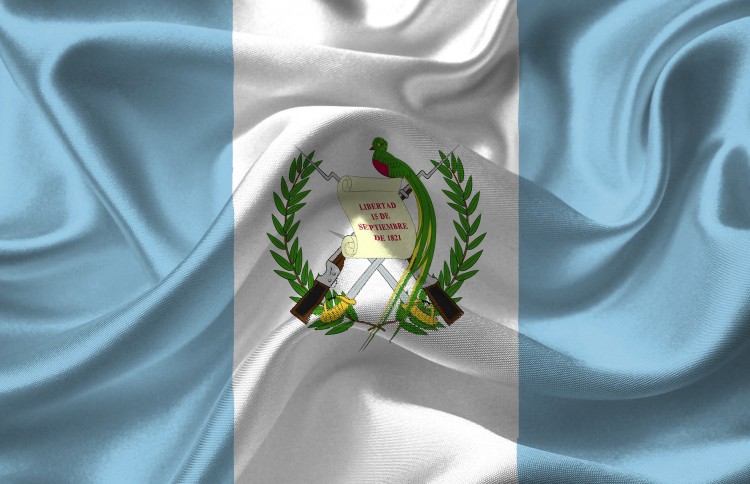