The history of this idea

The Brusaws, who reside in the United States, are credited with coming up with this idea, according to Speigel. They came up with the idea in 2006 when climate change was just starting to be accepted globally. They continued to work on the project and made significant inroads, enough to be awarded a $750,000 grant to fund this project by the government. Small demonstrations, such as in parking lots, have been made in recent years. However, while some inroads have been made, pardon the pun, how do you even pull off such a project? 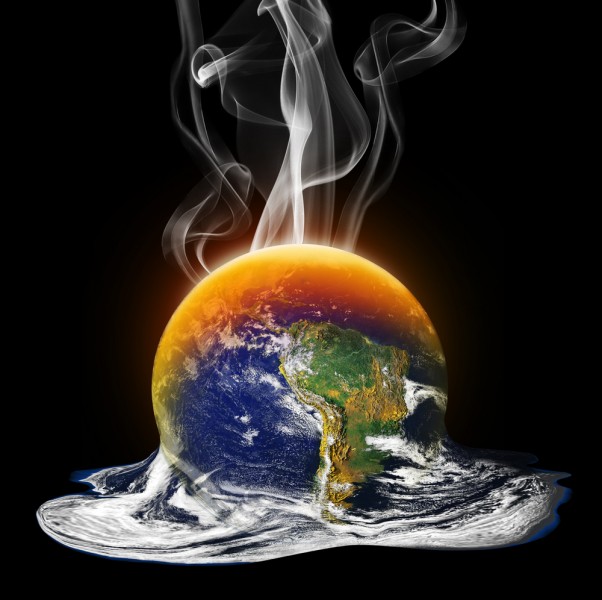 Share Tweet Email
<< Previous
Page 2 of 6
Next >>
See All
Related Insider Monkey Articles
Cortana vs. Siri vs. Alexa vs. Google Assistant: The Best AI14 Easiest First Jobs in the World11 Fattest Countries in The World
10 Biggest Cloud Computing Companies in the World7 Best Financial News Apps For Investors and Traders10 Most Expensive Currencies in The World in 2017