Want to know which are the smartphones with the best cameras on the market right now? Smartphone cameras are getting better and better every day, so much so that there are some people who don’t even own an actual camera and choose instead to capture their special moments on their cell phones. Little by little, cameras have turned into one of the most important features of smartphones, and nowadays they could be the deal-breaker when the time comes to purchase a new handset. 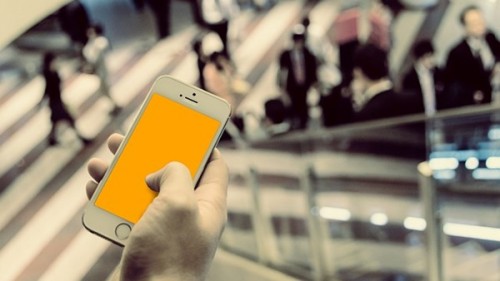 However handy and advanced cell phones may be, there’s still nothing on the smartphone market that could beat a professional camera though. So if you are keen on photography, you probably know that there’s no snap like that taken with a real camera, which offers superior image quality, variable lens focal lengths, faster operation and more creative control. You shouldn’t miss our list on The Top 10 Most Expensive Digital Cameras to Snap Stunning Shots With if you’re into photography of such beauty.

For most of us however, the cameras equipped on the smartphones with the best cameras will more than suffice, so let’s take a look at our countdown and find out which smartphones they are.

This handset looks more like a digital camera than an actual mobile phone. In fact, it has a 10x optical zoom lens built in that makes it unique, for it is the only smartphone on the market with such a feature. However, its biggest blessing is also its largest flaw: the zoom lens makes the handset inevitably bulky. As it is clearly a camera-centric phone, it has an exclusive camera button, an expandable memory via microSD card, and a Xenon flash, which is much better than a standard LED flash.

Will Samsung make the list again? Will their biggest rival Apple make the list? Keep reading our list of the smartphones with the best cameras to find out. 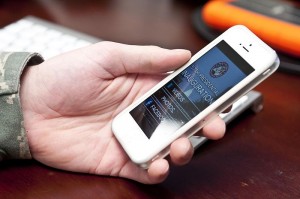 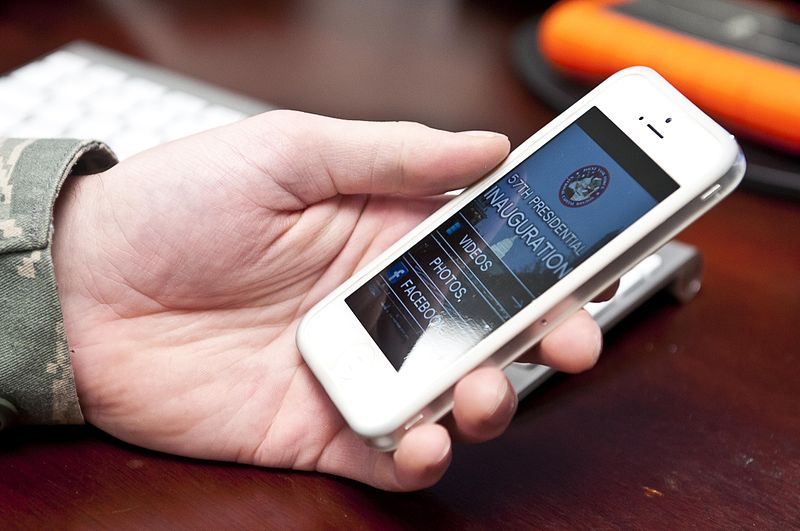 The Next Big Device for Google Inc (GOOG) Android?