Published on November 12, 2018 at 1:05 pm by Insider Monkey Staff in Hedge Funds,Insider Trading

Veritas Capital, Elliott to Buy Athenahealth for $5.7 Billion (Reuters)
(Reuters) – Private equity firm Veritas Capital and hedge fund Elliott Management are buying Athenahealth Inc (ATHN.O) for about $5.7 billion, the U.S. healthcare software maker said on Monday. The all-cash deal values Athenahealth at $135 per share, representing a premium of 12.2 percent to the stock’s closing price on Friday. Reuters reported on Sunday that Athenahealth had agreed to a takeover. Athenahealth had been under pressure from Elliott to sell itself since the hedge fund acquired a stake in the company last year. In May Elliott made an unsolicited offer of $160 per share to buy Athenahealth.

Dorsal Capital Launches New Hedge Fund (InstitutionalInvestor.com)
A hedge fund firm founded by a former SAC Capital portfolio manager has launched a new fund, according to regulatory filings. Dorsal Capital Management trotted out the Dorsal Special Opportunities Fund and an offshore version, according to the filings. The funds began trading on November 1. So far, however, the funds are not available to outside investors. No marketing materials are available, and no roadshow is planned at this point, according to a person with knowledge of the situation.

Ray Dalio Says ‘Capitalism Not Working’ for Most People (FNLondon.com)
Billionaire hedge fund founder Ray Dalio may not be the first person you would think of as a crusader against capitalism. But at the Summit conference in Los Angeles last week, he questioned the current US economic system. “Capitalism is basically not working for the majority of people,” he said. Dalio has a net worth estimated at $18bn, according to Forbes, largely gained from building and running Bridgewater Associates, the largest and — by some metrics — most successful hedge fund in the world. His critique is all the more noteworthy, coming from one of the system’s biggest winners.

UK Hedge Fund Marshall Wace Ramps up Ireland Operations Ahead of Brexit (Verdict.co.uk)
Marshall Wace, a London-based hedge fund, is set to expand its operations in Ireland as part of its contingency planning for Brexit, reported The Financial Times. The firm secured licenses from the Irish central bank to operate UCITS and AIFM management companies in Ireland. The move will enable the firm to sell retail and alternative investment products across the European Union following the departure of Britain from the bloc in 2019. The company did not reveal specific details about the increase in its Irish business, though such a move requires rise in headcount, the report said.

Insider Selling: ViaSat, Inc. (NASDAQ:VSAT) CEO Sells 89,260 Shares of Stock (FairFieldCurrent.com)
ViaSat, Inc. (NASDAQ:VSAT) CEO Mark D. Dankberg sold 89,260 shares of the firm’s stock in a transaction on Thursday, November 1st. The stock was sold at an average price of $68.24, for a total value of $6,091,102.40. Following the completion of the transaction, the chief executive officer now directly owns 89,260 shares of the company’s stock, valued at $6,091,102.40. The sale was disclosed in a document filed with the Securities & Exchange Commission, which is available through the SEC website.

Insider Buying: Real Goods Solar, Inc. (RGSE) CEO Buys $55,500.00 in Stock (MareaInformativa.com)
Real Goods Solar, Inc. (NASDAQ:RGSE) CEO Dennis J. Lacey purchased 150,000 shares of Real Goods Solar stock in a transaction that occurred on Friday, November 9th. The shares were bought at an average cost of $0.37 per share, for a total transaction of $55,500.00. Following the completion of the transaction, the chief executive officer now directly owns 270,000 shares in the company, valued at approximately $99,900. The purchase was disclosed in a legal filing with the SEC, which is accessible through the SEC website.

Insider Buying: Clearway Energy Inc (CWEN) Major Shareholder Purchases $1,179,608.25 in Stock (PressOracle.com)
Clearway Energy Inc (NYSE:CWEN) major shareholder Infrastructure Investor Global bought 59,727 shares of the firm’s stock in a transaction that occurred on Thursday, November 8th. The stock was purchased at an average price of $19.75 per share, for a total transaction of $1,179,608.25. The purchase was disclosed in a filing with the Securities & Exchange Commission, which can be accessed through the SEC website. Large shareholders that own more than 10% of a company’s stock are required to disclose their transactions with the SEC.

Insider Selling: EXACT Sciences Co. (EXAS) Insider Sells 79,673 Shares of Stock (FairFieldCurrent.com)
EXACT Sciences Co. (NASDAQ:EXAS) insider Graham Peter Lidgard sold 79,673 shares of the firm’s stock in a transaction on Thursday, November 1st. The stock was sold at an average price of $71.73, for a total value of $5,714,944.29. Following the completion of the transaction, the insider now directly owns 124,528 shares of the company’s stock, valued at $8,932,393.44. The sale was disclosed in a document filed with the Securities & Exchange Commission, which is available through the SEC website.

Insider Buying: StealthGas Inc. (GASS) Major Shareholder Acquires $41,894.02 in Stock (MareaInformativa.com)
StealthGas Inc. (NASDAQ:GASS) major shareholder Glendon Capital Management Lp acquired 12,214 shares of the business’s stock in a transaction on Wednesday, November 7th. The stock was acquired at an average cost of $3.43 per share, for a total transaction of $41,894.02. The acquisition was disclosed in a filing with the SEC. 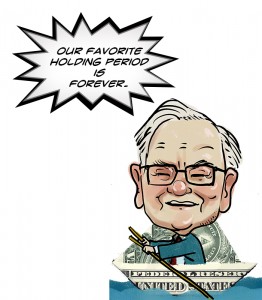 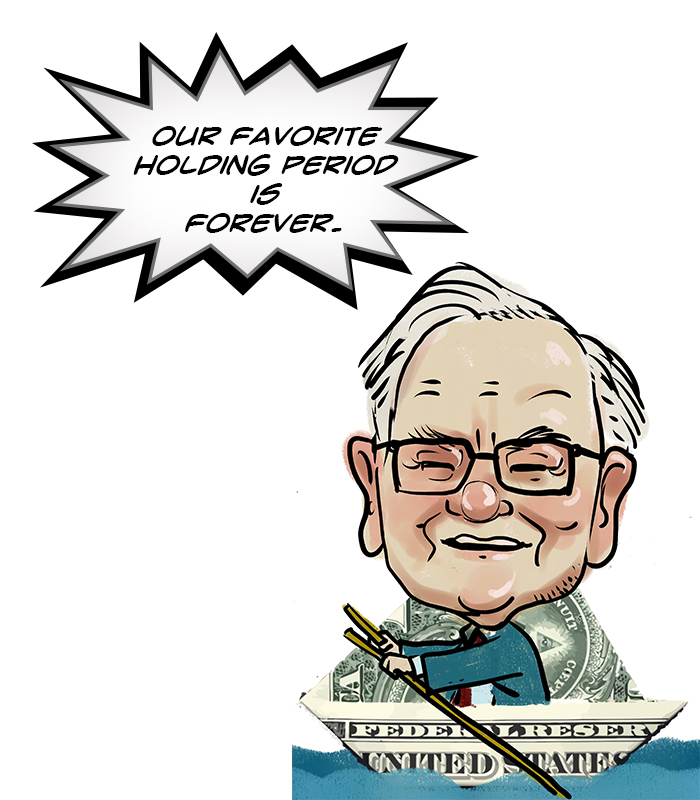