Truck drivers are the unsung heroes of the working world. I hate driving and I avoid it at all costs, which is a primary reason I’m thankful I live in New York City because I don’t have to deal with driving and all the responsibilities that come with having a car that I hated. Truck drivers make me really nervous because they’re on the road for so long in a really large vehicle carrying a lot of cargo, so I’m proud of the ones who do their job effectively and efficiently. Whenever I was on the freeway and there was a truck also driving near me I would try to pass it to avoid it because the trucks scared me. 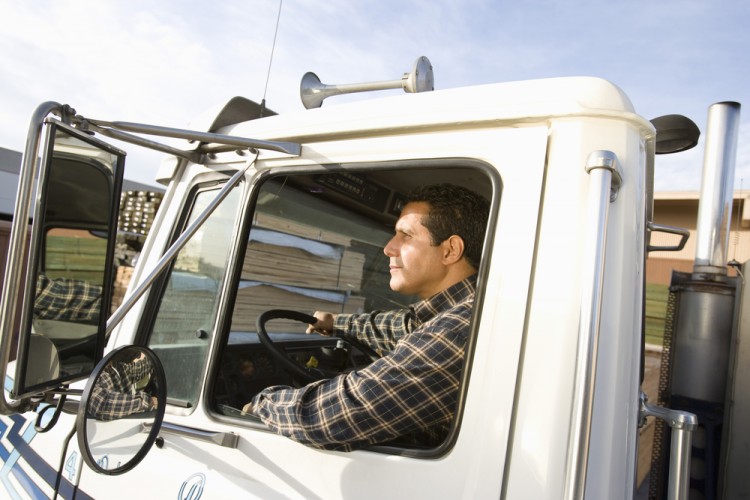 I think it’s important that people are paid fairly for the work they do, especially when it’s work that I would absolutely not be interested in or good at. I wouldn’t be a great truck driver by any means. All around the world there’s need for the transport of various types of cargo, so truck drivers can pretty much live anywhere that there’s a need. This means it’s a lucrative and great for expats. It’d be interesting to see if any of the countries on this list are also one of the highest-paying countries for expats. It’s not easy to move to another country for work, so you want to make sure when you go you’ll be granted a nice salary.

In order to create this list, we picked the top 20 countries with high average salaries. For this, we sought help from Investopedia, World Atlas, and Gazette Review. We then compared the average salaries of truck drivers in those countries and placed them in order. To get the salaries, we used PayScale and converted them to US dollars to make the comparisons easier to understand. The higher the average annual salary for the country, the higher it ranks on our list.

Without further ado, let’s take a look at the highest-paying countries for truck drivers. 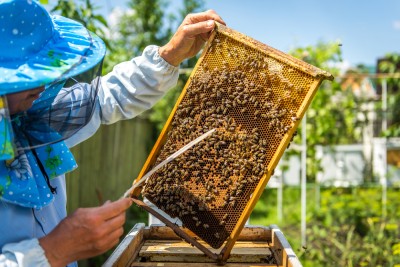 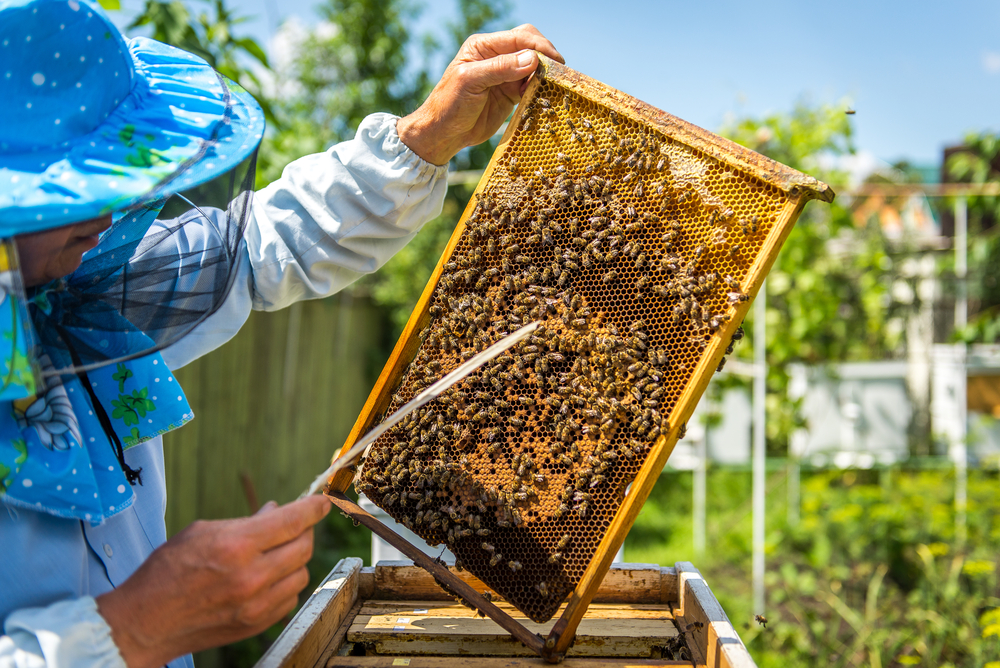 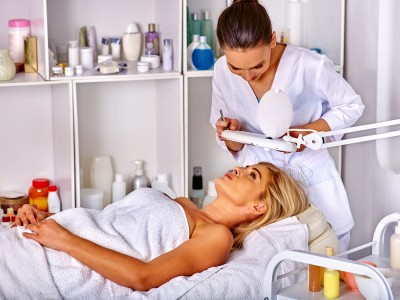 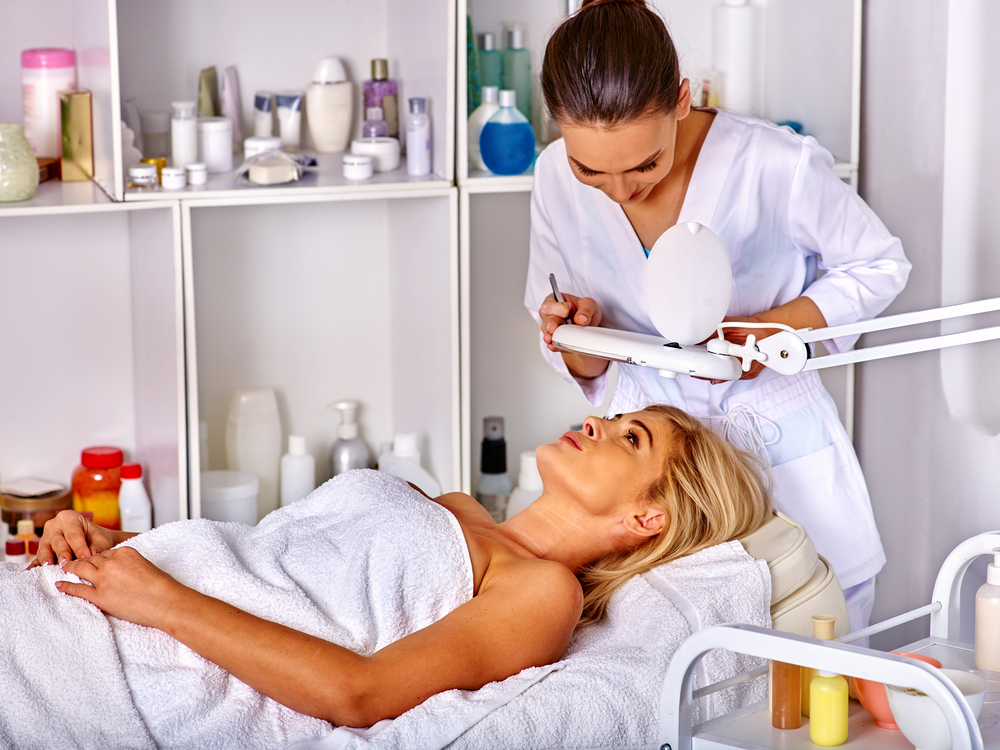