Today, we brought you a list of poorest states with the fewest millionaires per capita. This way you will know which countries are least desirable to live in for those who have some serious wealth. At least we think it works that way.

Before we get into the specifics, let’s look at the things from a more global perspective. People who have a substantial amount of wealth are called high net worth individuals (HNWI). In order to qualify for HNWI, it is common courtesy for a person to have at least $1 million in liquid financial assets. Liquid financial assets are cash and all other assets that can be easily turned into cash. An individual with more than $5 million is considered very HNWI while those with more than $30 million are ultra HNWI. 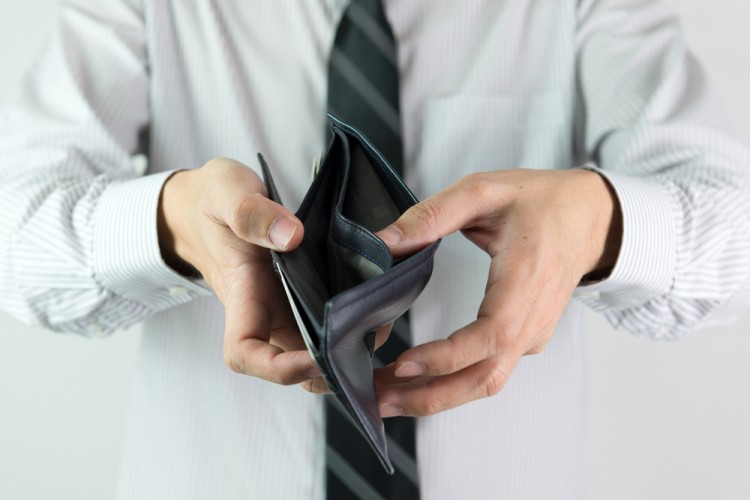 According to the World Wealth Report 2016 compiled by Capgemini,  there are 15.36 million HNWI with a wealth of $58.7 trillion. 90% of them are considered to be “Millionaires Next Door” having $1 – $5 million assets. 9% is reserved for very HNWI while 0.9% or 145K of millionaires have liquid assets of more than $30 million. It is believed that by 2025, global HNWI wealth will be larger than $100 trillion. In terms of high net worth individuals, the United States are first without any real competition. There were 4,458 HNWI in the country in 2015, or 100 more compared to 2014. As a matter of fact, 61.2% of all HNWI was concentrated in just 4 countries: the United States, Japan, Germany, and China. The report also contains some interesting data when it comes to global wealth changes. For the first time, Asia-Pacific region has surpassed North America as the region with most HNWI population and wealth. Asia-Pacific has 5.1 million HNWI and their wealth is valued at $17.4 trillion. North America has 4.8 million HNWI and $16.6 trillion wealth. Europe is third with 4.18 million HNWI, followed by Middle East (0.61) which surpassed Latin America (0.52 million). Still, Latin America with $7.38 trillion has more wealth than Middle East ($2.30 trillion). Africa with 0.15 million HNWI and $1.39 trillion wealth ranks last.

We would be happy to show you the data about the countries with least number of HNWI, but it looks like no one really bothered to collect data for those countries. Using logic, you can probably figure them out on your own. We do however have a list of 15 States With the Most Millionaires Per Capita in America you may want to check out. No pressure.

In order to create our list of poorest states with the fewest millionaires per capita, we used Affluent & High Net Worth Market Sizing report made by Phoenix Marketing International as a part of their Global Wealth Monitor – U.S. program. Now, the report contains data about households with $1 million investable assets (cash or can be quickly turned into cash) for all states in the United States with calculated millionaires to total households ratio. This efficiently translates to millionaires per capita ratio. We looked for the countries that had the worst ratio and by doing so, our list took shape. So, shall we check it out?