Living in the middle of nowhere can be tough, but what’s not tough is finding a way to earn some extra money with our list of 10 most successful home businesses in rural areas.

I grew up in a semi-rural area of North Carolina, where everyone has a bunch of land and our neighbor had a pasture of cows. It is a nice break from the fast pace of New York City though. On an average day, there are no sirens, honking horns, or loud trains passing by. You are also afforded the ability to take in the fresh air and roam around your yard barefoot. I categorize my hometown as “semi-rural” because we really don’t live that far from any convenient stores like Target, or a major shopping center. It’s no metropolitan area, but we at least don’t have to drive an hour just to get shopping done. Many people in the United States, however, do live in such rural parts of the country that it takes a trip just to get to major store. Many times that can also have an impact on where you work and what kind of work you do. 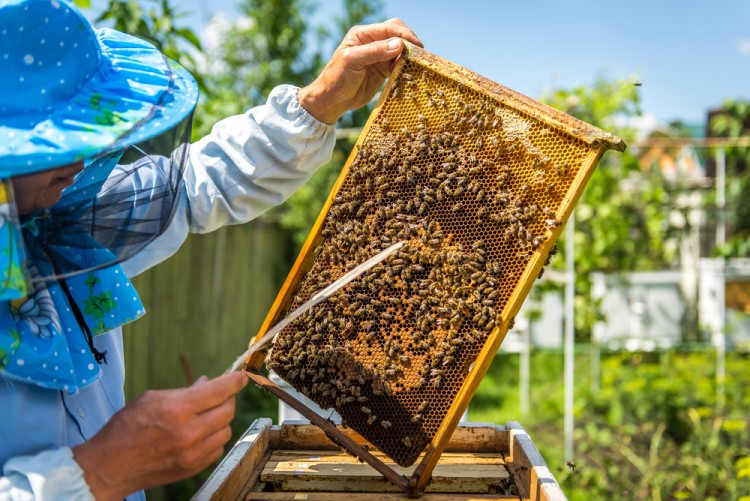 According to Modern Farmer, the population in rural areas of America declined from 2010 to 2014 by more than 100,000 people. Much of this has to do with how the role of farming has changed over the years. More machinery is being used, which requires less human labor, so people must go elsewhere for work. Modern Farmer also points out that rural America has not recovered from the recent recession as fast as urban America. However, education has increased in these sometimes forgotten areas, as 9% more people now have high school diplomas. Location, however, doesn’t have to have an impact on your ability to do business. If you have a home, you could always look into The 5 Most Profitable Home Businesses to Start.

In order to create this list, we checked out a variety of sources, like Quora, PayScale, and the Houston Chronicle’s Small business section. These jobs are ranked based on their ability to be done from one’s home as well as how sustainable they are in a rural environment. Jobs focusing on agriculture came in at the top of our list because of land space and what’s required to go into a farming business.

Without further ado, here’s a list of what we think are the 10 most successful home businesses in rural areas.