There is a karaoke party coming and you want to know the easiest country karaoke songs to sing for beginners? Well, we got you covered.

The more experienced karaoke singers have it easy. They’ve done it a more than dozen times, know their songs in sleep and can really figure the current mood of the audience. We don’t worry about them. Now, the beginners have it though. There is always a certain amount of fear in terms of getting embarrassed. It isn’t easy to go out on a stage (or even in front of your friends, when it’s home karaoke party), and start to sing. The throat gets dry, most people get nervous and it can often result in a disaster. This is especially the case when people choose demanding songs. 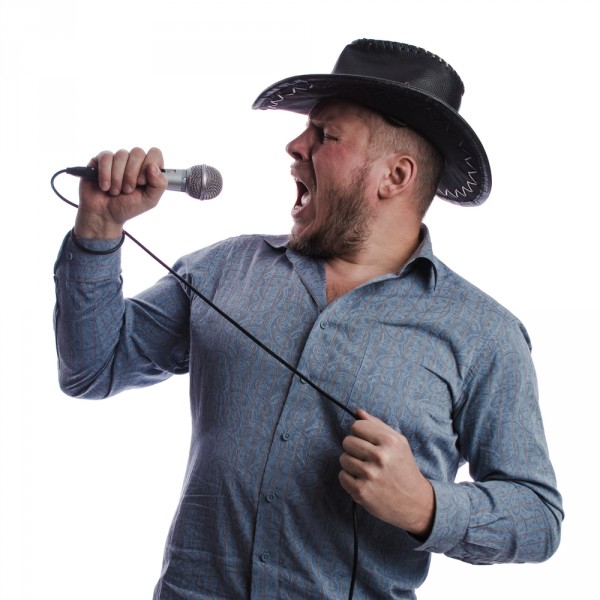 I’ll illustrate with my own example. It was some party, everyone had a couple of drinks, and I’ve decided to do “Always” by Bon Jovi. It made perfect sense in my head. But after the first verse, I started sweating. I just couldn’t pull it off, and it sounded awful. It was a nightmare at the end and I’ve given up on karaoke for a year after that. Later I’ve found out that even Jon Bon Jovi sings it rarely because he can’t get the vocals right. When the song is performed, he does it in the lower key. My point is, make your picks wisely. Also, it is always better to sing in groups since there is less pressure. If you have willing friends, check out our list of 11 Best Karaoke Songs for Groups.