These 15 advantages and disadvantages of genetically modified organisms remain a highly controversial topic, despite all the research that has been conducted on the subject.

The debate on genetically modified organisms often resembles the one on vaccines. At first glance, on one side we have large multinational corporations and on the other people who are trying to stop them from taking over the world and poisoning us in the process. The black and white truth presented in these simple terms is the most compelling reason why we have so many people believing it. It takes a lot of patience to dig through the layers of Internet “expert blogs” and “first-hand experiences” in order to reach the real truth. Yes, of course, large multinational pharmaceutical and food companies don’t have our best interests in mind, especially if our interests conflict with their bottom lines. But, and there’s always a but, their science is solid and peer reviewed, which is far more significant than any number of fake “OMG, my kid was vaccinated and now the entire family has autism” blogs written by either high school dropouts or disgraced scientists like Andrew Wakefield. 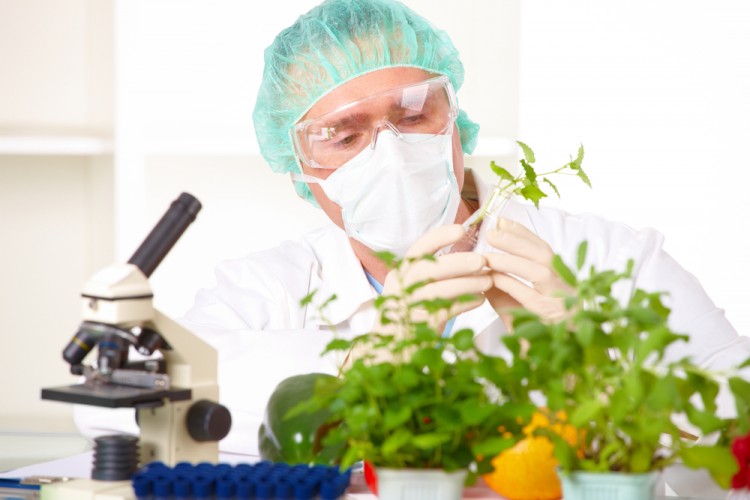 GMO have a similar fate. It is easy pulling the “we shouldn’t play God” argument as an ultimate reason why we shouldn’t dabble in gene modification. The only problem with that argument is that we, as a species, have been playing God and dabbling with genes ever since our ancestors started domesticating animals and planting the first crops. Humans were always choosing the largest dogs and plants with biggest yields for procreation and by doing so, altered the gene pools of domesticated animals and plants, just like we are doing it today. The only thing that has changed are the methods we are using. If you are interested in exact types of food that is genetically modified, more info can be found in our list of Examples of Genetically Modified Foods with Full Explanations.