7 Most Racist Countries in Latin America

With racism re-emerging as one of the bigger problems in the post-globalization era, let’s have a look at the most racist countries in Latin America. Racism is a problem that has existed for decades and it does not appear to be going away anytime soon. Despite neo-liberalization and globalization, race remains an important marker of a person’s identity, and a cause of contention. The US may have moved on from the Civil Rights Movement era discrimination, but recent Black Lives Matter movement suggests that the issue if far from over and that it requires attention. 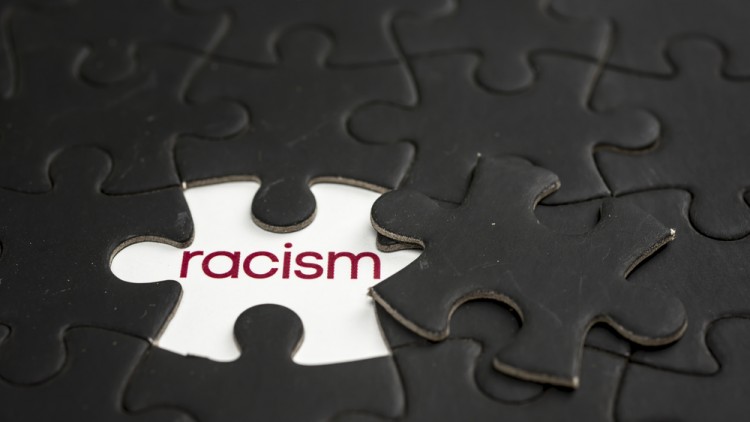 With Trump’s ascend to the American presidency, racism against Muslims and Mexicans has grown, or perhaps been brought to the fore. Yet, America is not the only country that suffers from the epidemic. Latin Americans, who themselves are a victim of racism, involve themselves in racist practices. Legal discrimination on the basis of race may have ended in most parts of the world, including Latin America, but social racism continues. Dark skin, even in the 21st century, is seen as being inferior in some parts of the world. People do not want to see dark or non-white people on their TV screens, which became an issue recently with the social media outcry using the hashtag #OscarSoWhite.

It is not only Hollywood or the US, for that matter, that has been affected by the racism. Even people that are discriminated against often end up discriminating against individuals from other races. Researchers have argued this may be because of an innate fear of the ‘other’ which is considered as being unknown, mysterious and at times, threatening. However, we know that racism, even if innate, is easy to counter as there are nations and regions of the world that have successfully been able to shun racism. It is interesting to note that 4 Latin American nations make it to the list of 13 Least Racist Countries in the World, thereby making it one of the least racist regions. On the other hand, if Latin America is not your area of interest, you might want to head on over to the 10 Most Racist Countries in Asia.

In finding out about the most racist countries in Latin America, we have looked at the World Values Survey report which contains data until 2014. The survey uses data from around 60 countries, asking for respondents’ opinions on several matters. We have looked at whether respondents in a particular country are okay with neighbors of a different race and have filtered out for Latin American nations which were a part of the survey to come up with the list of most racist countries in Latin America. 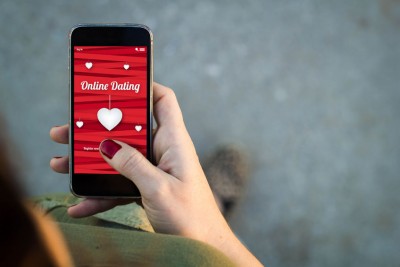 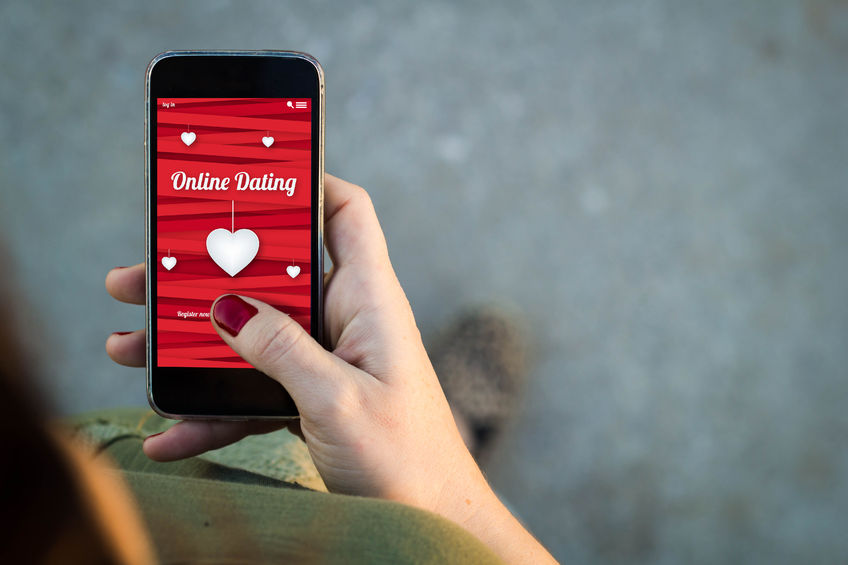 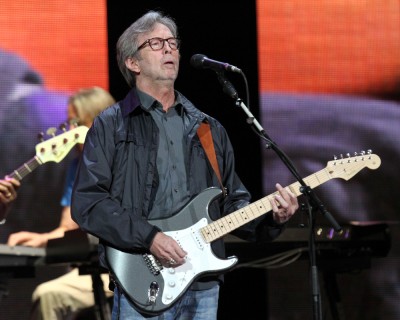 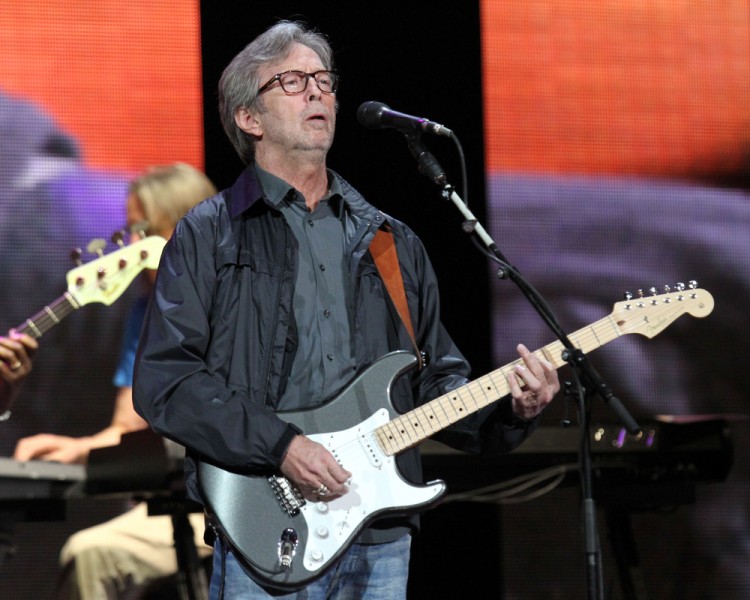 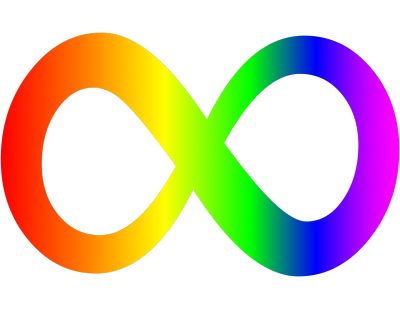 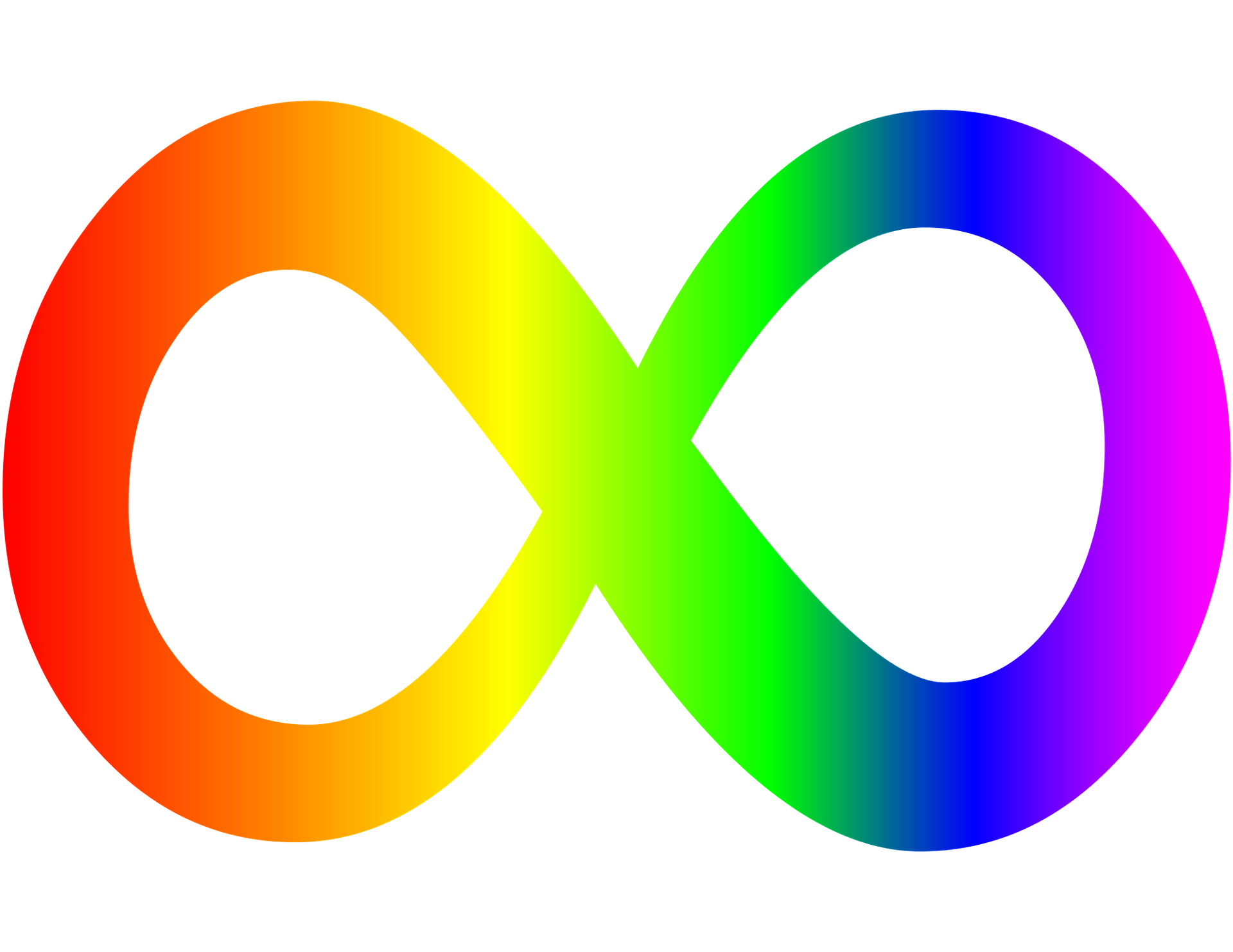