The least racist countries in the world are setting a good example for the world to follow. Racism is one of the curses of the society that is still prevalent in some parts of the world even when we have achieved great heights in every field of modernism. Some countries are still crippled under its grasp even though the awareness of the importance of anti-racist laws is gaining momentum every day. However, some countries have been proactive in recognizing its evils and working towards the achievement of a more harmonized and diversified society.

But, really how do we measure racism? The current list of the least racist countries in the world is based on a World Values Survey, which purports to study the attitudes of people in different countries. The survey consisted of questioning people around the countries if they would disapprove of living next door to persons belonging to certain races. The answers were taken into account and the countries where most people said they wouldn’t mind having neighbors from different races were declared to be the least racist ones. We see most of Latin America and America fare pretty well as non-racist closely followed by some Scandinavian countries. 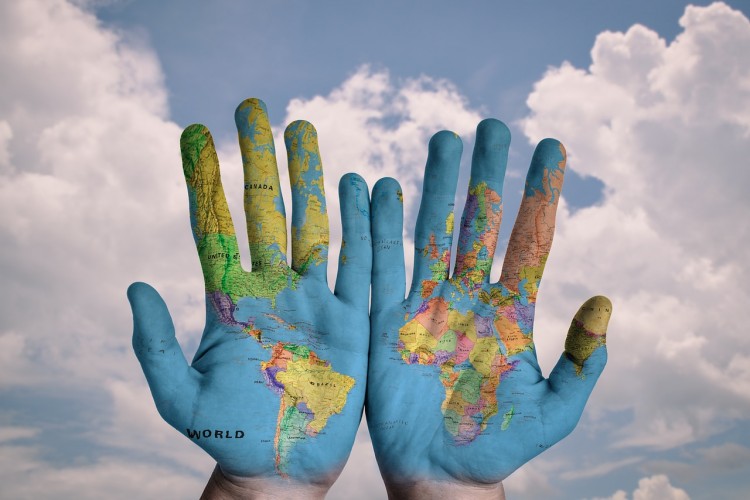 The results, however, are open to debate. If it is indeed a good yardstick of measurement is definitely questionable since most people who hold racist tendencies generally do not advertise them openly. Sometimes it is only a harbored sentiment that surfaces only in certain situations and often in very subdued remarks and gestures. Only the notable cases make it to the news while the little everyday incidents generally escape our attention. But in no way does that mean that they don’t qualify as racism. In fact if you compare the countries on this list with The 10 Most Racist Countries in the World, there might actually be some contradictory views. That is because even though some of the least racist countries in the world have advocated anti-racist laws in their system and are widely aware of the evil, sometimes there are concealed racist tendencies within their conduct.

Nevertheless, the list can be a good insight into the countries who express the least racist tendencies, so read on to know which ones have qualified. 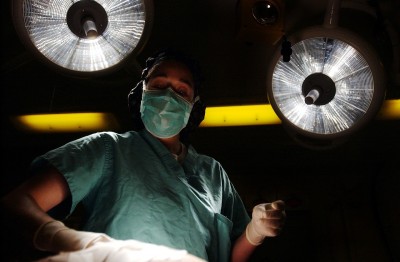 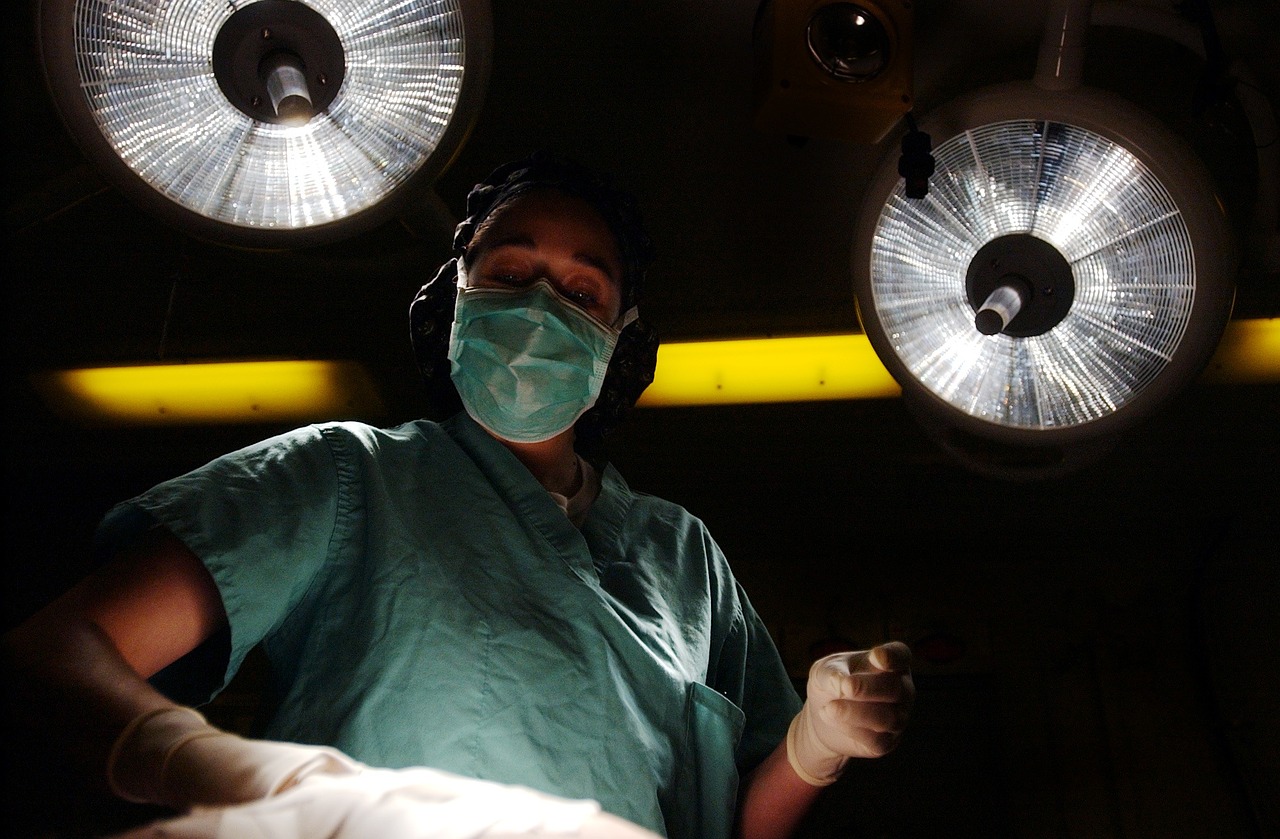 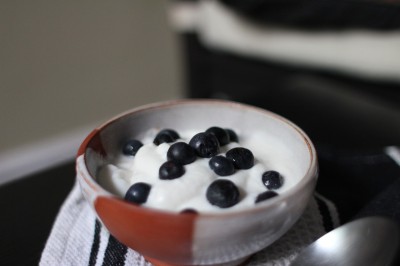 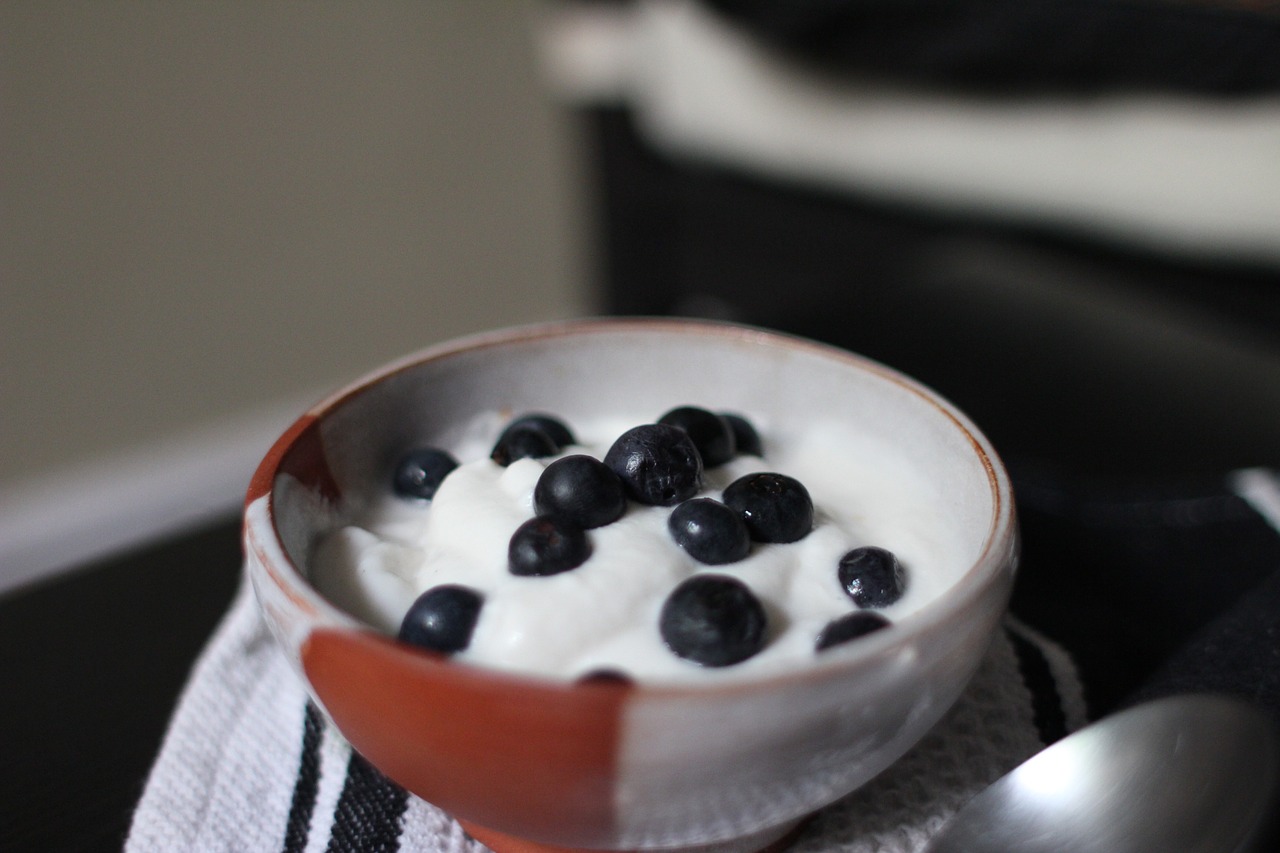 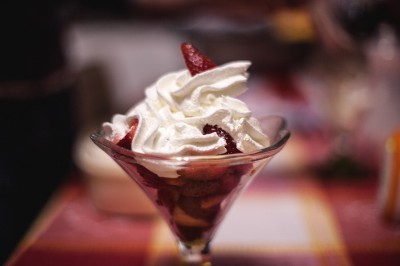 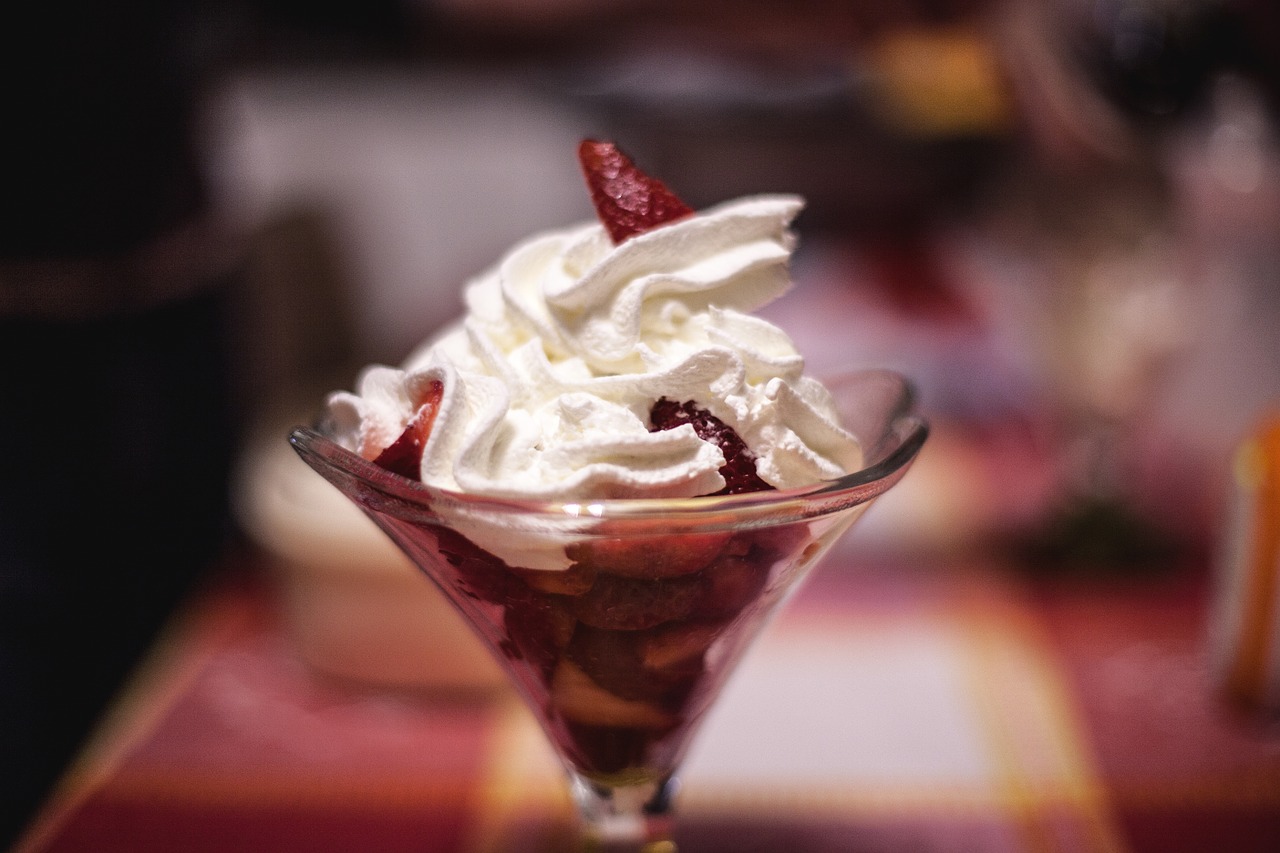 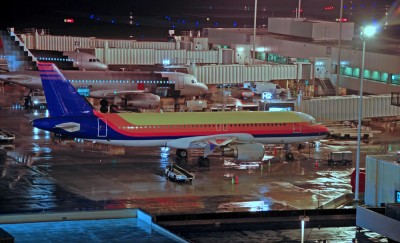 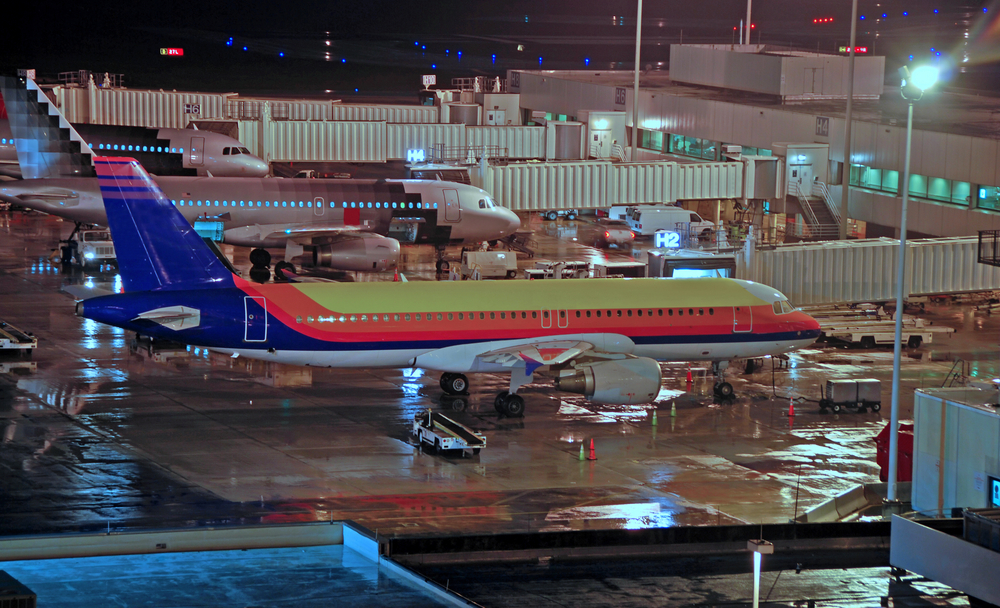 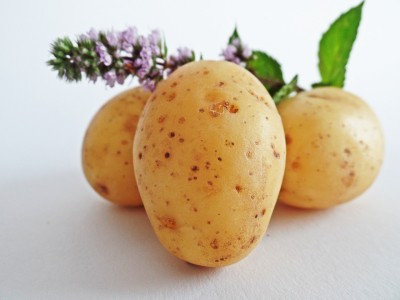 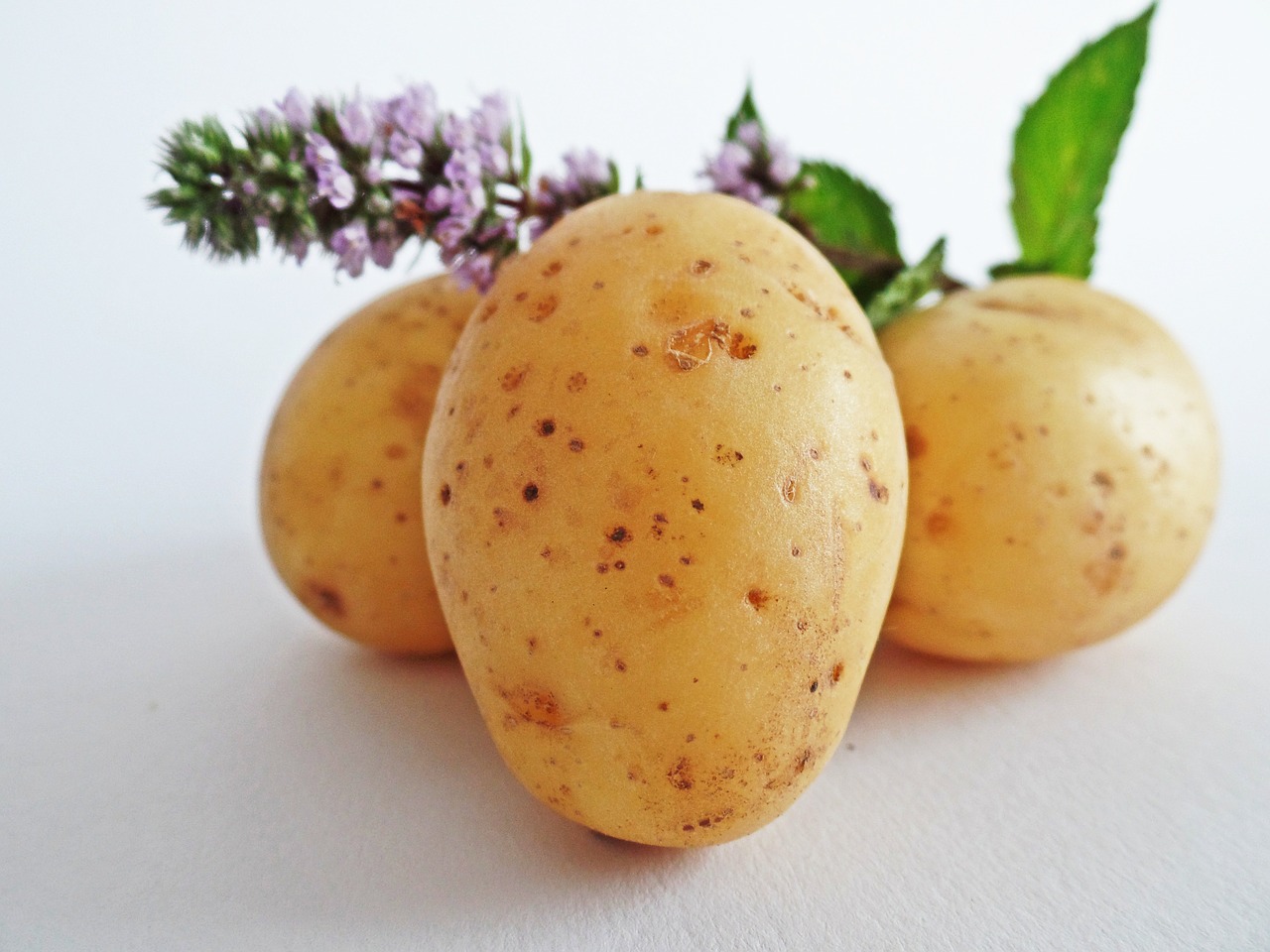 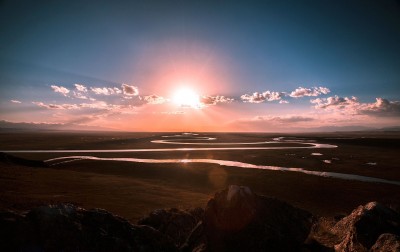 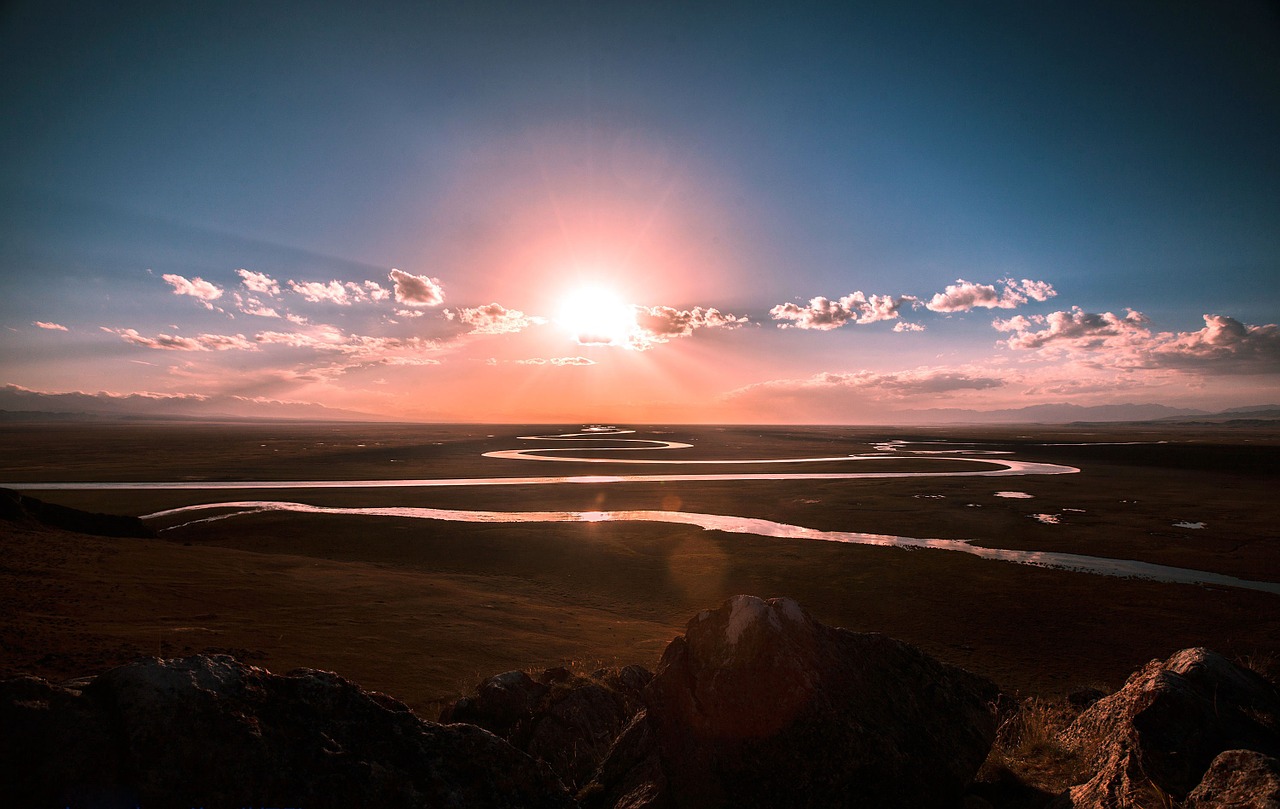