In this article we are going to list the 20 biggest questions in science. Click to skip ahead and jump to the 10 biggest questions in science. If your ancestor from a few centuries ago was to pop up in a time machine and spend a few days in our world today, it is safe to say that he/she would be flabbergasted. Things that were hard to even imagine back then are what we barely pay a mind to. From a simple alarm clock to a car, we are surrounded by so much technology that it has become easy for us to forget how far we’ve come from what we were a few centuries ago.

A common question asked by young children is how does science affect us? When one thinks about the technological advancements that science has enabled, the mind goes to rockets and tesla and robots. But what most of us fail to realize, or pay much mind to is that we are surrounded by the miracles of science. In fact, it won’t be an overstatement to say that we are very much at the mercy of science to get by in our daily lives. From the asphalt we drive on, the social media we log on to every day to a simple decision to heat up food in the microwave, all our decisions rest on modern technology. Scientific research has also showed how the simple acts we perform in our day to day life contribute in our general health. Head on over to our article on 25 easiest trivia questions for seniors with dementia to read on how simple inquisitiveness can aid in the fight against mental diseases. 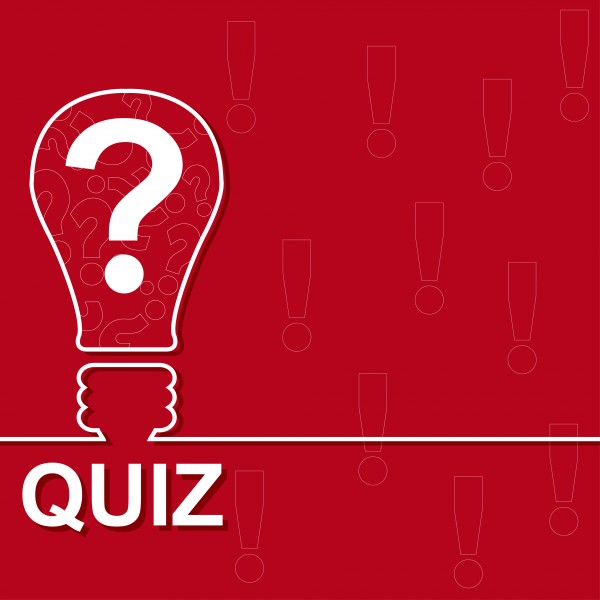 It can be argued that if Edison hadn’t invented the light bulb, we would be living in a drastically different world. The same can be said about plastic. Although creating pollution due to ill usage, life without plastic will be very difficult. It was first invented by a chemist in the 1900’s and since then has seen many transformations and applications in the modern world. One of the biggest manufacturer of plastic is Exxon Mobil Corporation (NYSE: XOM).

Science has also helped modern agriculture as we know it today. In the mid of 20th century, scientists began experimenting with crops to develop high yield varieties of rice, wheat, grain and corn which when combined with new pesticides and fertilizers, also products of science, revolutionized the world of food. These advancements meant more amount of food would be generated and harvested from a single field, which lead to what we now call the Green Revolution. This shifted the economic landscape of agriculture as more and more companies took hold of the process and started production for the growing market. Today the agricultural sector is on the rise. One of these hugely successful companies is the Archer-Daniels-Midland Company (NYSE: ADM) which is an American multinational food processing corporation.

Another extremely important application of science is modern medicine. Almost no one in the entire world can argue that medicine is maybe the most useful product of science. In the late 1700’s an English physicist and scientist by the name of Edward Jenner pioneered the use of vaccines. He was the one who created the world’s first vaccine, the smallpox vaccine. It was also with the help of science that scientists in the 1800’s theorized that diseases are cause by germs and in the early 1900’s the first antibiotic was discovered. Fast forward to today and we have a big industry dedicated to medicine and research. And we need the whole might of this industry especially now more than ever to fight the global pandemic of the coronavirus. The world of medicine is putting its all in to come up with a vaccine which would finally bring an end to the pandemic which has brought the world to its knees. Some of the companies who have put forward test vaccines, as of January, 2021, are BioNTech SE (NASDAQ: BNTX) and Pfizer (NYSE: PFE), and Moderna Inc. (NASDAQ: MRNA) though it is yet to be seen if the vaccinations conquer the virus.

Although science has progressed leaps and bounds in just the last century, there are still a few big questions that remain unanswered and it is unclear when, if ever, these anomalies will be solved. Here we have compiled a list for the 20 biggest questions in science. The entries were compiled from information provided by the Guardian, NBC, Yahoo, Quora and Reddit. We start from number 20:

25 biggest question in science25 easiest trivia questions for the elderlyAre there other universes?Are we alone in the universe?Can computers keep getting faster?Can we find a unified theory of physics?Can we live forever?How Are Memories Stored and Retrieved?How did life evolve from nonliving matter?How do we beat bacteria?How do we get more energy from the sun?How do we solve the population problem?Is time travel possible?MatterPhysicsScienceSlideshowUniverseWhat happens in the gray zone between solid and liquid?What is consciousness?What is matter made of?What is the universe made of?What makes us human?What’s at the bottom of a black hole?What’s at the bottom of the ocean?What’s so weird about prime numbers?Where did all the antimatter go?Where do we put all the carbon?Why do we dream?Why does time seem to flow only in one direction?Why is gravity so weak?Will we ever cure cancer?Yahoo Finance 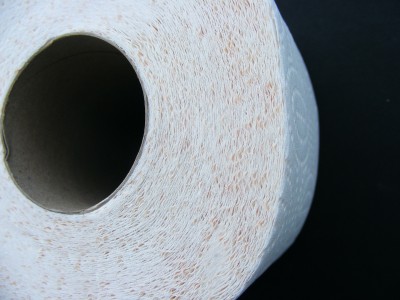 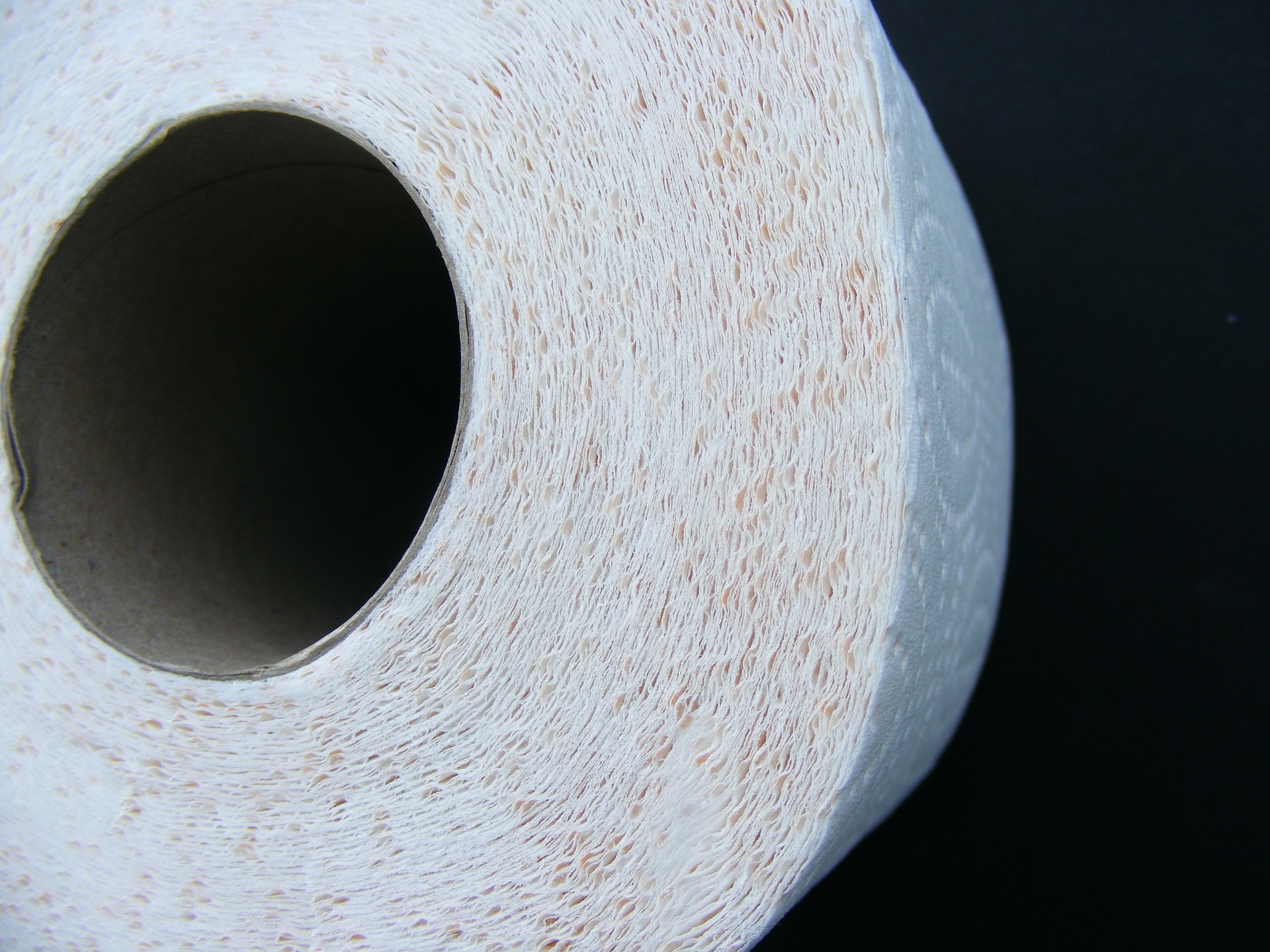 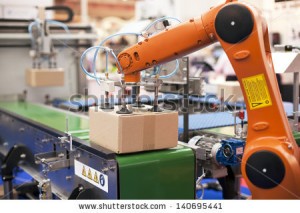 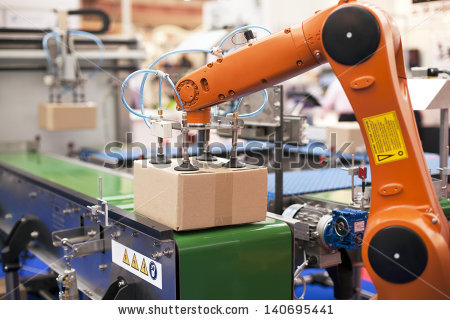 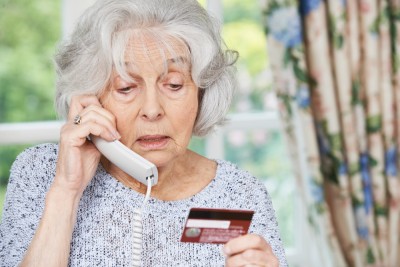 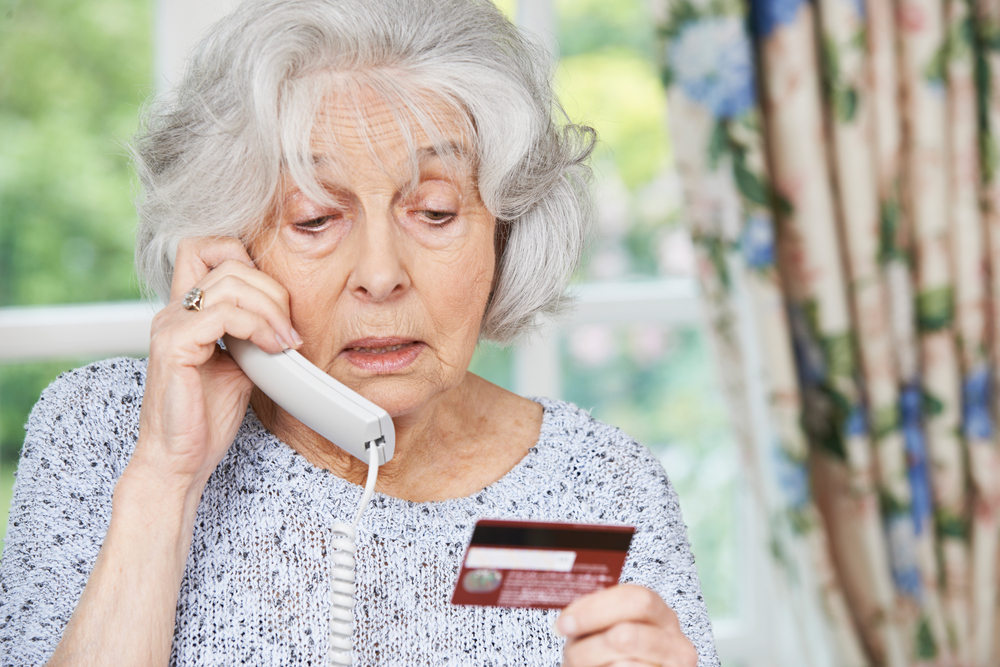 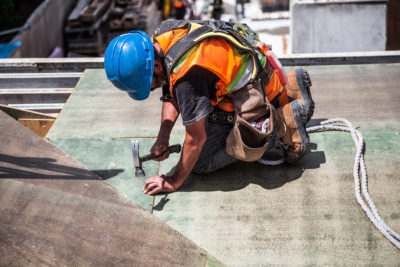 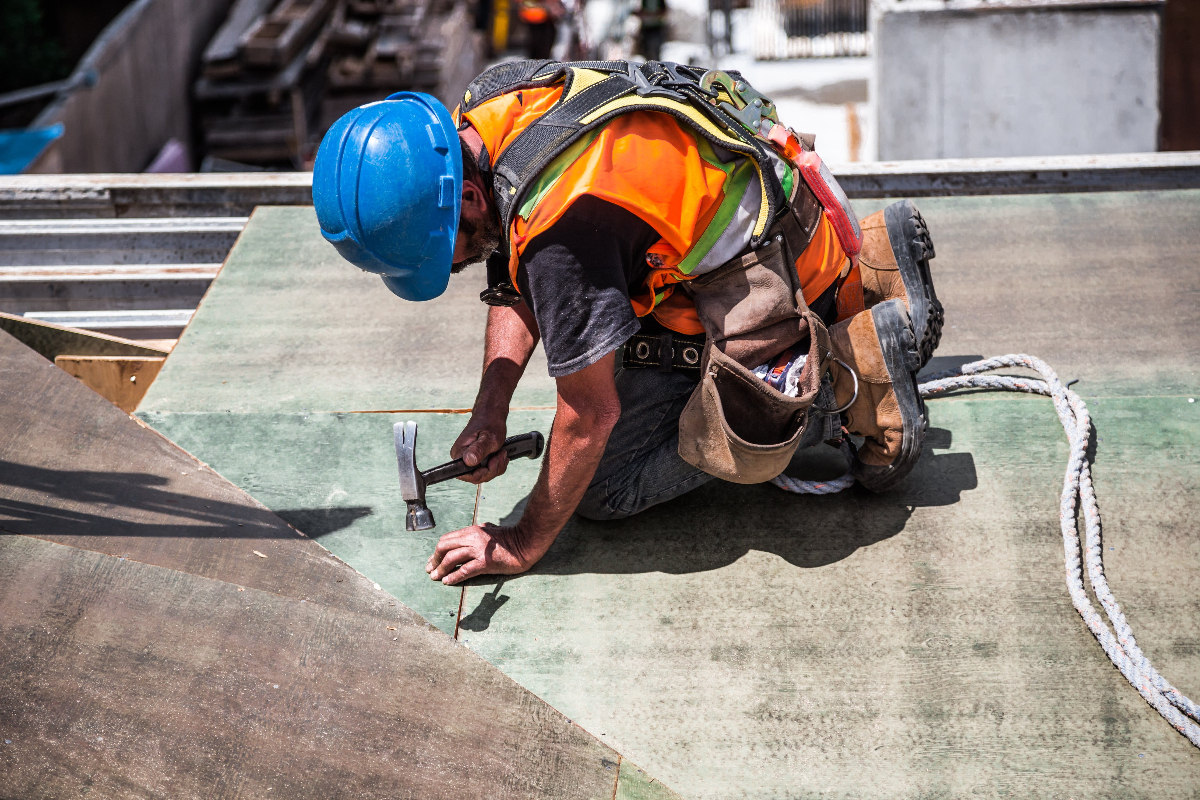 Is Centene Corp (CNC) Stock a Buy For 2021?
Monthly Newsletter Strategy
Download a free copy of our newsletter and see the details inside!
Hedge Fund Resource Center
Lists