Today we will talk about one of the newest industries in the world, and one which is fast growing. The origin of the term ‘fintech’ came around in the 1990s, when the ‘Financial Services Technology Consortium’ project, led by Citigroup, which is one of the largest financial services companies in the world. However, the term and the industry itself didn’t really attract much attention of the world in general and even investors and consumers didn’t really give it much notice until the 2010s, so it can truly be called one of the most recent industries in the world.

So what exactly does fintech mean? Well, it is an amalgamation of the terms financial and technology, and pertain to companies who have combined the two. Even though many core traditional finance companies have incorporated technology in their businesses to cater to changing trends and becoming more innovation and inventive to attract new customers, fintech generally still refers to new startups which have emerged in the past decade or so generally and are co-existing alongside already established large finance companies. These companies have revolutionized an already existing and one of the biggest industries in the world in finance, reducing the pain points generally associated with the industry. After all, you no longer have to go banks to make a transfer through a check and then wait for several days for the money to clear and be deposited in your account. Now, you can easily from the comfort of your own home, just go online to one of the many brilliant fintech companies such as TransferWise, and simply transfer money to any place in the world (of course limited to the countries it operates in ) in their currency at excellent exchange rates and have the money deposited within a day, and even minutes in some cases.

In 2019, investment in fintech has risen to record highs, with venture capital funding for such private companies actually crossing $18 billion, an increase of $5 billion when compares to 2018. This is actually the exception to venture capital funding which actually fell by 9% across all industries, showing the trust and belief that investors have in fintech and its expected growth. Since funding and growth of the industry is increasing, so is the size of the biggest fintech companies in the US. This is shown by the fact that the average top US companies had a value of $6 billion. This year, the average value has risen to $9 billion, and the 17 largest fintech companies in the world seem to be providing excellent opportunities for investments.

At a global level, $128 billion was invested in fintech companies in 2018, in approximately 18,000 companies, showing a strong focus on the industry just as in the United States. This is expected to grow at an astounding rate of 25% CAGR to reach a value of over $310 billion, and already accounts for around 50% of the total investment in tech. The reason behind this is the fact that new technologies which help support the fintech industry such as artificial intelligence and cyber defenses are maturing further, thereby lending credence to the belief that there is much more that can be achieved in this industry. Furthermore, focus has been on more established companies especially in Europe and the UK in particular, which is one of the most advanced fintech countries in the world, since the macroeconomic situation in the continent isn’t very good, thereby reducing funding for new startups. Even the developing countries are starting to grow in this industry, though of course they are hindered by not having the level of access or technology that advanced economies do. Even then, a lot of large deals are happening in such countries. This increased focus has also seen greater rules and regulations being developed to ensure compliance, and in Asia, there is even greater interest mainly due to interests and activities of major investors such as GIC, the sovereign wealth fund of one of the most expensive countries in the world, Singapore. Initially, fintech companies were monoline, but now they have started to diversify in order to grow further.

22 of the 100 largest Fintech companies in the world are located in the US, which is unsurprising in the least, as the US is perhaps the best country to start a major business in, as the rules and regulations are designed to foster and grow startups. Meanwhile, 25 of the companies belong to Europe, Middle East and Africa (excluding the UK), 11 are from the UK, 34 companies are from Asia and the remaining 8 belong to Australia and New Zealand. We have determined the largest fintech companies in the world according to a report by KPGM on fintech, so let’s take a look at the leaders in an industry where the sky’s the limited, starting with number 17:

TransferWise is one of the best global money transfer facilities in the world. Found in the UK, the company now supports over 750 currencies including all of the major ones such as USD, GBP and EUR among others, and has around4 million customers, while the monthly transfers are worth around $4 billion alone. The company is unique in the fact that it offers the inter-bank mid exchange rate rather than a buy and sell rate, and according to InsiderMonkey, was the best PayPal alternatives for international payments. In 2018 alone, the company earned profits of over $8 million. 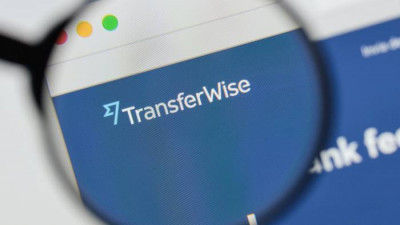 Nubank is a neobank and the biggest fintech company in Latin America. A neobank is a bank but not in the traditional sense i.e. it doesn’t have any physical branches but rather maintains an online presence exclusively. The bank has still been able to get over 10 million customers and was founded only 7 years ago in 2013.

SoFi is the first US company on the list of largest fintech companies in the world, and is an online only personal finance company providing various services in this regard including student loan refinancing, personal loans, credit cards and mortgages among others. 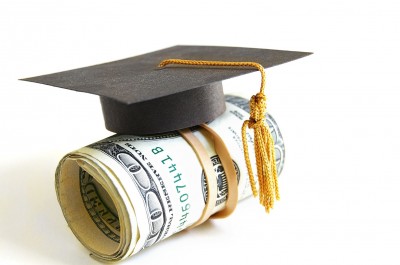 Robinhood has been one of the biggest success stories of the pandemic, as people who were in lockdown found an easy and efficient way to trade stocks without any fees being required. You can even trade in cryptocurrency if you’re using this app, which has at least 13 million users, though it has attracted controversy for selling order information to high frequency traders, for which it was also investigated. 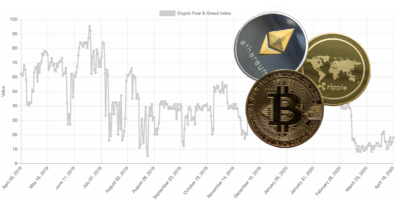 N26 is a German neobank, which is headquartered in Berlin. The services of the bank are provided to Single Euro Payments Area as well as the United States. It has stopped its services in the UK from 2020 due to Brexit.

Klarna Bank is a Swedish bank and provides online solutions to payments to its customers, such as post purchase payments, payments for storefronts and direct payments as well. It has revenues of over a quarter of a billion dollars and is one of the oldest companies in our list, being 15 years old.

Lufax is a Shanghai based company listed on the New York Stock Exchange as well, and is the second largest peer to peer lender in the US. The company was established 9 years ago in 2011. It is owned by the Ping An Insurance Group.

OakNorth is a UK based bank, and is engaged in providing loans and other solutions to mid-sized banks. It was found 7 years ago in 2013 and has profits of nearly 66 million pounds in 2019. 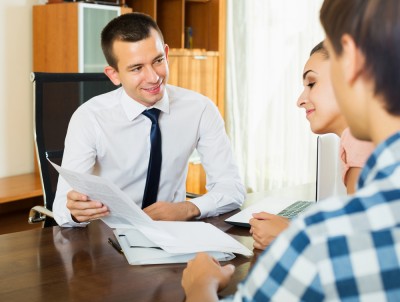 Opendoor is aiming to revolutionize the way you sell your own home, where you can simply put up your house for sale from the comfort of your house and assess the offers you receive, and has seen over 600,000 offers being requested, with an offer being requested every 60 seconds. 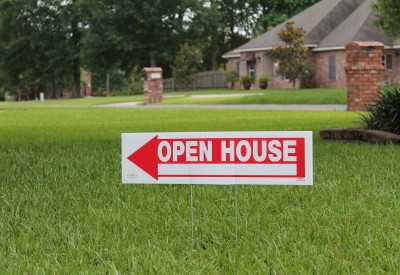 Ola Money is an Indian company which provides you digital options for post payments and credit cards among other services. It will soon be introducing payments of bills through the internet as well. 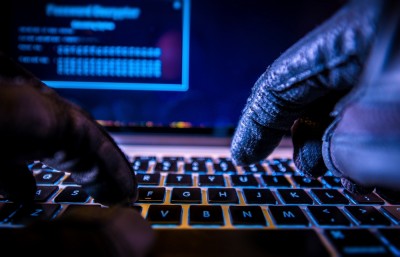 Compass is a US based company and according to our list, is the biggest fintech company in the US. Compass is a real estate broker which has used the internet as a medium rather than a traditional small office and has around 10,000 agents who earn commissions on their sales of property, while Compass itself earns around 15 to 30% of each sale. The company is worth over $4.4 billion.

Just 5 years ago, Du Xiaoman Financial is a Chinese fintech company, and the third largest such company in China, and provides AI based financing as well as personal credit services.

Disclosure: No positions.  17 Largest Fintech Companies in the World  is originally published on Insider Monkey.