Diversity is one of the most important topics right now, especially in the US. Tensions between different races have never been higher and there seems to be a strong danger of things deteriorating even further. How did we get to this point? Well, the history is long and fraught with terrible incidents, from the Ku Klux Klan dominating the early 1900s and lynching being common, to the riot in Tulsa, which was the worst massacre on US soil committed by its own residents.

You might expect racism and discrimination between races in a country where there are a vast majority of people versus a very small minority. There are many countries dominated by white people where people of color can never really get the same opportunities. By the same reasoning, there are many Muslim countries which tend to either on purpose or unknowingly, oppress other minorities because they have a much superior majority and hence, power. However, what you would not expect is for such discrimination to be common in 2020 in a country like the United States of America, the Land of the Free, the superpower to keep the world in check and most importantly, it is already a melting pot of cultures. There are so many cultures in the country, with different nationalities, traditions, religions (or lack thereof) and colors, and yet discrimination not only exists, but it permeates every faucet of society and is increasing hatred. Surprisingly though, it doesn’t make the 13 most ethnically diverse countries in the world.

Take the incident of George Floyd, which has caused global outrage at a level not seen since perhaps the Rodney King riots in LA in the 1990s. A black man was killed while being restrained by police, where one policeman put his knee on Floyd’s neck, cutting off his circulation and resulting in his death. This led to a ton of protests and even riots, with celebrities across the globe stepping in to register their thoughts.  months later, police have killed 288 people, 20% of whom are black. More such brutal killings by police have opened, and the fact that police, who killed Breonna Taylor inside her own home, because they did not announce their entry, were not charged for the murder while one officer was charged for shooting the wall of a neighbor.

Of course, many argue that the country itself was founded on discrimination, as they took over the land from Native Americans, who are just one of the many races and ethnicities which face a hard time in the country. However, it is different when you are invading a land and when you’re ruling one. You have the right to get equal opportunities regardless of your race or ethnicity, and a lot more needs to done to accomplish the same in the US. Now many people say that there is reverse racism going on as well, and it’s not just whites against other minorities but vice versa too. And that may be true, in fact it is very likely true but the two things are still not comparable. One was systematic, consistent racism which resulted in brutal policies and oppression of a race in a way that even though the laws may have changed now, the same level of opportunities are still not available to everyone. Sure, African Americans or Native Americans may be racist to whites too, but that is at an individual level, and again, incomparable to what they have suffered throughout history and continue to do so.

Of course, the diversity present in the United States isn’t spread equally across the states or across the US and definitely not across all cities. The US recognizes five racial categories which include White American (who are the majority right now, though estimates suggest this will not remain the case if diversity keeps on increasing at this rate), Black or African American, Native Americans and Alaska Native, Asian American and Native Hawaiian and Other Pacific Islander. Meanwhile, Hispanic and Latino has been recognized as an ethnicity rather than a race. There are many cities, especially in the South, which are often exclusively white, and carry the same thinking that has been prevalent for decades.

However, within the economic framework of the country too, there are companies that have been pro-diversity more than their peers and have often been applauded for it. As the talk around diversity in all aspects gains momentum with more investors looking out for sustainable funds and fair businesses to invest in, a diverse culture within companies is favorably looked upon. According to the list by Fortune for the Best Workplaces for Diversity, Stryker Corporation (NYSE:SYK) is overall the the most diverse company, while companies like American Saving Bank and Burlington Stores, Inc. (NYSE:BURL) are among the top companies for minority employment.

To find out the most diverse cities in the US, we headed on over to the US Census Bureau and checked the cities and ranked each city according to the percentage of population for tall 5 races mentioned above, which are recognized at a federal level by the United States. We then took the average of our rankings for all 5 races to arrive at the cities which have healthy populations of all races as this makes the city more diverse and inclusive. We initially considered only selecting the cities which had the lowest white population but ran into another conundrum; those cities were often completely dominated by one of the other four races and hence, wasn’t really representative of a diverse and inclusive city. Using our methodology ensures that all races are equally accounted for and our rankings give a proper indicator of the cities where anyone is welcome, regardless of race or ethnicity. We have only considered cities with a population of at least 200,000 to better reflect diversity in the major metropolises. Maybe one of these cities are in one of the 15 most diverse states in America. So let’s take a look at the cities where race or ethnicity may not be the biggest hindrance to success, starting with number 20:

Over 600,000 people reside in the MSA, though the population is just 63% white, and has a strong presence of African Americans too, while Asians also have a proper presence in the area at 4.4%. 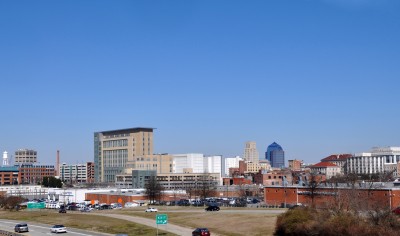 Where Do Hedge Funds Stand On Community Financial Corp (TCFC)? 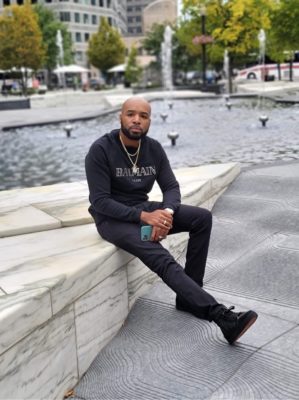 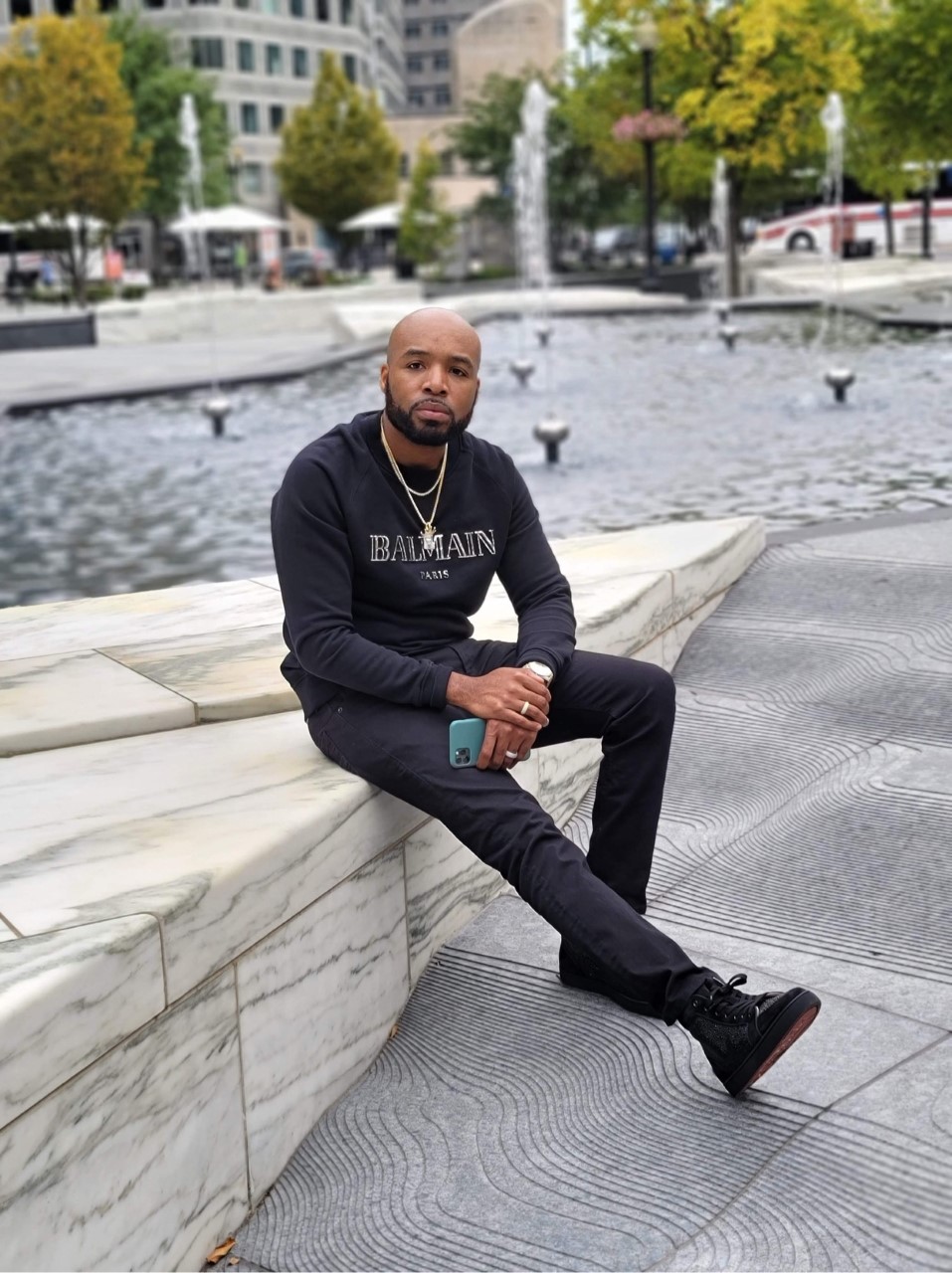 Where Do Hedge Funds Stand On Akerna Corp. (KERN)?

Where Do Hedge Funds Stand On Horizon Global Corp (HZN)?