Health insurance is at the top of the table in 2020, that’s why we prepared 10 States with the most expensive health insurance premiums to aide your insurance decisions.

Besides the 8.9% average uninsured population, the rest of the Americans will pull out of their pocket yearly amounts ranging from $5,815 to $8,666 depending on the state. And if you thought Florida healthcare insurance is expensive – $7,925, well it doesn’t even make the top 10 states with the most expensive health insurance premiums, ranking only number 12, but Nevada healthcare cost average does make it to the top – these 2 states seem to generate most topic related concerns on the web.

So why the 149 % difference in the healthcare premiums among states?

There is a wide variety of factors influencing the final costs of the average premiums per state, some quite curious. While the different levels of taxes and charges per state are an intuitive factor, such particulars as the number of hospitals in your state and the average age of the population are as well in high correlation with the end sum you’ll be charged for insurance monthly. Usually, states with younger populations and higher proportions of working-age people have lower health costs. But unfortunately, it’s not correlated to wage, so states ranking middle or even lowest on their average annual wages and earnings are amongst the 10 States with the most expensive health insurance premiums. We’ll make a comparison of these in the ranking to try to determine in which states high health insurance is somehow justified.

The largest insurance companies in America, have several schemes for health insurance and different types of covers, and cater to millions of Americans. These includes Health Reimbursement Arrangements (HRAs) and Health Savings Account (HSA) which might provide tax-benefits to the insured.  Major companies providing health insurance in the country includes UnitedHealth (NYSE:UNH), Kaiser Foundation and Anthem (NYSE:ANTM), of which UnitedHealth alone enjoys over 14% of the market share.

Here are some main data points for the general healthcare insurance system in the US: the national healthcare premiums average (average employee cost: premium contribution and deductible) is $7,388 which represents 11.5% of the median household income, estimated at $64,202 for 2018. The average employee cost for the 2008-2018 span has registered a 5.9% increase. The average premiums for employer-sponsored single-person Health Insurance Plans are a bit lower, set at $6,715 for 2018, with the highest-ranking in Alaska -$8,432, quite unhomogenized, considering that Alaska made it to number 8 in our 10 States with the cheapest health insurance, with a $6,576 yearly insurance cost. A $ 1,856 makes it not too comfy to stay single in Alaska.

Total employee contribution to employer-sponsored Health Insurance Premiums on average in percent is 21% for single and 28% for family plans. Meanwhile, employers in the US have to pull out an average of $19,565 for family health insurance plans, with the lowest contribution in North Dakota – $17,337 and the highest in New Jersey $22,294.

US health insurance is indeed the most expensive in the world, accounting for 16.9% of the GDP, due to the government does not apply limits on payments for new treatments, such as MRIs, organ transplants, or new drugs. The next ranking country is Switzerland, with a close yearly wage average of $62,283, but with healthcare costs representing 12.2% of the GDP.

Healthcare is also funded by the state, through such programs as Medicare and Medicaid, for population meeting specific criteria. CMS (The Centers for Medicare & Medicaid Services) announced that national health care spending reached $3.81 trillion in 2019 ($11,510 per person) and is expected to increase to $4.01 trillion in 2020, as per March 2020 preliminary projections from CMS’ Office of the Actuary published last week in Health Affairs. Projected until 2028, health care spending would reach $6.19 trillion, accounting for 19.7% of GDP, up from 17.7% in 2018. Throughout this decade health care spending in the United States is expected to grow at an average annual rate of 5.4%, outpacing GDP average annual growth rate of 4.3%. According to the same NHE data (National Health Expenditure Data), out of pocket spending grew by 2.8% in 2018 to $375.6 billion, the equivalent of 10% of the total NHE.

Since for ⅔ of the Americans, private health insurance is the only option. In this article, we will go with the private healthcare premiums category, employee cost. 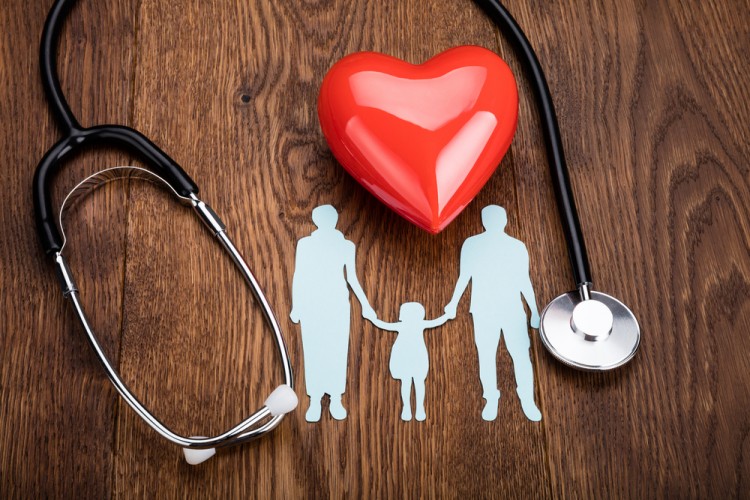 For our 10 states with the most expensive health insurance premiums ranking, we have used the most recent and complete 2019 Commonwealth Fund report, which was conducted by professional researchers on a scale of 40,000 private sector employers and calculated each state’s average premiums, considered average deductibles as well as the amounts paid by the beneficiary of the healthcare services before the insurer picks up the tab.

Before proceeding to our 10 states with the most expensive health insurance premiums (average employee cost: premium contribution and deductible) countdown, satisfy more of your curiosity with our  11 Jobs with Great Health Insurance Benefits without a Degree. Let the countdown begin:

Our top 10 opener is paradoxically the cheapest state by single health insurance premiums $5,971. At least the single don’t pay a lion share of their payroll, as families in Tennessee do, considering the median wage (the limit between the amount earned by 50% of lowest paid and 50% of highest-paid workers in a particular job or industry occupation)- $34,890 and average earnings – $59,121 ranking number 39 and respectively 40 at mean wage ( the average wage received by employees for the same work performed during a given period of time, determined by adding together all of the wages of employees in a specific job or industry and dividing the total amount by the number of employees) – $44,660. Looks like quite a rip-off for the average Tennessee family. 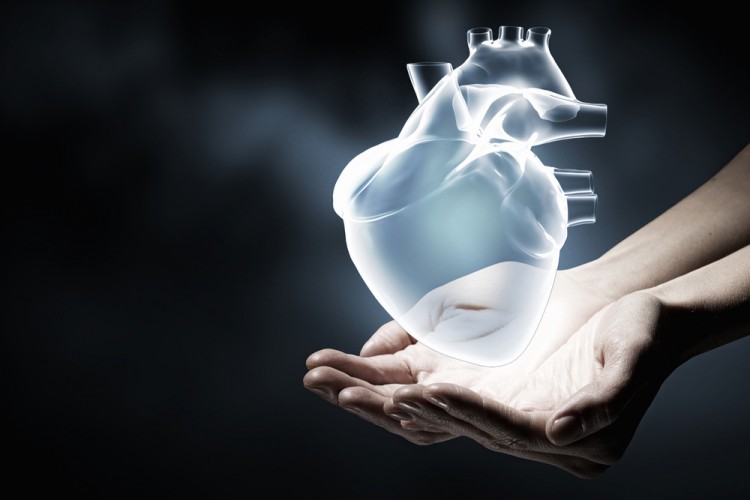 Is Amryt Pharma plc (AMYT) A Good Stock To Buy?
Monthly Newsletter Strategy
Download a free copy of our newsletter and see the details inside!
Hedge Fund Resource Center
Lists