One of the biggest issues facing the United States, and the world in general, is diabetes. Let’s take a look at the states contributing the most to this. Diabetes is a global threat, with over 422 million people infected in 2014, with the prevalence being 8.5% for adults over 18 years. That means one out of every 12 people you know will get diagnosed with diabetes at some point in the future. In 2016, an incredible 1.6 million people died from diabetes. That’s 650 thousand more than the total COVID-19 deaths, yet nobody is attempting to close ice cream shops, or ban sugary drinks. You can learn more about diabetes at the global level by reading our article about the 11 countries with the highest diabetes rates in the world. Yet, many people, especially in the United States do not take proper precautions.

The US diabetes prevalence figures exceed the global trend, which is worrying since the global trend is already high due to undeveloped or developing countries, and the US, being a global superpower, should already be doing much more to prevent this deadly disease from wreaking havoc. However, in the US, 10.5% of the entire population, or 34.2 million people, have diabetes. The more alarming thing is that 7.3 million adults who met all the criteria for diabetes were unaware of the disease they had, which goes some way in explaining why the disease is so prevalent. After all, you can’t fight what you don’t know.

There are also 100,000 kids and teens under the age of 18 who have diabetes. The prevalence of diabetes keeps increasing with age, reaching a high of nearly 27% for adults aged over 65. Imagine more than a quarter of your age group carrying a disease which claims more than a million lives globally each year. If you are between the ages of 45 and 64, there is a 17.5% chance that you have diabetes and you may not even aware of it. 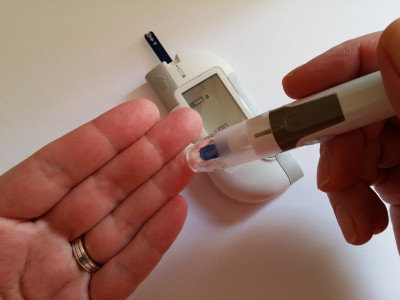 While some of the reasons for higher prevalence include a change in the sex and race composition (diabetes affects men and non white people more), the biggest change is due to the huge increase in obesity levels in the country. Nearly a hundred million or 1/3rd of the entire population is overweight in the US, while 75 million people are obese. Obesity is thought to account for 80-85% of type 2 diabetes, which is a major indicator of why diabetes is increasing. The sedentary lifestyle, coupled with the fast food addiction is a major reason for this boon. It isn’t a coincidence that the US is among the 11 fattest countries in the world. 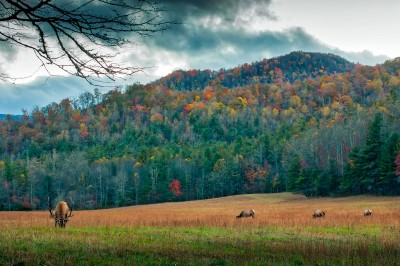 Top 11 Agribusiness Companies In The World

Top 5 Agribusiness Companies In The World

10 Most Powerful Militaries in the World in 2020

5 Most Powerful Countries in the World