Diabetes is something most of us don’t consider a risk until it strikes, for which the probability is quite high in each of the 11 countries with the highest diabetes rates in the world. Just like in our previous list of the 11 countries with the highest cancer rates, the occurrence of this certain disease are far more in these countries than in the rest of the world for one reason or another.

Diabetes has been recorded and observed since the early known civilizations. First characterized by excessive urinating, “diabetes” literally translates to “to pass through”. The term was first seen in usage in an ancient Greek doctor’s diary. In the early ages of civilization, diabetes was known under various names which were mainly associated with its symptoms, such as “honey urine” in India, where doctors observed that patients’ urine attracts ants. However, in the distant past, diabetes was considered a rarity. This is mainly attributed to the physically active lifestyle and balanced diet that people from ancient times had. With the combination of those two, developing diabetes, especially type two, is not easy. However, nowadays people tend to live quite unhealthy and in a quite unhealthy environment. Type two diabetes caused by excessive weight and lack of exercise, which in turn builds up insulin tolerance, has gained immense prevalence, especially in developed countries. Furthermore, type 1 diabetes cases have increased too. The cause behind type one diabetes remains unknown to this day but the disease mainly manifests itself through the destruction of beta cells and thus, insulin.

The problem with both types of diabetes is mainly in the fact that people who are considered healthy or not otherwise prone to obesity or bad lifestyle related diseases can have it. To make matters worse, diabetes in its early stages is barely recognizable due to its generally unspecific symptoms. However, early response to the disease is the key to proper blood sugar levels maintenance for the future. Medical details aside, let’s take a look at the eleven countries with the highest diabetes rates in their population. 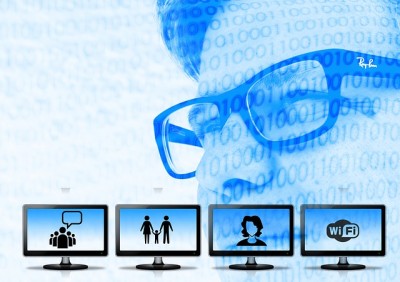 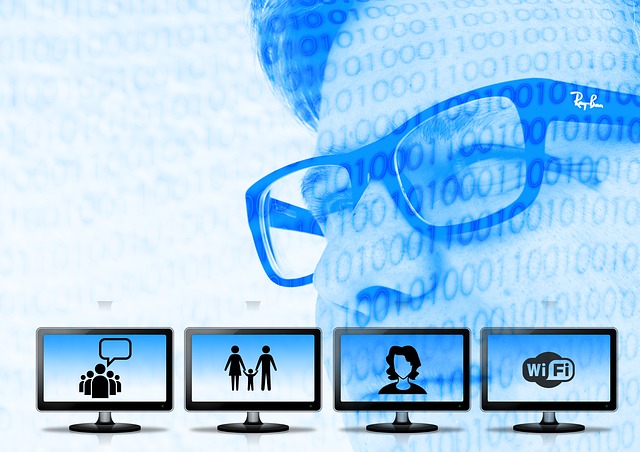