When you finish reading about  15 biggest, deadliest, most devastating hurricanes to hit the United States, you’ll be thanking God you’re not living in a hurricane-prone area! If you do live there, this article will send shivers down your spine!

What are hurricanes? They’re nothing else but big tropical storms that have gone wrong. Terribly wrong. The most terrifying thing is that there is nothing much to be done about it. Scientists know everything about their inception. They’re usually formed around the coasts of Africa. By the time they reach America, they either gain on strength, or they disappear completely. The first option is the scariest. On the bright side, sometimes a hurricane loses strength, and it turns into a storm on its landfall. Actually, it doesn’t have to be as good as it sounds. For instance, the name Sandy doesn’t bring associations to Sandy from the movie Grease anymore. Rather it makes everyone shiver at the thought of hurricane Sandy, or a tropical storm, to be more precise. Hurricane Sandy was “only” a category three hurricane before it hit the States, but it downsized to a tropical storm on landfall. The storm destroyed or damaged around 650,000 homes and caused death to 159 people. 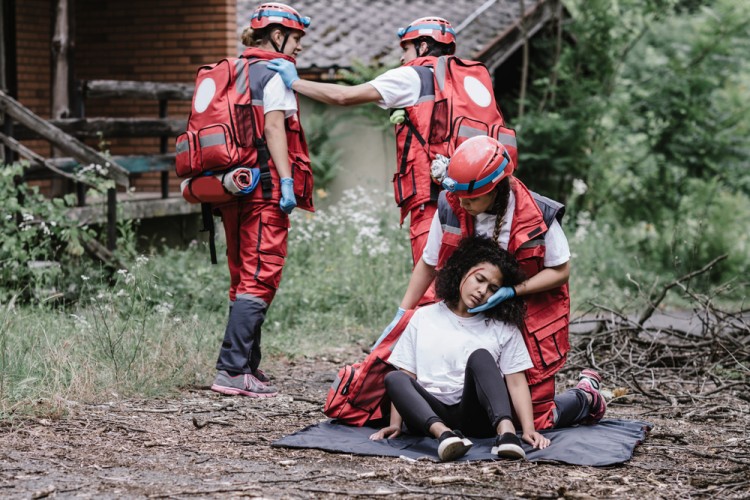 If we’re talking numbers, the deadliest hurricane in the world, would be the Great Hurricane of 1780. It absolutely devastated the Caribbean. No one knows its maximum speed, but supposedly it was over 200 mph, which makes it eligible for the list of strongest hurricanes ever. As for the US, everybody has heard of the Great Galveston hurricane, and for an unfortunate reason. Between 8,000 and 12,000 are reported to have lost their lives. The second in line claimed 2,500-3,000 lives, and it found its place on our list. Not to mention the Great Miami hurricane of 1926. If you’re already cringing at the sight of these figures, why don’t you read our article on top 10 natural disaster prone countries with the worst most costly disasters in the world and just keep away from them? Or about 10 most dangerous states for natural disasters and the 11 countries with most earthquakes? You can never be too safe.

Now let’s see how we determined the largest, deadliest and most destructive hurricanes in the US territory. Actually, we ordered them according to the title. First, we searched for the list of major hurricanes, i.e., the ones with the maximum speed since that is what puts a hurricane into its infamous category (from 1 to 5). Basically, a hurricane’s strength or size is measured by its speed, and we found the data at WUWT. Naturally, we only focused on those that made landfall into the US territory (Puerto Rico was excluded since it only partially belongs to the US). As for the next step, we had to determine the number of victims and the enormity of destruction. The death tolls and damage costs were taken from Sun Sentinel, Fox 46, Chest Journal, CNN, Weather, Hurricane Science, National Weather Service, Premium Times, and Balance. To sum up, the hurricanes are ranked according to their maximum speed, and if the speeds matched (as they did on several occasions), the number of deaths ranked it higher.

The unfortunate events are nicely summed up in the list of 15 biggest, deadliest, most devastating hurricanes to hit the United States. You’ll have the year, the location, the speed, the death toll… Plenty of information awaits you.

Its first landfall was in the Bahamas, and the second hit New York. Luckily, it was with less force. Still, the New Yorkers memorized it for good since it was the first such storm to hit the Big Apple since Hurricane Donna in 1960. 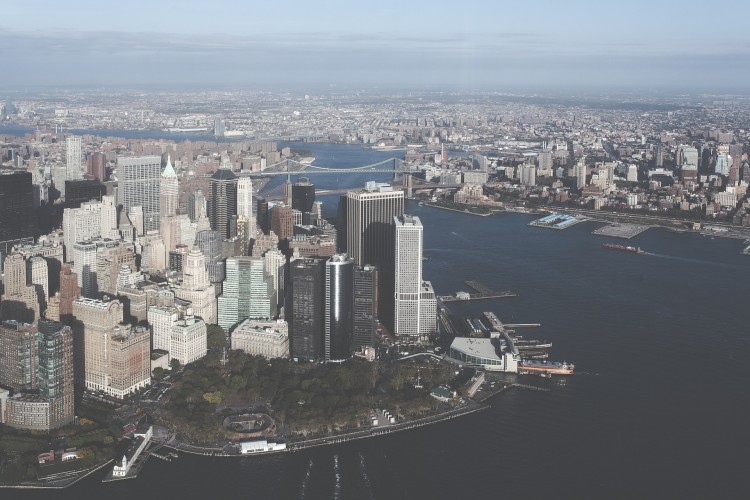