It is easy to think that Mother Nature is out to get you if you live in one of these 10 most dangerous states for natural disasters.

Apparently, there are more perilous places for living than 10 most dangerous states for drivers. The United States have, unfortunately, a great potential for natural disasters. Some of these potential threats are possibly in the End of the World category, like the Yellowstone super volcano. If the eruption happens, the entire planet would be plunged into nuclear winter. It is scary to think that the extinction of humankind could be just one volcano blast away. The San Andreas Fault line is another neuralgic point, with possible catastrophic consequences. Scientist have calculated that there is between 21% and 59% chance that a major earthquake will hit the area in the next 30 years. Although the earthquake itself wouldn’t be quite like the recent Hollywood blockbuster portraited it, the aftermath would be disastrous, with Southern California cut off from the rest of the country for months. 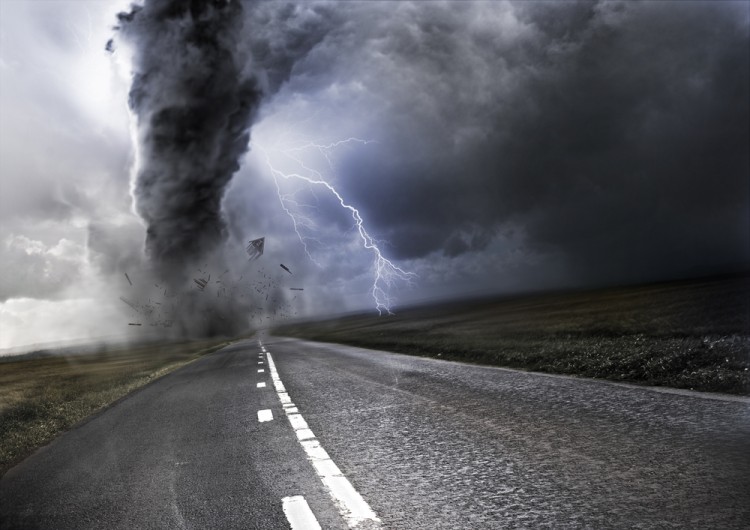 But even without reaching for possible natural catastrophes that might or might not happen, the real ones are terrifying enough. Katrina and Sandy are the names that still invoke fear and sadness in the areas affected by them. 10 years since the storm passed over it, New Orleans is still suffering. The scars Katrina left in its wake are still visible in some parts of the city.

Most dangerous states for natural disasters can’t do much except prepare. Although earthquakes and hurricanes can’t be stopped, their effects can be greatly reduced if proper measures are taken. Another lesson Katrina taught us is that they can also be exuberated, if emergency plans fail.

As climate continue to change and freak weather occurrences become the norm, instead of the exception, and natural catastrophes seem more inevitable than ever. These most dangerous states for natural disasters will be in peril on countless occasions in the future. Still, the question remains, how many of these disasters are natural and how many are caused by human disregard of our planet? 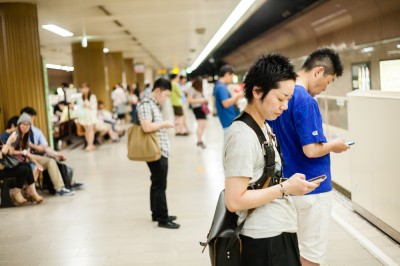 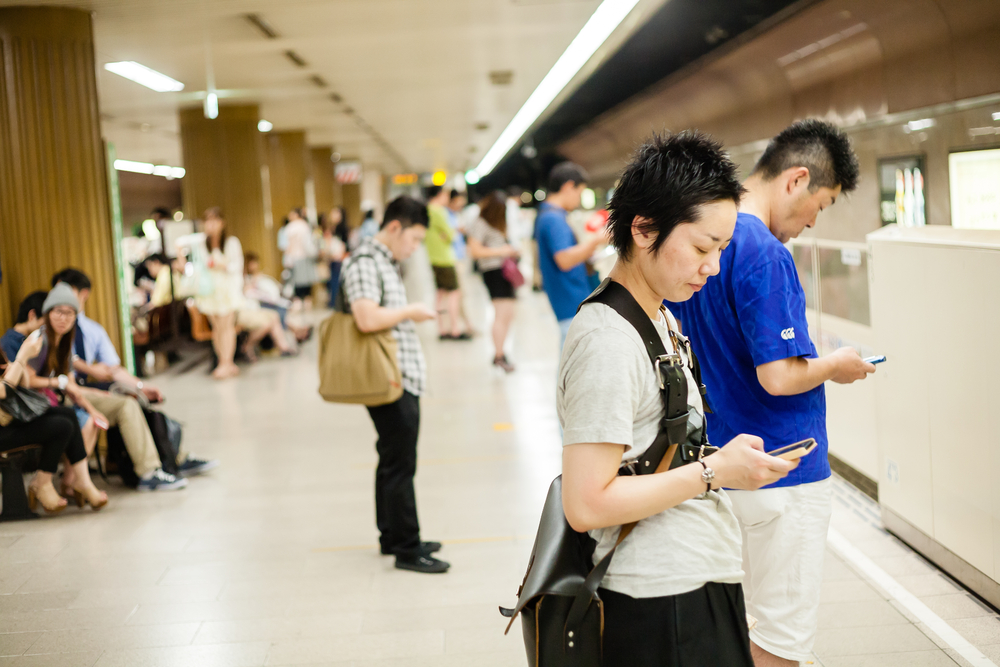 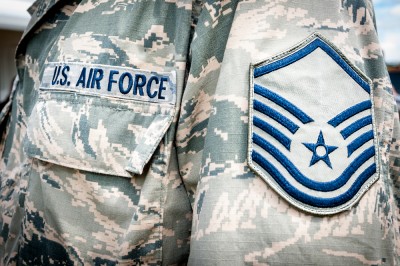 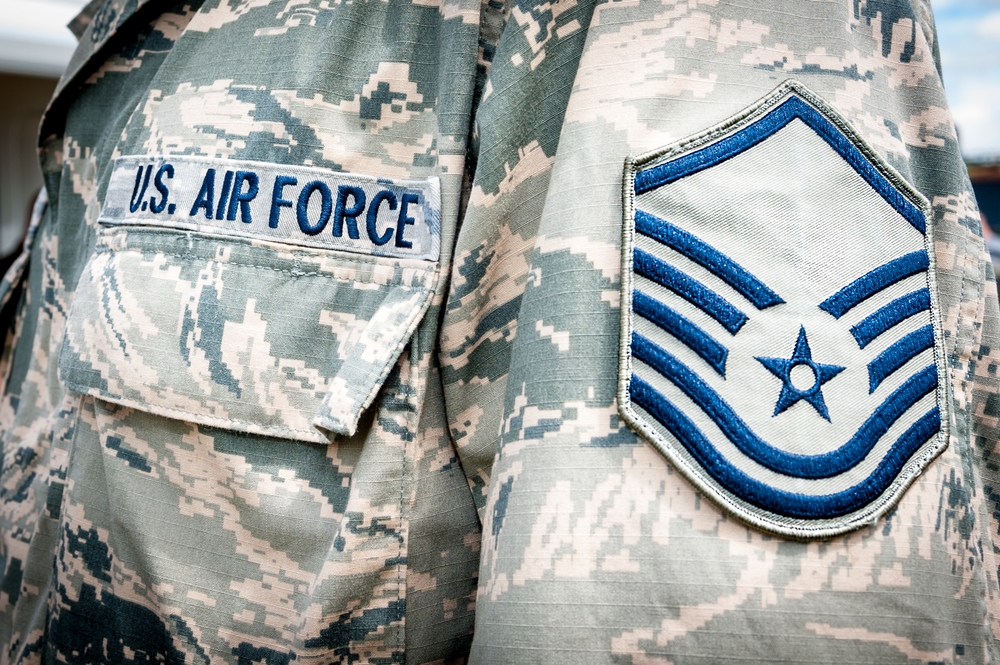 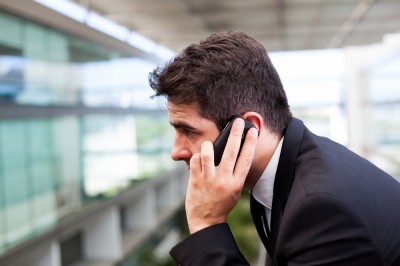 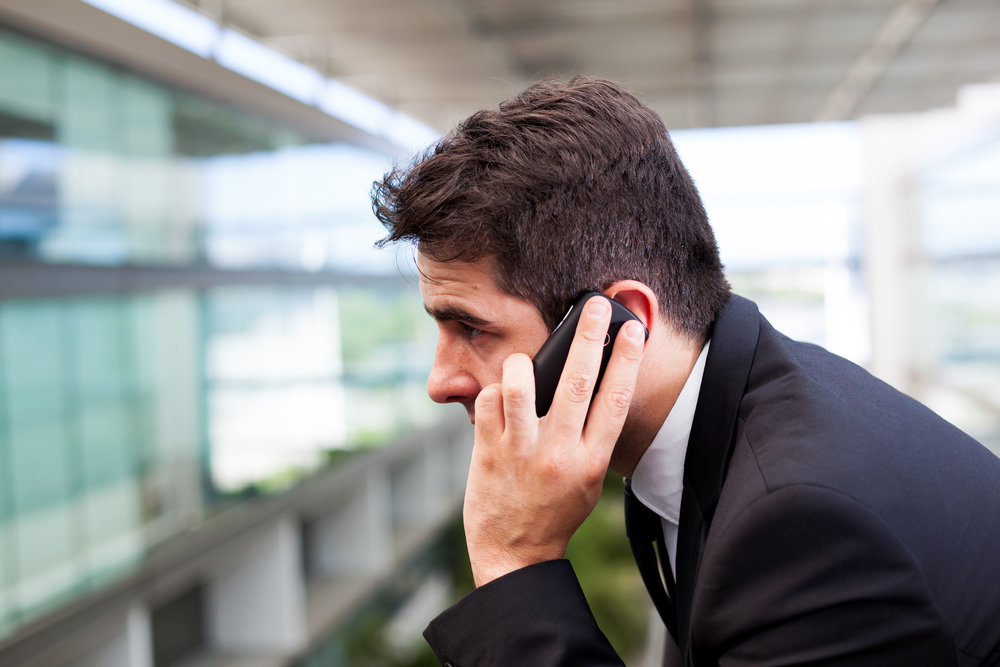