If we asked you to name some of the largest hydroelectric dams in USA, would you be able to recall more than one or two? Hopefully, you should have a few dams in mind. Why? Here are some of the reasons. 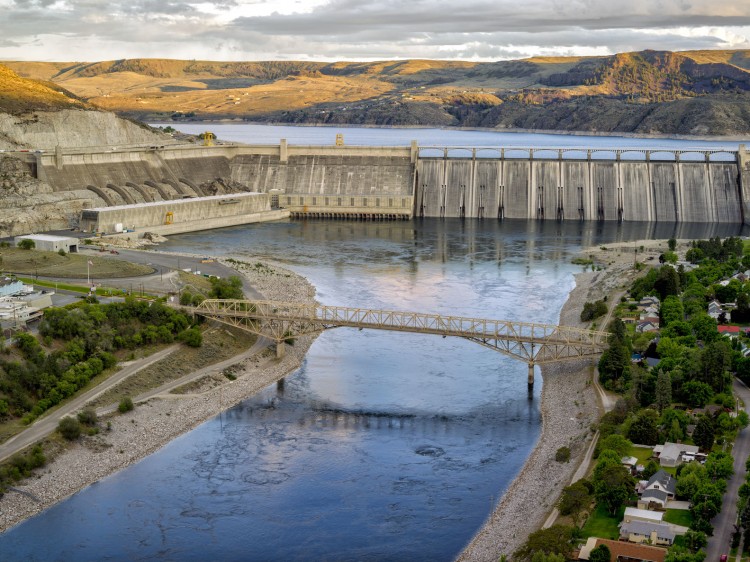 Size matters, and that’s a fact. Otherwise, why would you be spending your time here reading about some of the largest dams in the world? Unfortunately, the largest hydroelectric dam in the world isn’t  a part of our list. It’s located in China. More or less everyone had heard of the Three Gorges Dam when it took over the #1 spot of the largest hydroelectric dam so far in Brazil and Paraguay. Nevertheless, that doesn’t make it the most powerful dam in the world. Due to the river’s capacity over the year (read: drought and precipitation), these distant dams surprisingly produce almost the same amount of power. By the way, we discussed the hydropower matter further in 8 Countries that Produce the Most Hydroelectric Power in the World. But let’s go back to the USA.

We’ve already covered top hydropower producing states and what state produces the most hydroelectric power in our article on Top 15 Hydropower Producing States in America. That could also be the answer to what states use the hydroelectric power the most. How much hydroelectric power is used in the US? The most precise answer would be: not enough since it’s constantly trying to increase it. The USA is in the fourth place in the world based on hydroelectric power generation, right after China, Brazil, and Canada. On average, America generates 300,000 terawatts per hour every year. One terawatt equals 1 billion kilowatts, so you get the maths. However, the country is always in its never-ending quest for new renewable resources.

Harnessing this nature’s element is one of the oldest ways to generate power, and we feel obliged to say a word or two about the positives and negatives of hydroelectric power. There is a whole list of reasons why there are so many attempts to make use of other resources. Firstly, building a dam is extremely pricey, and it doesn’t always pay off, even when we are talking about huge constructions because even the biggest dams are eventually dependent on water and weather conditions. Hence, they’re not absolutely reliable. In addition, the animal and fish habitats are changed or endangered. We all remember the stories about Australia and its rapidly growing rabbit population. Well, similar scenarios occur when it comes to dam building. The natural cycle is disrupted, and the changes are usually detrimental to the living environment. That includes people, too. As International Rivers informs us, usually the first to be evicted are indigenous people. Unfortunately, a high number of victims due to dams bursting is nothing new. For instance, China kept hidden for years the Henan disaster in 1975 in which 80,000 to 230,000 were killed.

But let’s mention a few benefits, too. Firstly, the trapped water can be used as an irrigation system. The pollution is minimal compared to power plants using coal, for instance. Also, the technology used is highly reliable.

Now would be the right time to explain how we found out what the largest hydroelectric dams are in the US. Tata&Howard and WorldAtlas were our trustworthy sources on this quest (we also used USGS for some interesting facts above). The tricky part about establishing the biggest dam in the United States is actually defining the “biggest” part. What makes a hydroelectric dam the largest? Is it the one that is the longest (the Cochiti Dam is 29,040 feet (5.5 miles) long), or maybe the tallest (the Oroville Dam is 770 feet tall)? Since it is hydroelectric dams we are talking about, we decided to focus on the ones with the largest reservoirs. After all, a dam must have gigantic dimensions if it is to stand and support such amount of water. 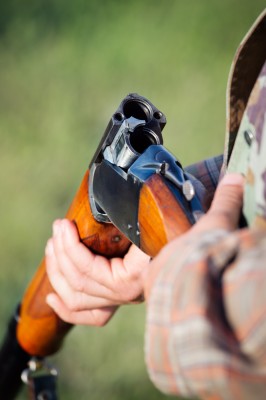 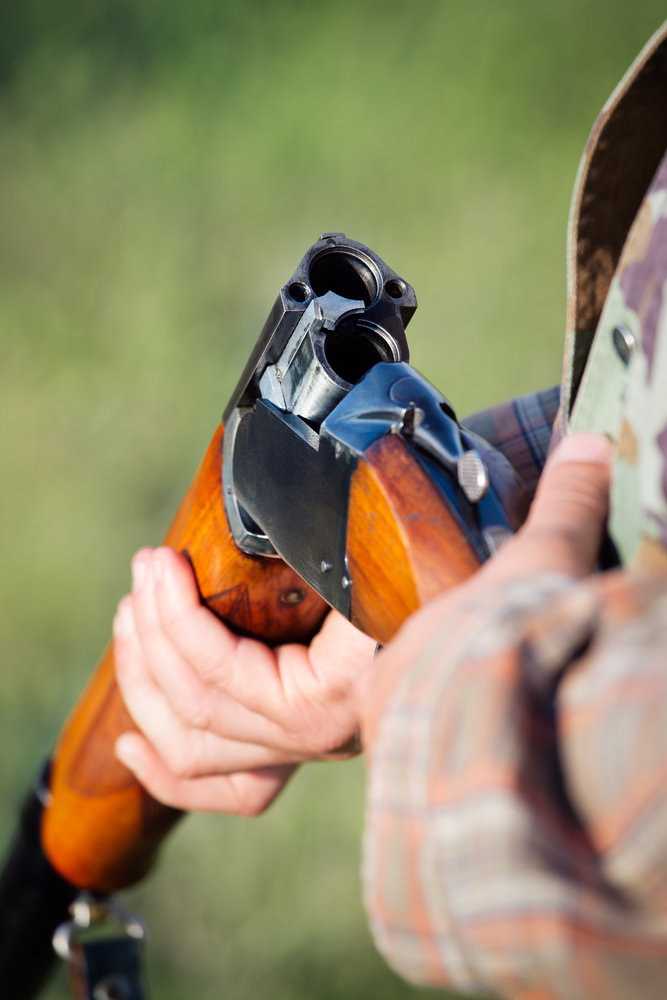