When one thinks electricity, one usually thinks about electricity produced in one of world’s dams and these 8 countries that produce the most hydroelectric power in the world are global powerhouses in this category. According to U.S. Energy Information Administration, entire global energy production in the world amounts to almost 21.5 trillion Kilowatthours. Around 3.6 trillion Kilowatthours of that figure goes on global hydroelectric production. That’s a huge chunk of total renewable energy sources which amount to almost 4.7 trillion Kilowatthours. In order to simplify things further on, we’ll convert Kilowatthouts to Terawatthours. That way global energy production comes to 21,500 TWh, while global hydroelectric energy production comes to 3,600 TWh. You might also be interested in 8 countries that produce the most geothermal energy in the world. Geothermal energy also counts among renewable energy sources, though geothermal sources offer much lower yields than hydroelectric sources. 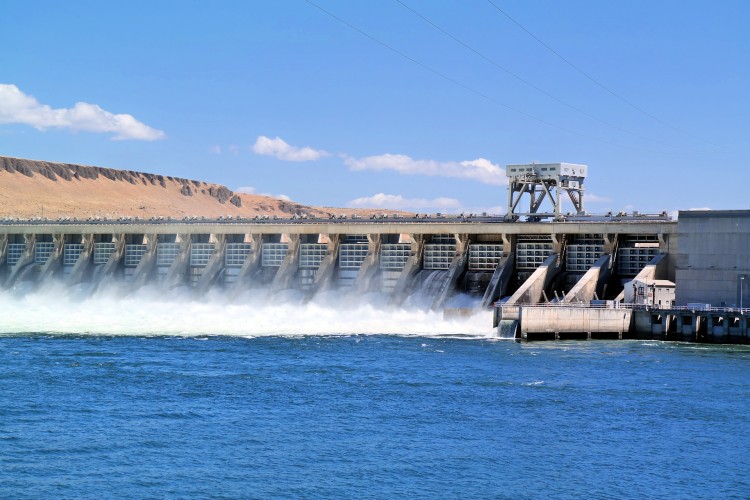 Our data has been pulled from already mentioned U.S. Energy Information Administration. We have expressed all data in billion KWh or simply TWh since these units are basically of the same value. We have, however, decided to use the average hydroelectric energy generation for a three-year period between 2010 and 2012. For starters, there’s no data available for the post-2012 period, and hydroelectric energy production has a high fluctuation between yearly intervals. It highly depends on atmospheric conditions, so pretty much every country that produces hydroelectric energy can’t really expect constant generation year in, year out. That’s why we think it was only fair to use a three-year average for this list of 8 countries that produce the most hydroelectric power in the world. The results would have remained almost the same though, had we used only 2012 data. We won’t fail to mention where the data has changed, so read on.