Oh, dare to disagree? Have an exotic country on your mind? Well, that’s all nice and neat, but such countries are usually quite low on the life standard index lists, and they have poor health and safety ranking. On the other hand, there’s Europe! It’s a matter of pride for people from other continents to say they’ve been here. “I’ve been to Europe,” or “I did some traveling around Europe” are statements everyone will be envious of. If you even decide to live in one, there’s a general opinion you’re living your life to the fullest. Europe is a synonym for organization, order and rich history. Basically, Europe is one big sightseeing continent.

Also, if you’re a European, then you are already aware of all these things, and you’re just looking for best countries in Europe to live and work. Life gets dreary sometimes, even on this continent, and you need a change. Should you be so lucky to be born in the European Union, the whole Union is your oyster. You have the freedom of choice where to send your application and have as good chances of employment as within your own country. Having a family definitely sets some challenges when it comes to fulfilling basic needs. According to the Independent‘s survey among expats, Luxembourg is the best country to raise a child in Europe. It got such high score due to children’s safety (no wonder, since it is very, very small). This teeny tiny country isn’t on our list, but there are several which are listed as best places to live in Europe for families too. 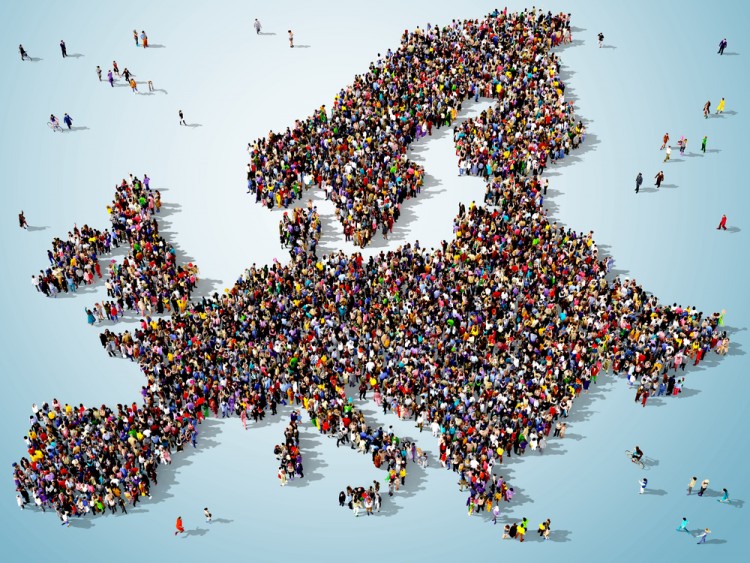 However, young adolescents have different needs which too shall be met if you opt for one of these places. If you’re in your twenties and still have the undying urge to have fun and party as often as possible, carry on reading. The cities given are famous university centers. We all know that cities with colleges can boast about great social life, so no doubt about them being the best European cities to live in your 20s.

As for having qualms about going to a country where the first language isn’t English, the best place to live in Europe if you’re an English speaking native would be one of these: the Netherlands, Malta, Sweden, and Denmark. Scroll down to see which cities exactly you should go to. It should be noted that Americans have a special attitude towards Europe, and we can say that the recommendations from the study about best places to live in Europe as an American usually matched our choice, too.

Finally, it’s time to explain how we obtained our results. The starting point was a list made by Numbeo with the quality of life index. Naturally, the best place to live in Europe would be the one with the highest living standards. However, we wanted to go deeper and see where exactly you should settle in Europe, so we looked for the cities in Expatistan‘s list. The cost of living index is very important. The ideal combination is living in a highly developed country, and being able to easily pay your housing and other expenses. Therefore, the countries were listed according to their cities with the lowest cost of living. One country didn’t have its city on the list, so we searched through Expatistan’s site to find the most reliable information about it. By the way, don’t be confused with the fact that we decided on very urban areas. You can always choose to live in a remote little town, but we believe city life is much more exciting and offers greater options considering education, culture, and career.

Now let’s take you on a tour of 11 best places to live in Europe in 2018! We’ll tell you the population, highlights and fun facts for each of them.

Rumor has it Switzerland is the most beautiful land of cheese and chocolate, with mountains echoing with yodeling. Another rumor says the prices of real estate are very high, so be prepared. The property price to income ratio puts it in the not very desirable 22nd place. 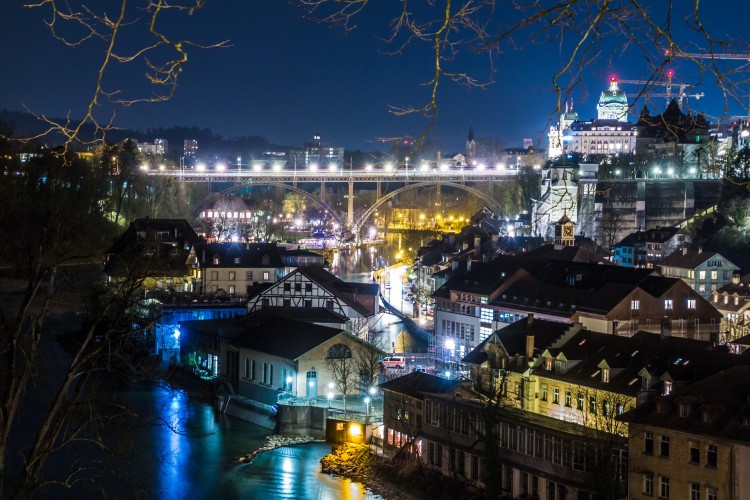