Coffee will never go out of fashion, as evidenced by the 10 countries with the highest coffee consumption in the world. There is nothing better in the world than a hot, steaming cup of coffee to jolt you awake in the morning. Similarly, nothing comes close to coffee as you attempt to pull an all-nighter to meet a deadline, be it for university or work. There’s a reason why one of Starbucks Corporation (NASDAQ:SBUX)’s is just a stone’s throw away, McDonalds (NYSE:MCD) has opened McCafes and there are more Dunkin Donuts (NASDAQ:DNKN) than stars in the sky (unverified). Demand for coffee is huge, even though if you compare coffee consumption by country 2019 and coffee consumption by country 2018, you will notice a decline. Similarly, global coffee exports in October 2019 have also decreased when compared to 2018, by 13.4%. So what is the reason behind this? Are people falling out of love with coffee? Is there a more suitable substitute?

Actually, the reasons are much more mundane. Unfavorable weather patterns have seen coffee production decrease in 2019, which combined with decreasing prices have led to a corresponding decrease in consumption as well. So don’t worry, coffee is still in popular demand, especially when compared to its competitors such as tea, where China unsurprisingly tops the list of countries that drink the most tea. So which countries are obsessed with coffee, and how much do they consume? We have the answers to these question, but if you want to learn more about countries addicted to coffee, head on over to top 15 caffeine addicted countries with the highest coffee consumption in the world. 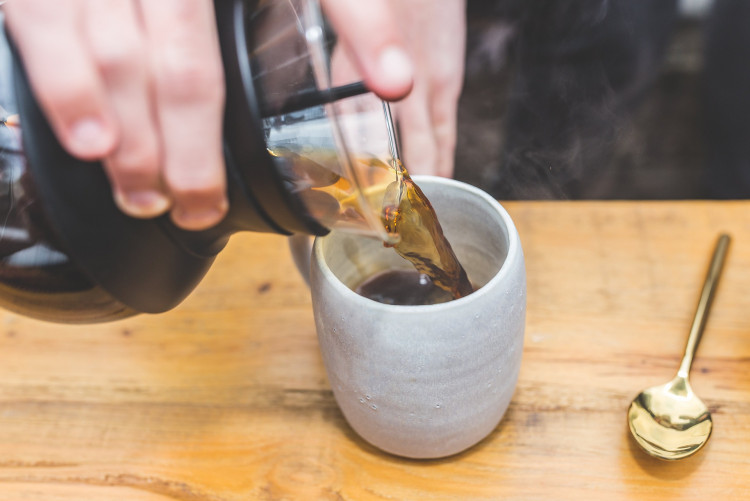 The United States of America is one of the biggest consumers of coffee, which is perhaps why the biggest coffee chains have emerged from there. And this love affair does not seem to be abating, with Americans consuming more coffee than ever before, with 64% of Americans claiming that they drink coffee every single day, while 83% saying that they drink coffee, just not every day. There are very few other things which will unite Americans the way coffee does. Despite my earlier comment about the number of coffee chains in the US, most people in the country still prefer coffee at home, with 79% claiming that they brewed coffee at home just the day before.

Insider Monkey follows corporate insiders and hedge funds to identify profitable investment ideas in advance. In addition to following the biggest hedge funds for investment ideas, we also share stock pitches from conferences, investor letters, and other sources. You can download a free issue of our monthly newsletter here to see one of our current recommendations that’s already up 90% over the last 12 months, but still, have a ton of upside potential left. Alternatively, you can see the latest list of the five stocks hedge funds are buying like crazy. Starbucks wasn’t one of these stocks.

Coffee is extremely popular in Russia, with it being a perfect antidote to the bitter cold Russia faces each winter. The most popular type of coffee in the country is cappuccino. 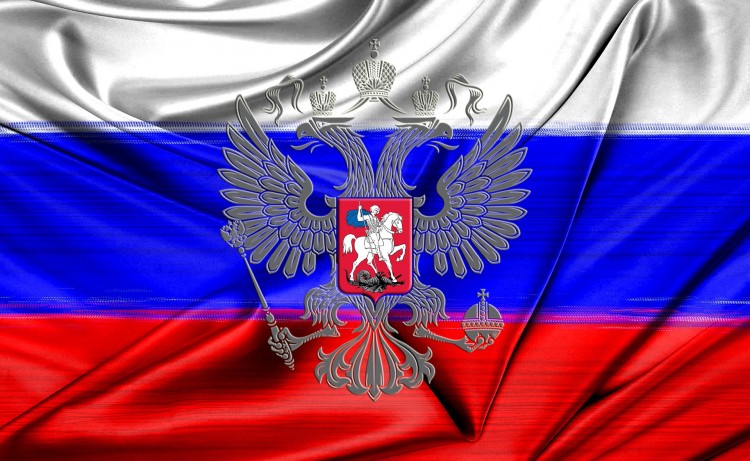