Each person in the top 15 caffeine addicted countries with the highest coffee consumption in the world consumes on average between 5.5 kg and 12 kg of coffee. Even though coffee is not the most popular drink in the world and comes fourth after water, milk, and tea, the coffee consumption is still pretty substantial as global coffee export industry is valued at around $20 billion and 90% of it is produced in developing countries in South America, Central America, Asia, and Africa, where it is an important part of the economy.

Every year, people around the globe drink over 500 billion cups of coffee and coffee farms provide livelihood for more than 25 million people. In this way, coffee is the most sought-after commodity in the world after oil and its global value is estimated at around $100 billion. In this way, coffee is also one of the most traded agricultural commodities and coffee futures contracts are trading on New York Mercantile Exchange, New York Intercontinental Exchange, and the London International Financial Futures and Bond Exchange. 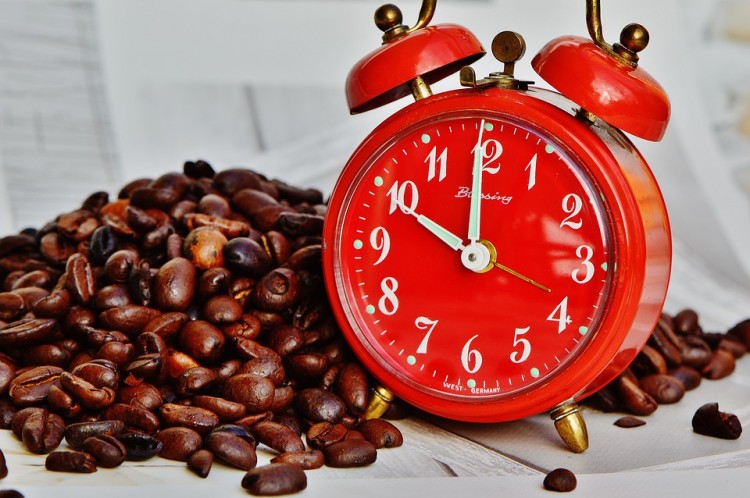 Because of the consumption growth, the coffee market has experienced a deficit lately, as consumption exceeded production. According to ICO, the deficit in the coffee market is now in its third consecutive year as consumption is expected to exceed production by 1.2 million bags. In 2016/2017, coffee production is estimated at 153.87 million bags, an increase of 1.5% on the year. The increase comes on the back of Arabica coffee production, which jumped by 10.2%, but is offset by the 10.6% drop in production of Robusta. The growth in Arabica production is seen due to Brazil ramping up production after a couple of years of draught and Colombia, which growths only Arabica, maintaining high production volumes for several years in a row. On the other hand, adverse weather in Indonesia and Vietnam led to a drop in production of Robusta, which grows mostly in the Eastern Hemisphere.

Arabica and Robusta are the main types of coffee, the main difference being that Arabica beans are of a higher quality and more expensive, while Robusta coffee is stronger, easier to grow and cheaper. However, there are some types of Robusta coffee that are of high quality and very appreciated for their deep flavor. We have compiled a list of 10 best tasting highest rated coffee beans in the world.

With this in mind, let’s take a look at the top 15 caffeine addicted countries with the highest coffee consumption in the world, according to ICO, which are the principal markets for coffee producers.