Most people know that there are millions of illegal or undocumented immigrants currently present in the US, but what are the 10 countries where most of the illegal immigrants came from?

The topic of illegal immigration has resulted in hotly contested debates over how the situation should be handled. Of course, we all know that President Donald Trump built his entire campaign on the influx of illegal immigrants and how he would abolish that practice. After winning the election, he continued on the path, determined to weed out the undocumented immigrants, turning his ire on the so-called sanctuary cities, which harbor and attempt to protect their undocumented population. And while people thought that he might slow down now that it’s been a few weeks since he took office, the reality begs to differ. In fact, newly leaked memos have emerged, which suggest that Trump won’t only focus on the deportation of those undocumented immigrants who are creating trouble in the country, he is actually focused on eradicating all illegal immigrants from the nation, a move which will see the population decrease by an incredible 11 million! 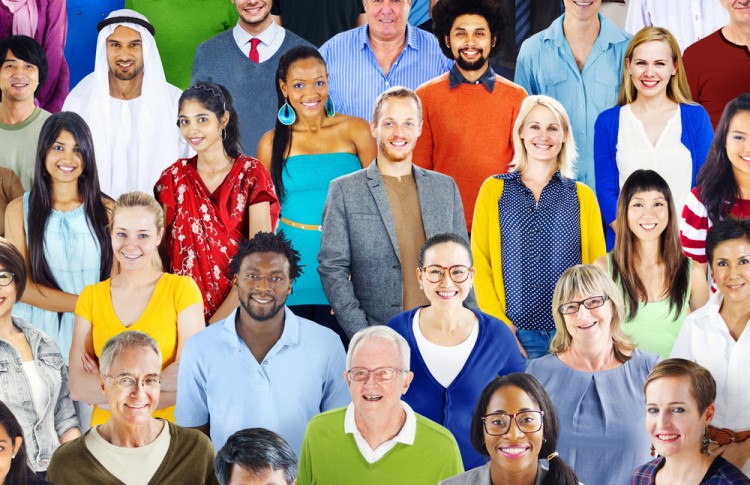 But why is there such vitriol towards the illegal immigrants? I mean, I understand that they entered the country illegally and, in doing so, broke the law, but are they actually causing any significant harm to the nation? Those who are in support of Trump’s actions claim that not only do illegal immigrants result in greater crime in the area, they also cost the city billions due to benefits. However, while it may be a bitter pill to swallow for the naysayers, reports actually show that the illegal immigrants make a significant contribution to the economy of the US, to the tune of more than $11 billion annually. These contributions come from property taxes as well as sales and excise taxes. In fact, the same report goes on to suggest that if all the illegal immigrants in the country were allowed to become legal, natural citizens, a further contribution of more than $2 billion could be expected. Thus, it may be true that the 15 States with the Most Illegal Immigrants per Capita have strong economies due to the presence of undocumented workers, not in spite of it.

But the question that pops into the mind of many is why would anyone risk their lives, their security, their freedom and everything they have in order to illegally enter a new country? After all, how bad can things be in their own country? The answer, as it turns out, is pretty bad. For example, 11.5 million refugees have emerged from Syria, with most of them moving to European countries in order to avoid civil war, in addition to the terrorist threat posed by ISIS. Many others move because it is extremely difficult, if not impossible, to find jobs in their own country, while others move to avoid persecution for their identity, such as religion.