It’s not too early to get rid of that cluster of things in the back of your garage so why not check out 10 best things to sell on Poshmark?

By now, there probably isn’t a person who hasn’t sold or bought something online. That explains why there are so many selling apps out there we are having a hard time just choosing one. There is an app for everything. You’ve got some things just hanging around the house? You can sell them in a number of places such as Wallapop vs Letgo Vs Craigslist: best app to sell stuff.

We recently wrote about best things to sell on OfferUp, which is an app for selling stuff locally. But if you intend on selling clothes and accessories only, then Poshmark may be more suitable. Poshmark is an online marketplace where you can sell or buy clothes, shoes, accessories, makeup, etc. Although it was first branded as a place to buy second-hand clothing at discount prices, Poshmark has since evolved into retail sales, and now it includes clothes for men, women, and children. 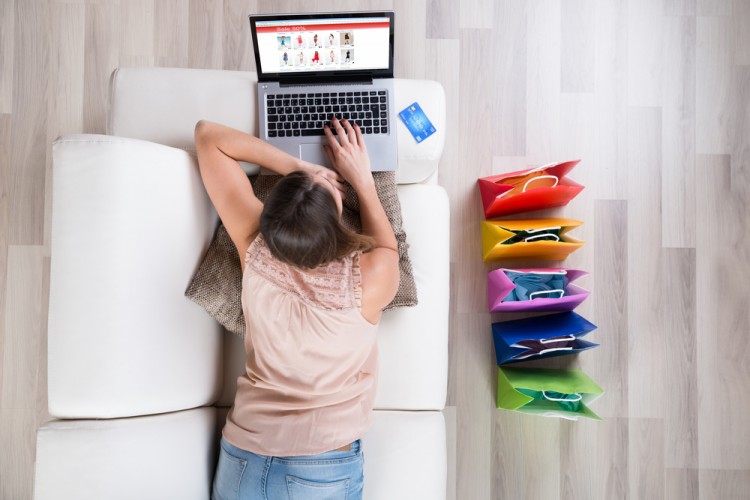 Most people decide to try Poshmark because they’ve got some high-end trendy clothes they don’t wear anymore. But its only high end branded stuff that sells on this app. Many people then move on to sell regular clothes such as T-shirts, etc.

If you are worried you won’t be successful, you should know that there are no secrets to selling on Poshmark really. Pretty much the same rules apply here as with Craigslist and OfferUp. What does that mean? If you want to know how to sell more quickly on Poshmark, follow a few simple tips. One of them is the better the photo, the higher the chance you will sell the item fast. So snap a good photo of the piece of clothing you intend to sell, and wait for a buyer. That’s all there is you need to know regarding how to sell on Poshmark. Poshmark also advises you to get to know the shoppers so that you can cater to their needs. This will increase your chances of selling stuff quickly. Since there are over 6 million shares on Poshmark every day, the more you share the more you will sell. The good news is that a sale is made every few seconds on Poshmark.

If you aren’t just looking to get rid of a few things you don’t really wear anymore, but you want to sell goods, then it’s a little bit different. To learn how to become a top seller on Poshmark you need to know what shoppers are looking for. With a little effort, who knows, yours may be one of the top Poshmark closets very soon! To help you find out what are the most popular items on Poshmark, we’ve made a little list. We found out that some brands sell much faster than others, but since we’re focusing on general items, we won’t be listing brands today. If you do want to know what brands sell well on this app, visit Quora. And if you are wondering how to price your listings, start with proper research on original retail prices of items you are going to sell. Also, one of the great Poshmark pricing tips is to investigate the competition. Remember that lower prices are not always a solution, because listing won’t get much attention.

To compile a list of most popular, best-selling items on Poshmark, we visited the Poshmark Blog and also read a few discussions on Reddit to see what sells fast based on the experiences of people selling on Poshmark. This is what we came up with.

We give you 10 best things to sell on Poshmark.

Whether you’re thinking of just getting rid of your old shorts or you wish to sell more of them and earn some serious money, shorts are a popular category on Poshmark. As for brands, it all depends. While some people find H&M and Forever 21 to be quite popular, others don’t. So it all depends on the shoppers. 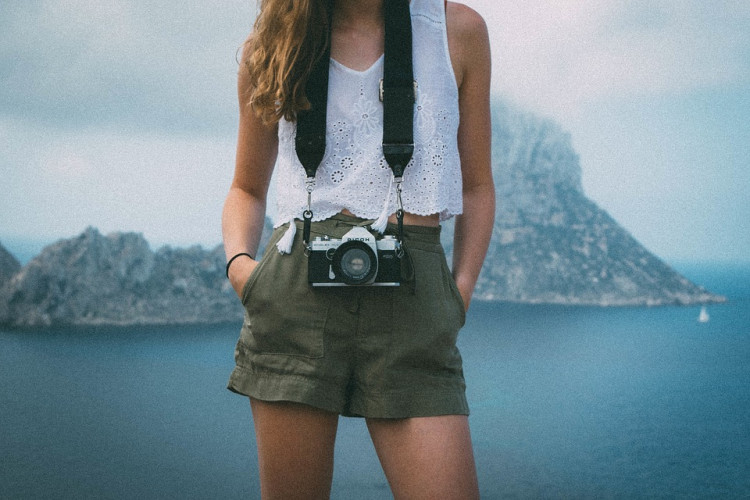 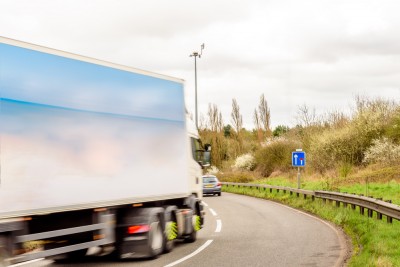 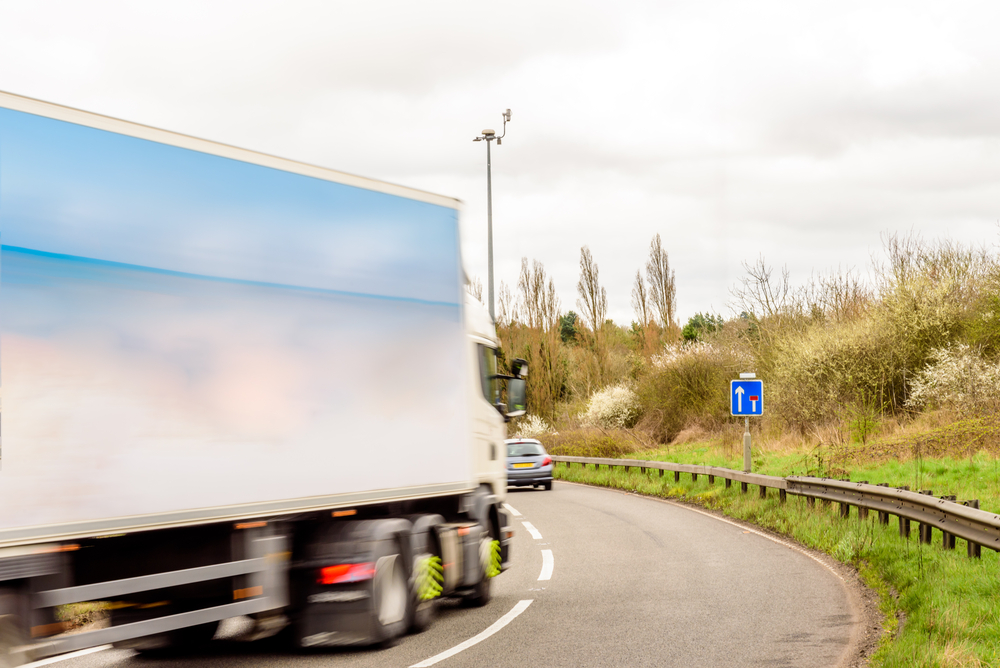 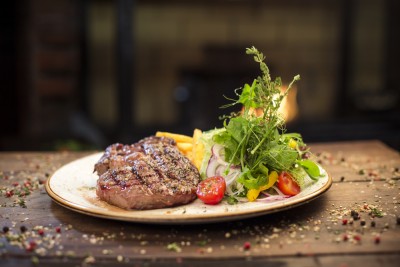 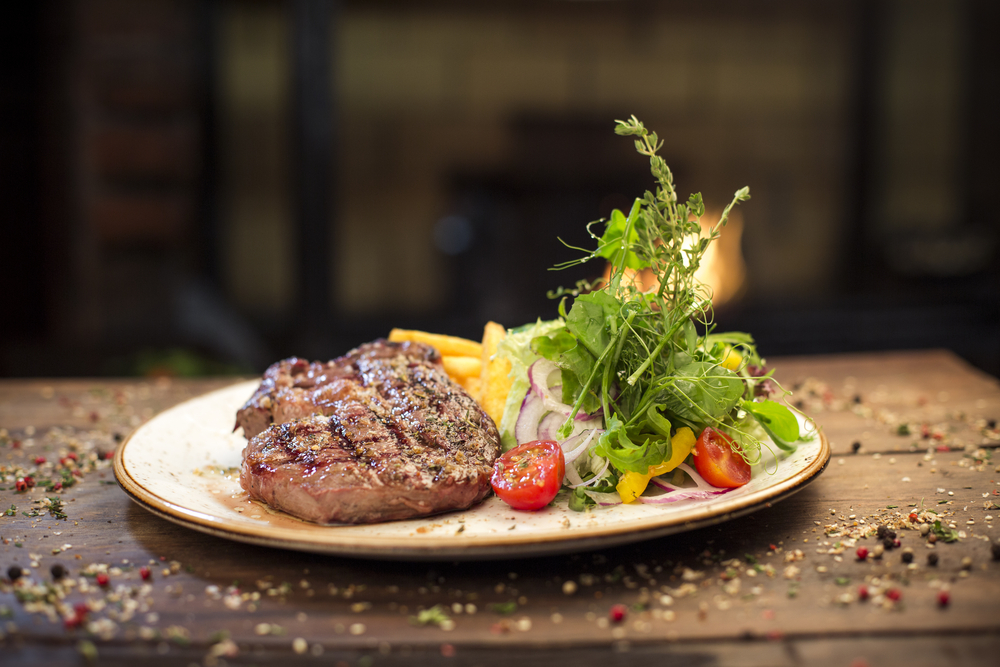 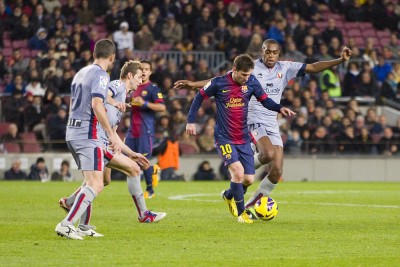 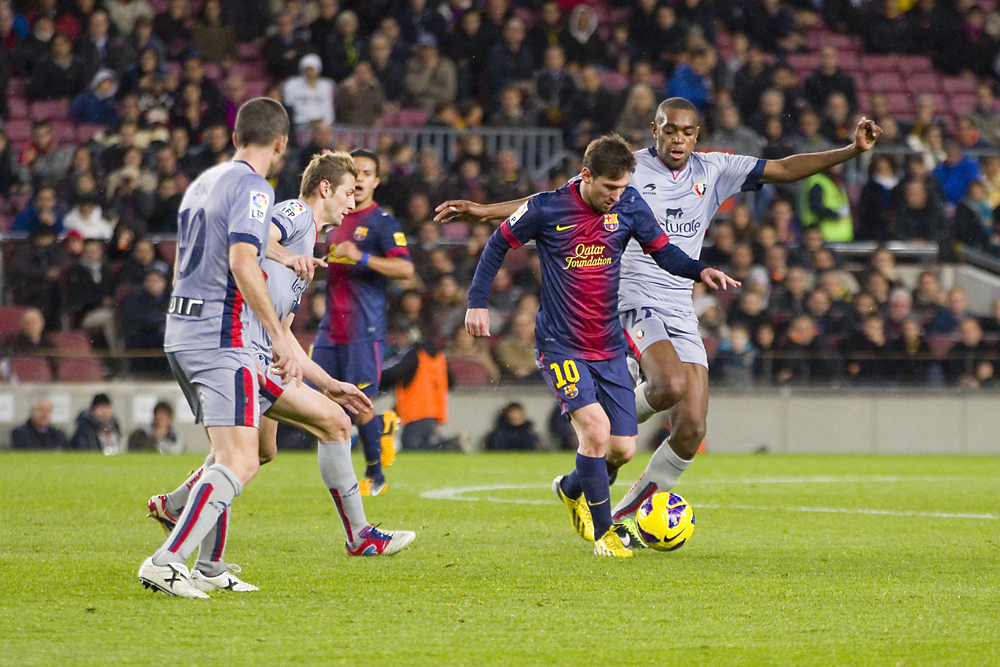