Why These Stocks Are Stealing Headlines Today

Two major takeovers and the official confirmation of a social media giant’s rumored job cuts are stealing headlines this morning and have four stocks on the move in their wake. Let’s dig into the news and see the impact these stories will have on investors, including the elite hedge funds tracked by Insider Monkey. 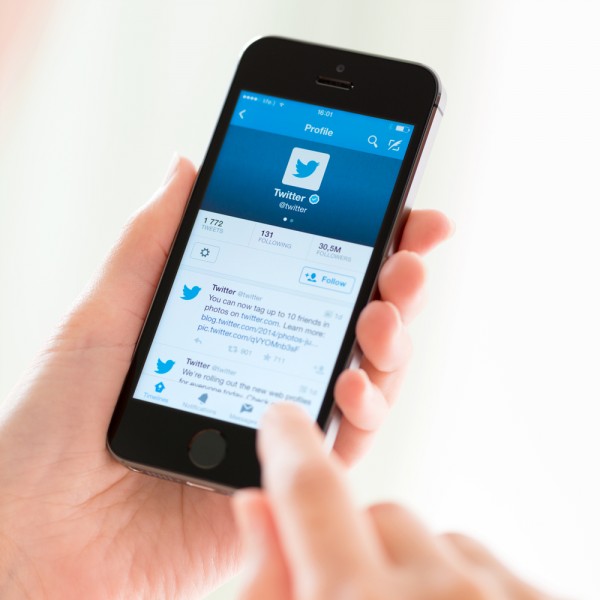 One of the big winners of the deal is Jeffrey Smith’s Starboard Value, which went activist on Wausau Paper Corp. (NYSE:WPP) over a year ago, expressing disappointment at that time in the firm’s inability to meet its own guidance and its seeming reluctance to allow Starboard’s nominees to gain access to its board. Starboard later worked out an agreement with Wausau which saw its managing director Gavin Molinelli appointed as an observer of Wausau’s board. Starboard Value held 7.5 million shares of the company on June 30, a stake it has maintained without change since early last year.

Following activist funds like Starboard is important because it is a very specific and focused strategy in which the investor doesn’t have to wait for catalysts to realize gains in the holding. A fund like Starboard can simply create its own catalysts by pushing for them through negotiations with the company’s management and directors. In recent years, the average returns of activists’ hedge funds has been much higher than the returns of an average hedge fund. Furthermore, we believe do-it-yourself investors have an advantage over activist hedge fund investors because they don’t have to pay 2% of their assets and 20% of their gains every year to compensate hedge fund managers. We have found through extensive research that the top small-cap picks of hedge funds are also capable of generating high returns and built a system around this premise. In the 37 months since our small-cap strategy was launched it has returned 102% and beaten the S&P 500 ETF (SPY) by more than 53 percentage points (read more details).

It was rumored yesterday that one of the first actions new Twitter Inc (NYSE:TWTR) CEO Jack Dorsey would undertake was the slashing of Twitter’s global workforce, which sent the stock trending down by over 4%. While Re/code, which first broke the story yesterday, indicated that the announcement would come next week, it’s possible the breaking of the rumor may have sped up the announcement process so as not to weigh on the minds of employees. In the letter released to Twitter Inc (NYSE:TWTR) employees this morning, Dorsey regretfully announced the layoff of up to 336 people, or about 8% of Twitter’s global workforce. The Product and Engineering segments will reportedly undergo the greatest amount of change.

In contrast to the stock market’s reaction to the news yesterday, investors are reacting more positively this morning, with shares up by more than 4.45%. It will interesting to see the reaction to the leadership change and turnaround plan for Twitter Inc (NYSE:TWTR) from the elite investors we follow, who weren’t overly excited about the social media giant’s prospects in the second quarter. Just 47 of those investors that we follow were long Twitter on June 30, down from 64 on March 31, while the value of their holdings crumbled to just $701 million from over $1.75 billion. Daniel Benton’s Andor Capital held the largest long position of the firms we track with 1.5 million shares, though this was down by 63%, while D E Shaw slashed its long position by 57% to 1.12 million shares while buffing its position of put options by 115% to 2.20 million underlying shares of Twitter.

On the following page, we’ll detail the huge alcohol merger that finally went down and that has multiple stocks trending.

After a month-long courtship and five failed proposals, Anheuser Busch Inbev SA (ADR) (NYSE:BUD) has finally convinced SABmiller to merge with it, forming in the process one of the top two beer makers in the world. Shares of Anheuser Busch Inbev SA (ADR) (NYSE:BUD) are up by 1.74% following the acceptance of its $106 billion offer for SABmiller, which will wed two of the top selling beer brands in the world, Bud and Miller, under one brewing umbrella.

Yet it’s rival brewer Molson Coors Brewing Company (NYSE:TAP) that is actually making the bigger move, as also happened following the first takeover proposal, as it also stands to benefit from the deal. Shares of Molson Coors Brewing Company (NYSE:TAP) are up by 10.91% in morning trading, with the expectation being that it will be able to acquire the 58% stake in MillerCoors held by SABmiller, owing to likely antitrust concerns over the market dominance in the U.S such a merger would otherwise create. That would give Molson Coors full ownership of MillerCoors, which has market share of 25% in the U.S.

Investors we track were bullish on both Anheuser Busch Inbev SA (ADR) (NYSE:BUD) and Molson Coors Brewing Company (NYSE:TAP) as of June 30, ranking them as two of their top five alcohol stocks. They were particularly bullish on Molson Coors however, owning 18.60% of its shares compared to just 2.20% of the much larger Anheuser Busch. Eric W. Mandelblatt’s Soroban Capital Partners held large positions in both stocks on June 30, as did billionaire James Dinan.

What Hedge Funds Have to Say about These 3 Trending Stocks?
Monthly Newsletter Strategy
Download a free copy of our newsletter and see the details inside!
Hedge Fund Resource Center
Related News
What Hedge Funds Have to Say about These 3 Trending Stocks? Elite Investors Disagree With Saudi Prince On Twitter, Like This Trending Biotech Hedge Funds Watch With Interest As These Alcohol Giants Continue To Joust Hedge Funds are Bullish on Just One of These Three Upgraded Stocks 5 Best FMCG Stocks To Buy Now Why is Twitter Sliding Today? This Metric Says Investors Should Bet On Only 1 Of These 2 Collapsing Stocks 7 Chemicals in Cigarettes That Cause Cancer 15 Most Prolific Serial Killers of All Time 17 Easiest 2-3 Ingredient Cocktails Anyone Can Make At Home
Billionaire Hedge Funds