Anheuser Busch Inbev SA (ADR) (NYSE:BUD) is really intent on acquiring SABMiller, but it appears that SABMiller is equally intent on remaining independent. SABMiller’s Board of Directors has rejected Anheuser-Busch InBev’s takeover offer for the third time in a month, complaining Anheuser’s offer was only modestly higher than its previous one. SABMiller refused an enhanced offer of approximately $104 billion. Let’s take a closer look at the proposed merger and examine hedge fund sentiment towards the company that produces ‘The King of Beers’. 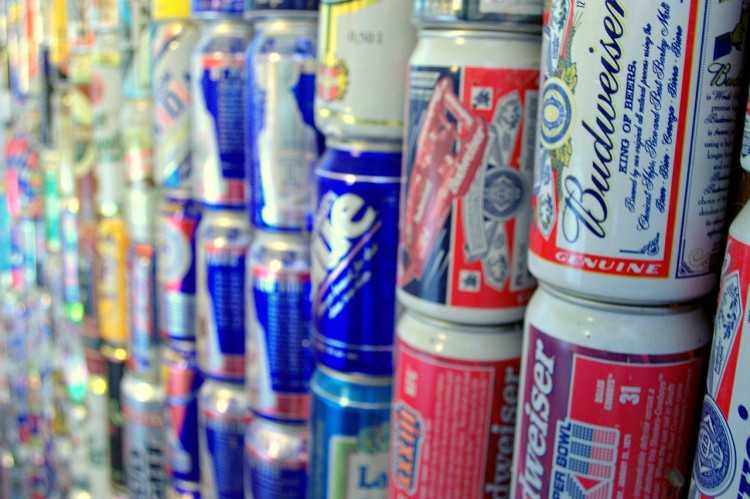 In the eyes of most traders, hedge funds are assumed to be underperforming, old investment tools of the past. While there are more than 8,000 funds in operation at present, hedge fund experts at Insider Monkey look at the aristocrats of this group, around 730 funds. Contrary to popular belief, Insider Monkey’s research revealed that hedge funds underperformed in recent years because of their short positions as well as the huge fees that they charge. Hedge funds managed to outperform the market on the long side of their portfolio. In fact, the 15 most popular small-cap stocks among hedge funds returned 118% since the end of August 2012 and beat the S&P 500 Index by 60 percentage points (see more details here).

According to a SABMiller press release, SABMiller’s board rejected Anheuser Busch Inbev SA (ADR) (NYSE:BUD)’s offer due to the fact that the proposals “very substantially undervalue SABMiller and its standalone prospects and growth potential”, that “the approach has been timed opportunistically to take advantage of SABMiller’s recently depressed share price”, that “the structure of the proposals, […] discriminates against the substantial proportion of SABMiller shareholders who may not be able to hold unlisted shares”, as well as “the highly conditional nature of the proposals, including significant regulatory hurdles in the U.S. and in China, on which AB InBev has not yet provided comfort to SABMiller.”

It is unclear whether Anheuser Busch will raise its offer yet again, but if it does, it may have to do so by October 14 because British law prevents Anheuser Busch from making another takeover offer for a period of six months after that date.

Not all is lost. Anheuser Busch has a big supporter inside SABMiller’s board in Altria, which owns 27% of SABMiller. Altria is in favor of the deal, which if consummated, would create the world’s largest beer company and give Anheuser Busch’s zero based-budgeting management more synergies to realize.