Shares of Twitter Inc (NYSE:TWTR) and Biogen Inc (NASDAQ:BIIB) are up by 4% and 2.4% respectively in afternoon trading, as investors become more optimistic about the two companies’ prospects. An SEC filing showed that Prince Alwaleed bin Talal and his holding company recently raised their stake to 5,17% of the social media giant, owning just under 34.95 million shares. Meanwhile, Biogen is slated to present positive data on TECFIDERA, the company’s drug for the treatment of relapsing forms of multiple sclerosis. Let’s take a closer look at the two companies and examine how the smart money thinks of them. 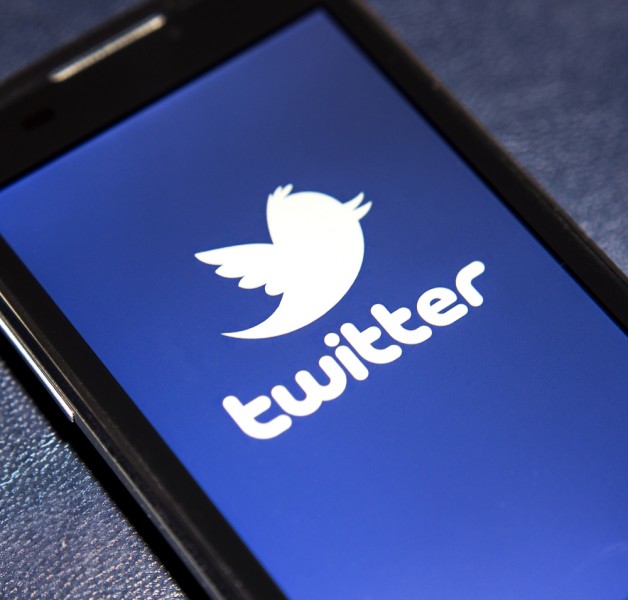 We don’t just track the latest moves of hedge funds. We are, in fact, more interested in their 13F filings, which we use to determine the top 15 small-cap stocks held by the funds we track. We gather and share this information based on 16 years of research which showed that these 15 most popular small-cap picks have a great potential to outperform the market, beating the S&P 500 Total Return Index by nearly one percentage point per month in backtests, and easily beating the most popular large-cap picks of funds, which nonetheless get the majority of their collective capital. Why pay fees to invest in both the best and worst ideas of a particular hedge fund when you can simply mimic only the very best ideas of the best fund managers on your own? Since the beginning of forward testing in August 2012, the Insider Monkey small-cap strategy has outperformed the market every year, returning 118%, over two-times greater returns than the S&P 500 during the same period (see more details).

Prince Alwaleed bin Talal’s purchase is a vote of confidence for Twitter Inc (NYSE:TWTR), as shares of the social media company have fallen by 23% year-to-date amid investor worries over flagging user growth and failed monetization efforts. Talal is as astute as they come and his purchase makes the Saudi Prince the second-largest holder of Twitter shares.

Founder and new CEO Jack Dorsey will have to decide whether to change Twitter’s strict 140 character limit and whether additional acquisitions or an outright sale to Google might be better for Twitter shareholders. Twitter has failed to realize the Instagram-like traction from its acquisitions that Facebook Inc (NASDAQ:FB) has, but has refused to sell itself. Dorsey is widely regarded as a visionary in his own right and many investors are confident in his ability to steer Twitter. Talal’s purchase is just the latest such example of savvy investors betting on him.

Although Talal added to his bullish position on Twitter, our data shows that hedge funds were for the most part bearish on the company in the second quarter. The total number of hedge funds long Twitter Inc (NYSE:TWTR) declined to 47 from 64 in the quarter, while the total value of hedge funds’ holdings declined to $701 million or 2.9% of the float, from $1.75 billion held at the end of March. David Shaw‘s D. E. Shaw increased its position of put options on Twitter by 115% to 2.2 million underlying shares, while Daniel Benton’s Andor Capital Management cut its long position by 63% to 1.5 million shares.

What Do Hedge Funds Think of These Three Surging Energy Stocks?
Monthly Newsletter Strategy
Download a free copy of our newsletter and see the details inside!
Hedge Fund Resource Center
Related News
Hedge Funds are Bullish on Just One of These Three Upgraded Stocks Why is Twitter Sliding Today? This Metric Says Investors Should Bet On Only 1 Of These 2 Collapsing Stocks New Milestone Supports Hedge Fund Sentiments Towards Facebook and Twitter What Hedge Funds Have To Say About Twitter Kyle Bass’ War Against Pharmaceutical Companies Goes On While The Masses Overlook China’s Real Problem Why J C Penney Company Inc (JCP) And Twitter Inc (TWTR) Got Upgraded, While United Technologies Corporation (UTX) Was Downgraded 10 Countries That Consume the Most Genetically Modified Foods Top 15 Intelligence Agencies with Biggest Personnel Size 12 Most Consumed Vegetables In the US
Billionaire Hedge Funds