Statistics reveal that alcoholic beverages have seen increasing demand in recent years, spurred by a rising global population and growing disposable income. At the same time, it is anticipated that the global alcoholic beverages market will continue its modest but steady growth pace in the years ahead. Therefore, given the low concentration of firms within this industry, it is highly likely that an average investor will stumble upon a great winner. In the following article we will provide a list of potential out-performers in the alcohol industry. The article will also discuss hedge funds’ sentiment on each stock, which has proven to be a successful indicator of strong future out-performance (more on that below). 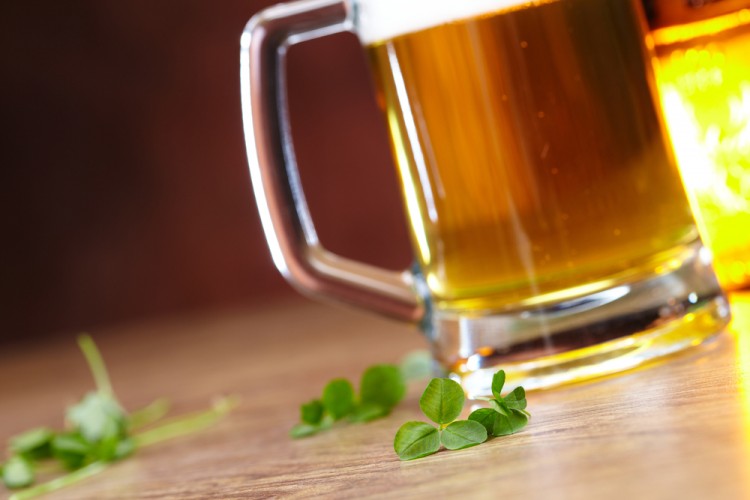 So why do we pay attention to hedge fund sentiment? Most investors ignore hedge funds’ moves because as a group their average net returns trailed the market since 2008 by a large margin. Unfortunately, most investors don’t realize that hedge funds are hedged and they also charge an arm and a leg, so they are likely to underperform the market in a bull market. We ignore their short positions and by imitating hedge funds’ stock picks independently, we don’t have to pay them a dime. Our research have shown that hedge funds’ long stock picks generate strong risk adjusted returns. For instance the 15 most popular small-cap stocks outperformed the S&P 500 Index by an average of 95 basis points per month in our back-tests spanning the 1999-2012 period. We have been tracking the performance of these stocks in real-time since the end of August 2012. After all, things change and we need to verify that back-test results aren’t just a statistical fluke. We weren’t proven wrong. These 15 stocks managed to return 118% over the last 36 months and outperformed the S&P 500 Index by 60 percentage points (see the details here).

Diageo plc (ADR) (NYSE:DEO), a U.K.-based alcoholic beverage producer, became more attractive to the hedge fund industry during the second quarter, with the number of firms invested in the stock increasing by eight quarter-over-quarter. At the same time, the value of their investments in Diegeo’s ADR climbed by $467.99 million during this period. The producer of Johnnie Walker whisky and Smirnoff vodka anticipates higher sales growth for this year, but the exchange rate headwinds will most likely have a higher-than-expected impact on its operating profits. In the meantime, the stock delivered a relatively weak performance in 2015, as its shares have lost slightly over 7% year-to-date. Mario Gabelli’s GAMCO Investors remained bullish on Diageo plc (ADR) (NYSE:DEO) in the second quarter, holding a stake of 774,106 shares as of June 30.

Although two more hedge funds tracked by Insider Monkey had positions in Boston Beer Co Inc (NYSE:SAM) on June 30 compared to three months earlier, the value of the money channeled into the stock decreased by $28.44 million. The stock’s poor performance in the second quarter can explain the decrease in this value, as Boston Beer’s shares lost 13% during the three-month period. The broader picture does not look cheerful either considering that the stock has lost more than 25% year-to-date. Even though the sales of Boston Beer’s Samuel Adams brand has been impacted by fierce competition, the company still managed to deliver a strong second quarter financial performance. Boston Beer reported net revenues of $252.2 million, up by 9% year-over-year. Eashwar Krishnan’s Tybourne Capital Management reported boosting its stake in Boston Beer Co Inc (NYSE:SAM) to 6% through a public filing disclosed back in August .