AutoZone, Inc. (NYSE:AZO), Twitter Inc (NYSE:TWTR), and Toll Brothers Inc (NYSE:TOL) started Monday on a positive note as their stocks were upgraded by different analysts today, sending their shares up. However, as we will find out using Insider Monkey’s data, hedge funds were bullish on only one of these three firms. Let’s take a closer look at the upgrades and the hedge fund sentiment that surrounds them. 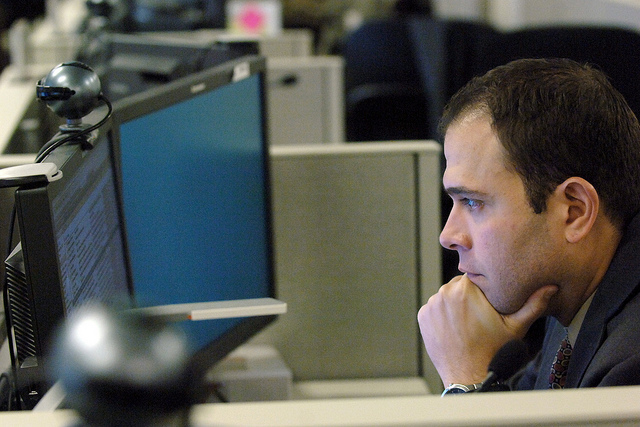 At Insider Monkey, we track hedge funds’ moves in order to identify actionable patterns and profit from them. Our research has shown that hedge funds’ large-cap stock picks historically delivered a monthly alpha of six basis points, though these stocks underperformed the S&P 500 Total Return Index by an average of seven basis points per month between 1999 and 2012. On the other hand, the 15 most popular small-cap stocks among hedge funds outperformed the S&P500 Index by an average of 95 basis points per month (read more details here). Since the official launch of our small-cap strategy in August 2012, it has performed just as predicted, returning 118% and beating the market by more than 60 percentage points. We believe the data is clear: investors will be better off by focusing on small-cap stocks utilizing hedge fund expertise rather than large-cap stocks.

In a report today, Oppenheimer upgraded AutoZone, Inc. (NYSE:AZO)’s rating to ‘Outperform’ from ‘Market Perform’ and raised its price target on the stock to $850 from $740. The stock is currently up 0.76% in early trading. According to Oppenheimer’s Brian Nagel, the almost 15% upside to the stock’s current price comes because of recent management-led initiatives in the firm’s supply chain and inventory areas, which Oppenheimer believes will modestly raise sales, productivity and same-store comparative sales. According to Nagel, they view the company having the business model security and positive late-cycle economic sensitivity that people want in the current market. Overall, eight analysts have a ‘Hold’ rating on the stock, while five rate it as a ‘Buy’ and one as a ‘Strong Buy’. The consensus price target of the stock amounts to slightly above $770.

According to Insider Monkey data, hedge funds were not bullish on AutoZone, Inc. (NYSE:AZO) in the second quarter. This is evidenced by their investment in the firm declining by 20.84% to about $959.53 million, despite just a 2.24% decrease in the stock’s value, making hedge funds own 4.70% of all the company’s shares. There were 36 hedge funds long on the stock by the end of June, up by three from the previous quarter. Iridian Asset Management, led by David Cohen and Harold Levy, owned 227,841 shares of AutoZone at the end of the second quarter.

Warren Buffett’s Stock Picks Suffered The Same Fate As Everyone Else’s...
Monthly Newsletter Strategy
Download a free copy of our newsletter and see the details inside!
Hedge Fund Resource Center
Related News
Why is Twitter Sliding Today? This Metric Says Investors Should Bet On Only 1 Of These 2 Collapsing Stocks New Milestone Supports Hedge Fund Sentiments Towards Facebook and Twitter These Metrics Show You Shouldn’t Get Too Excited Over These Companies’ Good Results What Hedge Funds Have To Say About Twitter Why J C Penney Company Inc (JCP) And Twitter Inc (TWTR) Got Upgraded, While United Technologies Corporation (UTX) Was Downgraded Twitter Inc (TWTR) Jumps Amid News of Dick Costolo Leaving Board of Directors 11 Countries with Highest Muslim Population Top 15 Intelligence Agencies With Biggest Budgets In The World 16 Strongest Currencies in the World in 2015
Billionaire Hedge Funds