All of us are thinking about an ideal place to live in, one that would provide optimal conditions for having a quality life, which is why we, at Insider Monkey, created the list of top 25 richest, healthiest, and most advanced countries in the world. In case you are having dilemmas about where to pursue nearly utopian lifestyle, the list should help you decide.

We all know that perfection does not exist. However, some things do come close to being perfect. Such is the case with countries which move forward each day, reminding us every now and then about the progress the human race is capable of making. These countries are not only known for being the epitome of prosperity, but also for creating the conditions in which their citizenry can live high-quality lives. They are undoubtedly an example to look up to, and if other countries were to follow in their footsteps, the world would be a much better place. We have already mentioned some of the countries which continually move forward in the field of medicine in our list of most advanced countries in medicine. This time however, we place our focus on wealth, health and economic performance and offer you the list of top 25 richest, healthiest, and most advanced countries in the world. 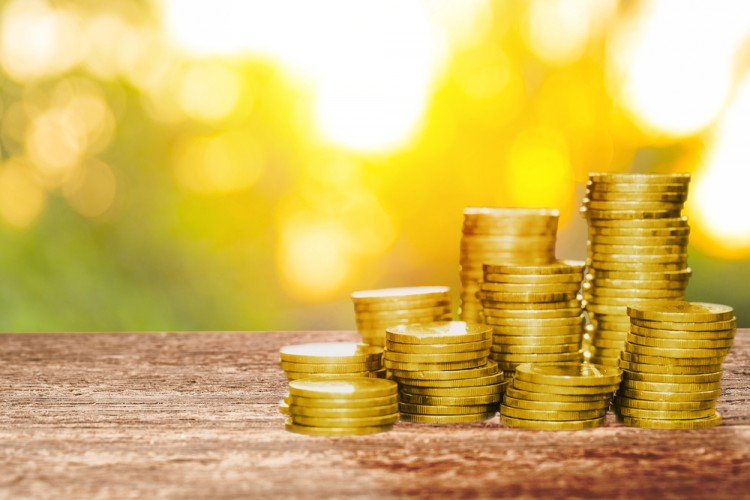 What is prosperous nation definition? What makes one country great? This one is a question that would be fun to ask the current President of the USA. According to Financial Dictionary, advanced country is “characterized by large industrial and service sectors, high levels of gross national product and income per head.” Having this in mind, countries such as the USA, Norway, Germany, Iceland, Israel, and Singapore would make the advanced countries list, as they all have well-developed economies. Emerging and developing countries try to follow the example of advanced countries by adopting the Western model of economic development. However, they have weaker industrial sector and lower GDP than advanced countries and hence do not constitute the same group. Low-income developing countries have a very poor economic performance and as such present a stark contrast to advanced countries. According to International Monetary Fund, Democratic Republic of Kongo, Burundi, and Niger have some of the lowest values of income per capita, which is why they are ranked last on the list of low-income developing countries.

It is not only the statistical data on GDP and GDP per capita that matter when one is discussing the economies of advanced countries. High Index of Economic Freedom also suggests that the country is thriving. The index measures economic freedom based on indicators such as trade freedom, business freedom, investment freedom, and property rights. The index was created having in mind the ideas put forth by Adam Smith, the father of the economic liberal thought. According to the data on 2017 Index of Economic Freedom, most economically independent countries are Hong Kong, Singapore, New Zealand, Switzerland, and Australia. There is no data available to point to the most prosperous countries in the world 2017; however, I believe that not much has changed in one year, so I guess that the data on 2017 most prosperous countries will pretty much resemble the one from 2016. According to the Legatum Prosperity Index, the most prosperous country in 2016 was New Zealand. It is followed by Norway, Finland, Switzerland, and Canada. I have always loved New Zealand because of its link to the Lord of the Rings trilogy; now I am inclined to think that such high prosperity index has something to do with Gandalf’s doing. In the past decade, technology has become an integral part of our lives. One simply cannot imagine living the life without being online. For this reason, technological advancements a country makes are of high importance. Two years ago, we published an article on top 10 most technologically advanced countries in the world, where we established that the most technologically advanced country in the world was Japan. Not surprisingly, Japan was followed by Singapore and USA.

When creating today’s most prosperous countries list, I have taken into account several indicators. The primary data I considered is that concerning countries GDP and GDP per capita provided by Statistic Times and retracted from International Monetary Fund. Furthermore, I have taken into account the data on the Bloomberg Global Health Index and the data on the Legatum Prosperity Index. To estimate how prosperous a country is in terms of technological advancements, I have used the data contained in the report on the Global Creativity Index published by Martin Prosperity Institute. All of these were sufficient for me to create the list of the most advanced countries in the world.

But, before we proceed to our today’s list, check out the Top 21 Strongest Most Powerful Military Nations in the World in 2017. That way you won’t be surprised with rankings on the list of top 25 richest, healthiest, and most advanced countries in the world. After all, military force is an important factor when it comes to the prosperity of a country, right?