In this article we are going to list the top 15 automotive companies in the world. Click to skip ahead and jump to the top 10 automobile companies in the world. The first motorcar was invented in the mid 1880s when the first petrol powered automobile was created by Karl Benz, and thus one of the biggest industries in the world was born. While initially growth was slow and exclusive, as automobiles could only be bought by the extremely wealthy and the fastest speeds topped out at around 20 miles per hour, the popularity of automobiles kept on growing as the decades passed. While the United States led production at a global level for the first several decades, it was briefly overtaken by Japan from 2006-2009, which was then overtaken by China. Of course, it won’t surprise you to hear that China never relinquished its lead and now has almost double the production of that in the US. Considering its population is more than four times as large as the US, this also should not really be a very big surprise, especially considering the fact that China is renowned for making things extremely cheaply.

The global car industry is worth trillions of dollars and is by far one of the major industries in the world, as cars have become a necessity in most places rather than a luxury. While several decades ago, even in developed countries, owning a car would be seen as a sign of wealth, privilege and fortune, nowadays, due to the high living standards in these countries and high minimum wages, most people can afford a basic car, if not a luxury one. Even in developing countries where even until a couple of decades ago owning a car was thought to be a sign that you’ve made it, now it is common practice. In my country, car prices have increased significantly over the last few years and we seem to be heralding an era where owning a car is once again not something many people can do. 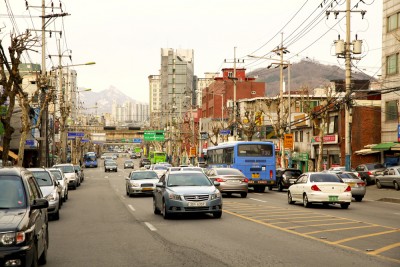 The car industry seemed to reach its peak in 2017, when around 80 million units were produced, which has now fallen to almost 62 million units in 2020. Throughout history, entire cities were founded and prospered due to being associated with car manufacturing. For example, Detroit, the biggest city in Michigan, became one of the most prosperous cities in the United States after Henry Ford established the Ford Motor Company whose manufacturing plants were located in Detroit. Other automotive pioneers also had manufacturing and assembly plants in the city, increasing employing and allowing the city to flourish. However, the city was so dependent on the automobile industry that once they left, the city floundered and is now just a shell of what it once was. Meanwhile, some of the top automobile companies in the world have less than auspicious beginnings. Volkswagen, the major German automotive company, actually came into being thanks to the direct involvement of Adolf Hitler, who wanted affordable cars for every German. At the time, cars were a luxury only enjoyed by the super rich. The entire town of Wolfsburg was established just to house the workers in Volkswagen and was one of the biggest economic projects undertaken by Hitler’s government.

When Covid-19 hit the world, most industries had to stop production as countries went into lockdown and only essential industries were allowed to operate. This has undoubtedly affected the automobile industry as well which is expected to not reach preCovid-19 levels until 2023 at the earliest. Another major challenge currently faced by automobile companies is being sustainable and environmentally friendly. We all know the damage that the extraction and production of petroleum does to the environment, which is why car manufacturers are being urged to move to electric vehicles which are way more environmentally friendly. This is one of the reason why one of the newcomers (relative to other car companies) in Tesla (NASDAQ:TSLA) is also now by far the most valuable automobile company in the world, worth $660 billion. However, it still doesn’t make our list because our list is based on 2019 revenues and Tesla couldn’t crack the top 15. Many developed economies have announced initiatives to move to green vehicles, including tax incentives while others have announced a complete ban on most diesel or petrol powered vehicles within the next decade. If auto stocks are your thing, you might want to consider taking a look at the 10 best auto stocks to buy now.

BIAC is a state-owned company and is headquartered in Beijing, China, and was established 32 years ago in 1988. 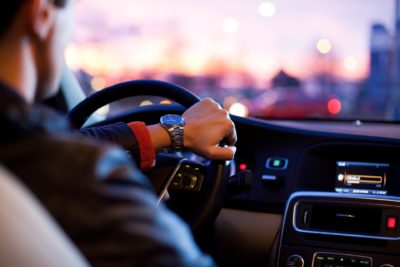 Is ZGNX A Good Stock To Buy According To Hedge Funds?
Monthly Newsletter Strategy
Download a free copy of our newsletter and see the details inside!
Hedge Fund Resource Center
Lists