Circumcisions have been happening for thousands of years throughout various cultures and we took a look at top 10 countries with highest circumcision rate in the world.

The medical procedure is performed on male children, and in the past, it was done as a religious act, as two major Abrahamic religions decree that all male children born to the faith must be circumcised. Therefore all the Muslim men and Jewish men who were born to the religion are circumcised. However, in modern times many health benefits have been attributed to circumcision, and thus many male children are circumcised without any religious or social obligations. Basically, the countries with highest Muslim population will inherently have a high percentage of the male population circumcised due to religious beliefs. On the opposite side of the spectrum, countries that don’t circumcise include Botswana, Burundi, Malawi, Mauritius, Namibia, Rwanda, Swaziland, Zambia, and Zimbabwe. According to our sources, which we will talk about in a minute, these countries have less than 20% of the male population circumcised. However, if you looking for the answer to what percentage of the world is circumcised? Then there is no definite answer to that question as of yet. As the surveys that have been done on the topic, do not provide an accurate answer. We can speculate and say that the more Muslim and Jewish populations increase, the more the rate of circumcised males will also increase. If you are interested, you should take a look at the countries where Muslim population will increase the most by 2050. 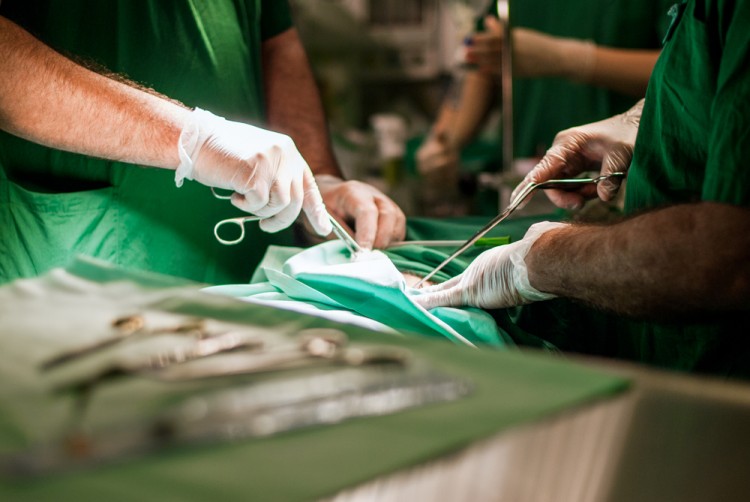 For contrast, let’s take a look at China and India, where about 40% of the entire world’s population lives. Circumcision in China is done by less than 1% of its male population and in India, the rate is less than 20%. It is true that the Muslim or Jewish populations are not a majority in these two countries, but take a look at South Korea, where Muslims and Jews are not a majority either but according to our sources, the South Korea circumcision rate is about 60-80 percent there. The prevalence of circumcision means the percentage of males in a given population who have been circumcised, and in this article, we will dive deeper into that topic. Unfortunately, we were unable to acquire information like circumcision rates by state for the U.S. But we do know that in the entire U.S., the rate is between 50-70 percent.

Let’s talk about our sources. We basically found two studies regarding Countries with Highest Circumcision Rate in the World, one done by the WHO (World Health Organization) and the other done by Williams, B. G. and published by PLOS. Although both studies were done to determine the impact of male circumcision on HIV, we managed to find the data we were looking for. You can find the circumcision world map if you follow the WHO’s research on the matter, which will give you a graphical representation of circumcision rates around the world.

When it comes to ranking, as usual, the higher the percentage of circumcised males in a country, the higher it is placed on the list. This list will basically provide you with a snapshot of circumcision rates around the world, and the countries where the rate of circumcision is at its peak. Before we start the list, we would like to mention that you will not be seeing a lot of Muslim countries on the list, because the exact percentages of circumcised men are not known and only described as a percentage rate, which leaves room for ambiguity. Thus we avoided such statistics to be more precise with our list.

Let’s get our list of top 10 countries with highest circumcision rate in the world started. 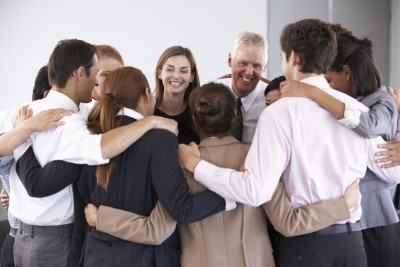 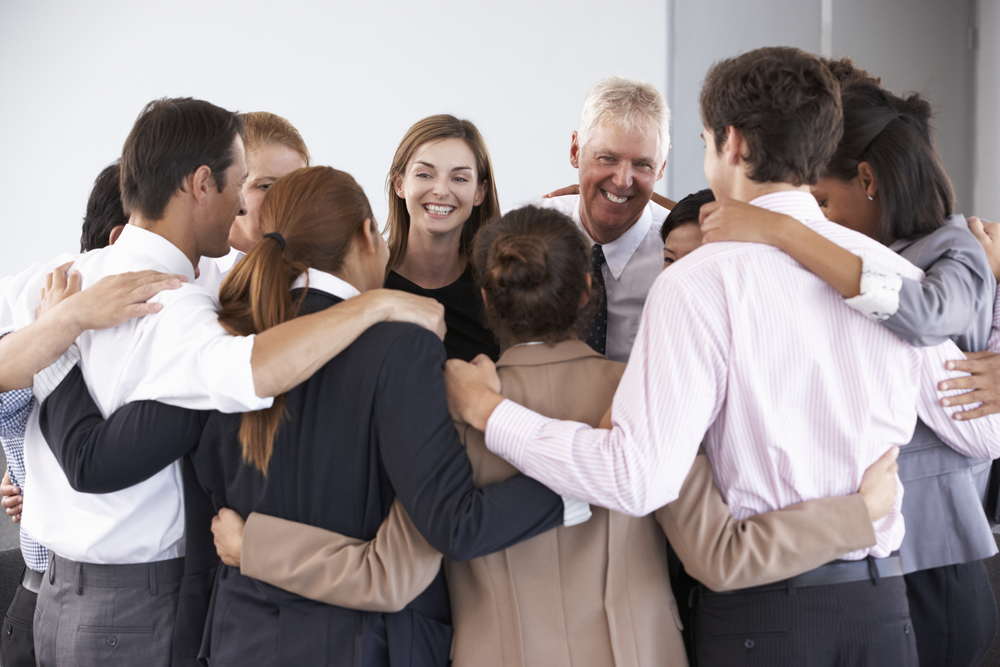 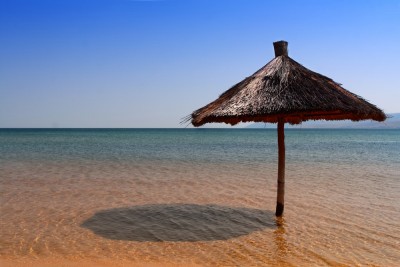 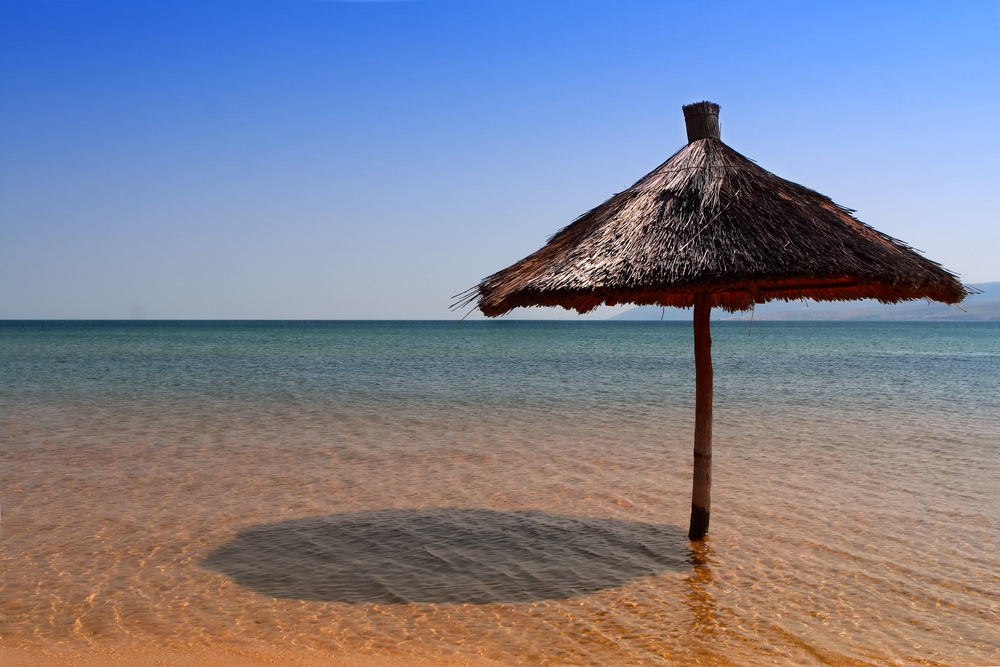 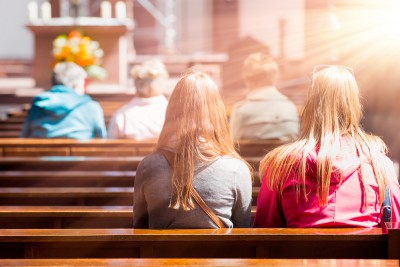 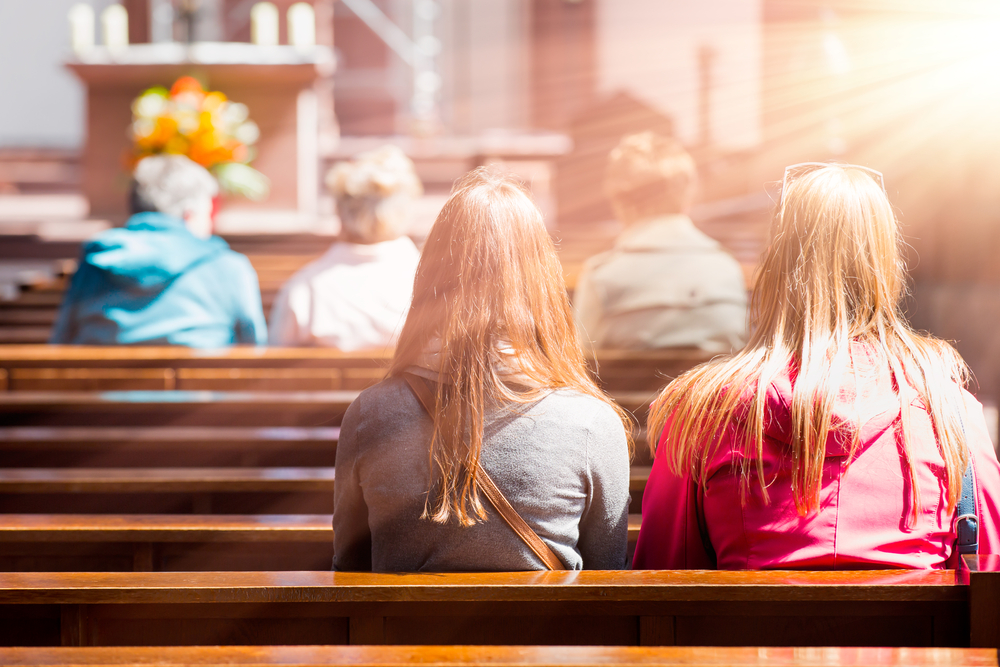 Top 10 Most Religious Catholic Countries with Highest Church Attendance in...