Want to know which are the biggest IPOs in US History? IPO stands for Initial Public Offering, which is a company’s debut in the public stock market. Also referred to as a stock market launch, it is the process in which a private company transforms into a public company. Usually issued by smaller companies seeking expansion capital, IPOs are also done by large private companies to become publicly traded and monetize the investments of early private investors. If you find this topic interesting and you’d like to get a broader picture of public offerings worldwide, you should check out The 7 Biggest IPOs Ever. There, you’ll be able to appreciate China’s recent emergence as a major IPO market

Thus far, 2014 has been a banner year for the IPO market, with tech companies getting the most attention, but not necessarily ranking the highest. However, this year’s public offering giant was Alibaba, the Chinese e-commerce internet based company, which broke one or two records when it went public on the New York Stock Exchange on September 18th. This is a great example of a renowned private company that decides to go public and makes investors crave for their shares. As the company is already established and thriving, people who are familiar with its earning history, forecasts and management yearn for the company’s stock and to feel a part of something great. Actually, this increased demand allows the company that’s going public to raise share prices greatly.

For some companies, an IPO can mean a sudden infusion of billions of dollars in just a matter of hours, but IPOs are not a guaranteed success. Stock market launches also have their disadvantages, including the costs associated with the process and the requirement to disclose certain information. In fact, going public means that your books will be available to the public as well; an aid to competitors and sometimes a problem with vendors.

Nevertheless, IPOs are a great opportunity for people to invest (rather safely) in notable companies. For example, Alibaba allowed its employees and others close to the company to purchase shares before it began public trading on the NYSE. This privilege, often available only to professional investors, may be a once in a lifetime opportunity for Alibaba’s closest.

In compiling our list we used data published by Forbes, Yahoo Finance and S&P Capital IQ, very trustworthy sources which issue reliable information. So, are you curious about the biggest IPOs in US History? Let’s take a look at the countdown. 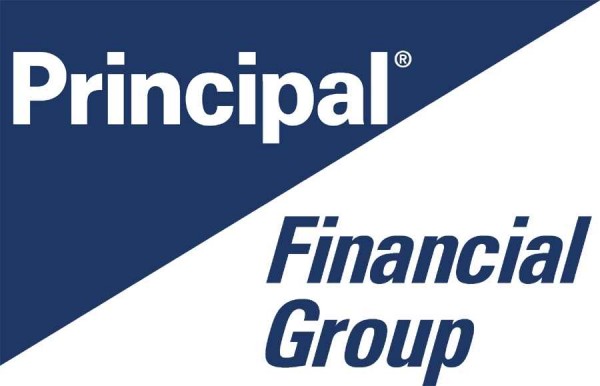 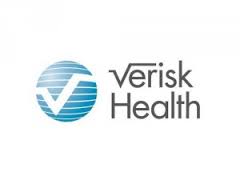 The ten biggest IPOs in US History are continued on the next page.

The 10 Best Places to Work At