Even the shortest of the 11 longest bridges in the world is over 29,000 meters in length. Building a bridge is not an easy task by any means. Even a bridge of meager length requires extensive labor and material, and can cost millions of dollars. On the other hand, the 11 most expensive bridges ever built all cost over a billion dollars each. 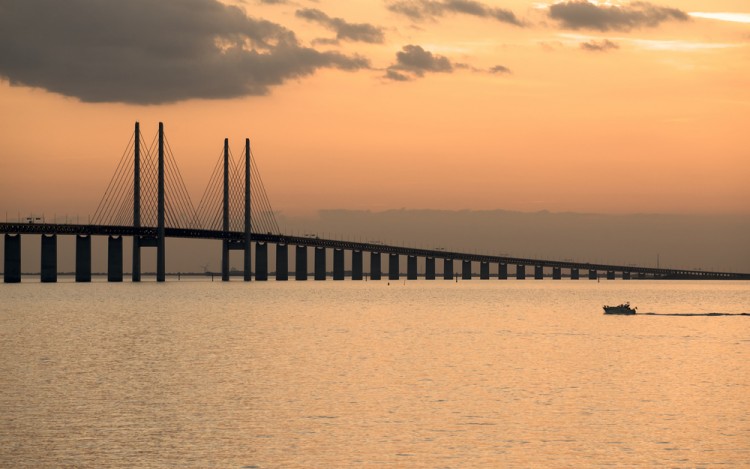 We are yet to come up with a standard way in order to determine the length of a bridge. While some bridges are mentioned from the entrance ramp until the exit ramp, other bridges involve the total length of all the construction materials which are involved in the building of the bridge. Hence, it is hard to properly determine the total length of a bridge, objectively. However, we have used the Guinness Book of World Records among other news websites in order to rank the 11 longest bridges in the world. It should come as no surprise to know that China, the pioneer country in making bridges at a comparatively cheap cost, has eight bridges that feature on our list while the United States has two bridge featuring on this list.

Located in China, this bridge was built after a construction period of five years and was built to link Yangzhou and Zhenjiang. The cost of the bridge amounted to over $700 million, and was opened in April 2005.