The 11 Countries with the Highest Migration Rates

Let’s move from country to country in search for the 11 countries with the highest migration rates. Migration has started to become more and more common in today’s age. Travel has started to become affordable due to promotions and cheaper travel costs in general. A lot of people have been incentivized to pursue life in another country. One may offer you more benefits, a better financial status or even just better opportunities. With that said, there are some countries which experience more people migrating in comparison to others. There may be multiple reasons for that, though we can be assured this list contains the highest migration rates.

In order to accurately rank this list, we have to consider the net migration for a country. This means that we have to look at all the people migrating to and from the country. A lot of countries are not included in this list because of the equivalent or even higher number of people moving out of the country. Whether it is individuals or families, they are all considered in the net migration number. If you’re looking for a similar article, check out The Top 10 US States Invaded by Illegal Immigrants.

You might be surprised at how many people flock to these countries despite some of them not being very popular. What countries do you think are included in this list? Let’s find out as we move forward:

Just lying east of Puerto Rico, this country composed of islands is centralized by a larger land mass. Anguilla is known to be a tax haven. Previously the country didn’t even have any form of taxation. However, due to costs and budget deficits in recent years, they introduced their first form of income tax. 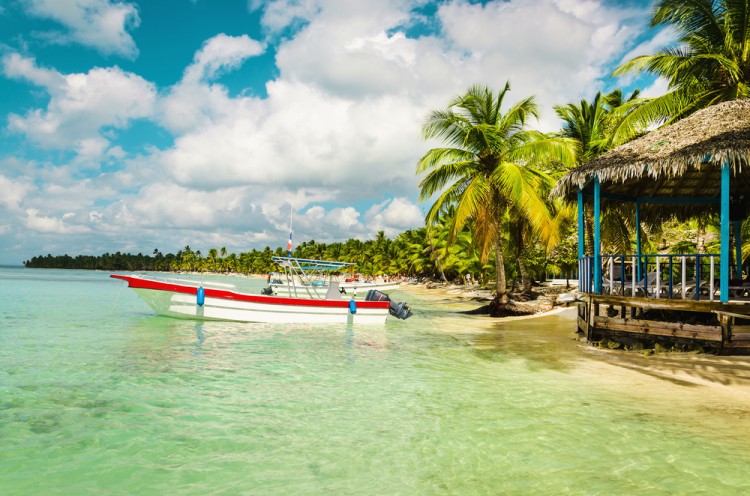