A high number of elderly suffering from impaired mental faculties are known to live in the 11 countries with the highest dementia rates in the world. Dementia is a broader term that encompasses a number of mental impairments the older generation often go through. Dementia can be referred to cases of memory loss and impairment of normal brain functions like movement or speech. Even drastic changes in personality caused by age can be traced back as dementia. One of the most known diseases related to dementia is Alzheimer’s. Alzheimer’s is essentially a person that keeps losing track of his/her memory for short or long periods of time. This can result in a number of problems as the person can start to forget people and events. There is no known cure for this disease.

Often times the lack of good health care can lead to dementia. Though it is mostly attributed to stress and pressures one experience mentally as as he/she age. A study has shown that Alzheimer’s often affects people with high mental strain, like doctors, lawyers, businessmen, etc. A lot of governments and clinics in the world are taking steps to ensure that the number of people affected by dementia decreases. You can get more information about healthcare efforts in our list of 11 Countries with the Best Healthcare in the World.

What countries do you think are affected by dementia the most? Let’s check the first country listed here:

Due to the high rate of dementia in Norway, the health care sector started a program that would specifically handle patients with Dementia. They are the first country to implement a program tackling these types of sicknesses. In line with the program they’ve made more facilities catering to these types of patients. 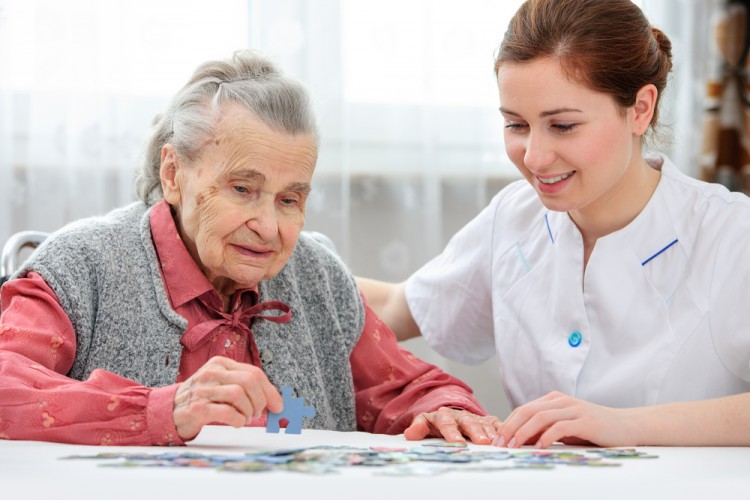 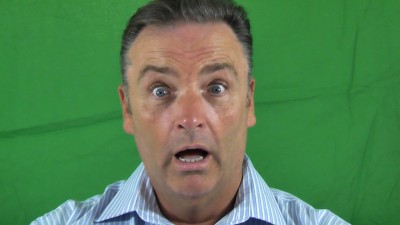 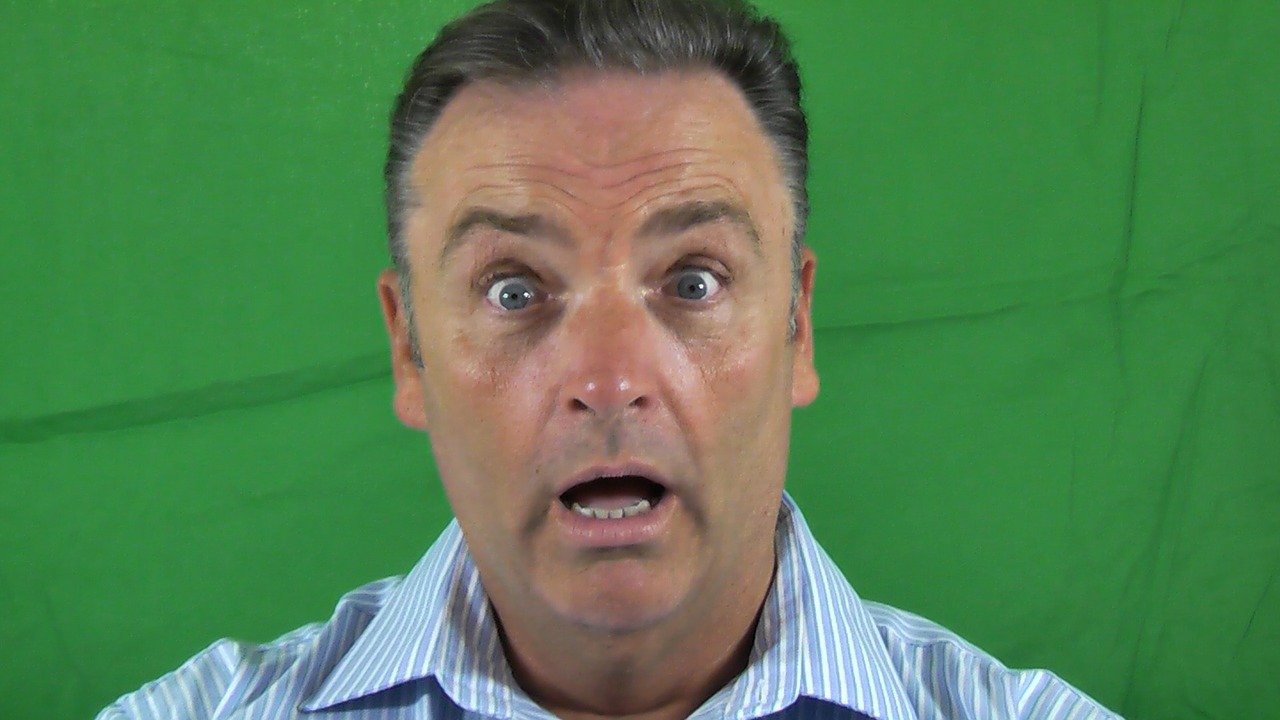 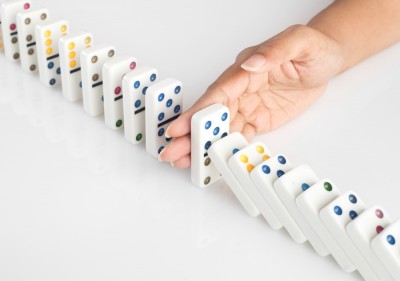 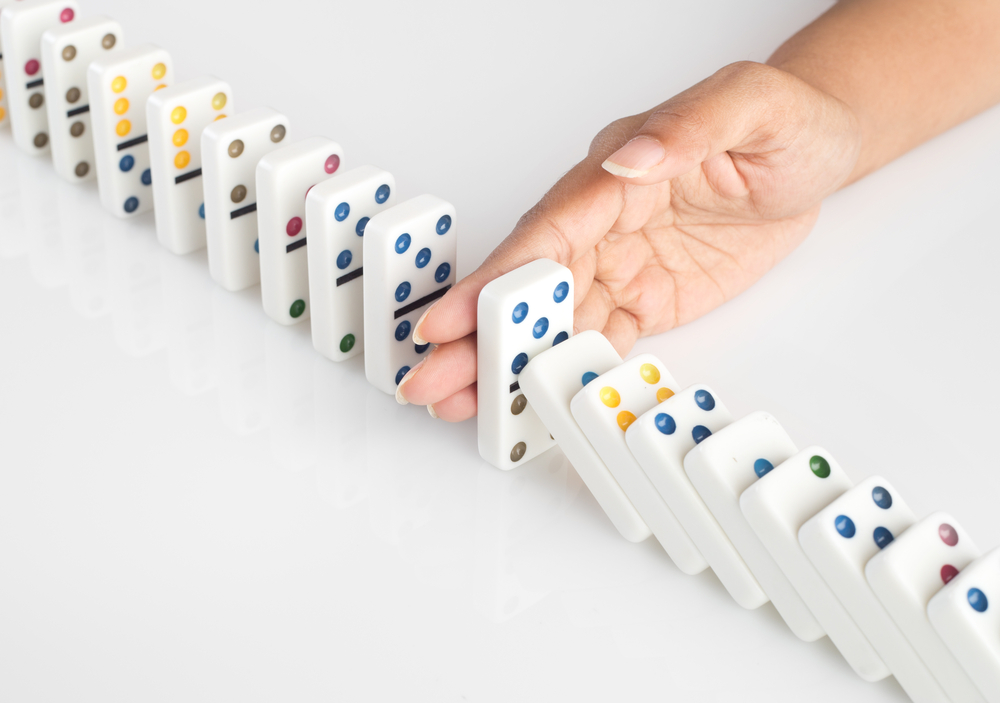 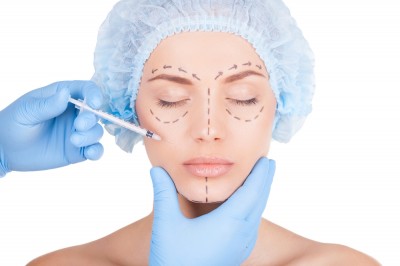 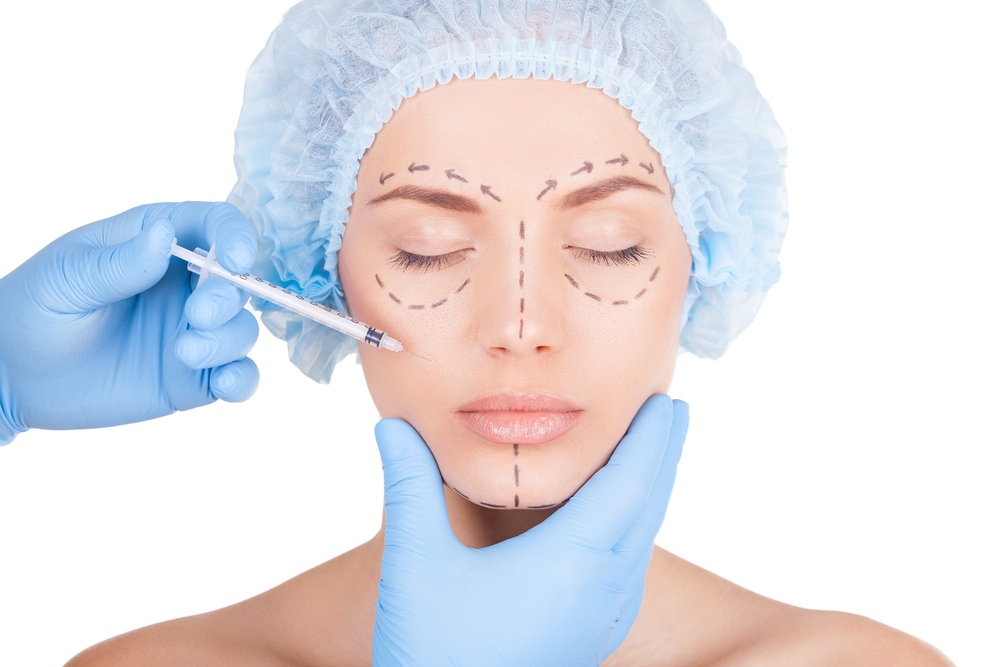 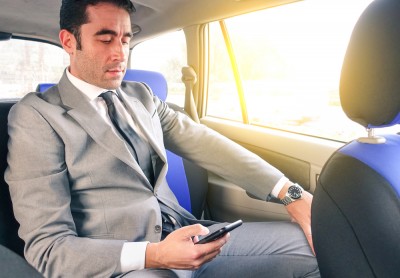 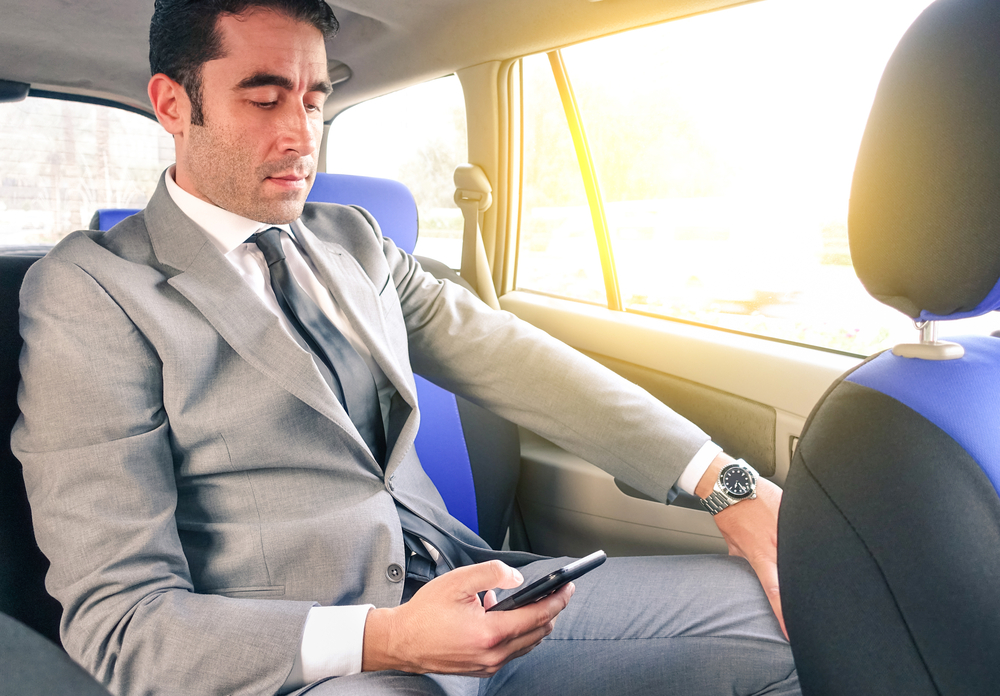 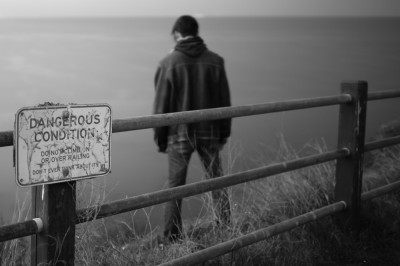 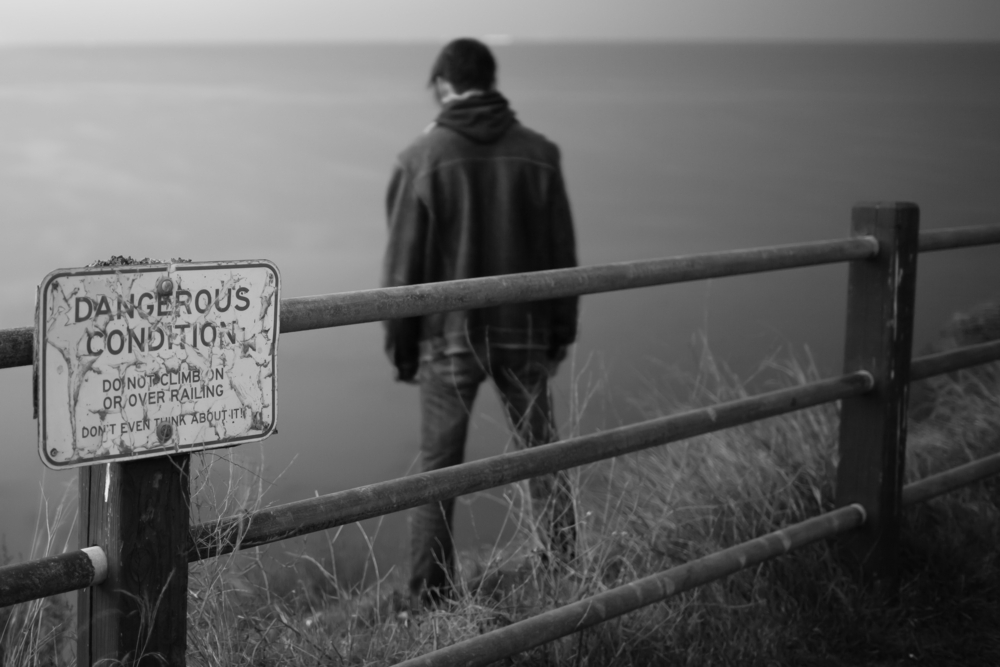 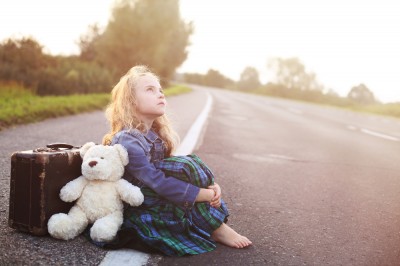 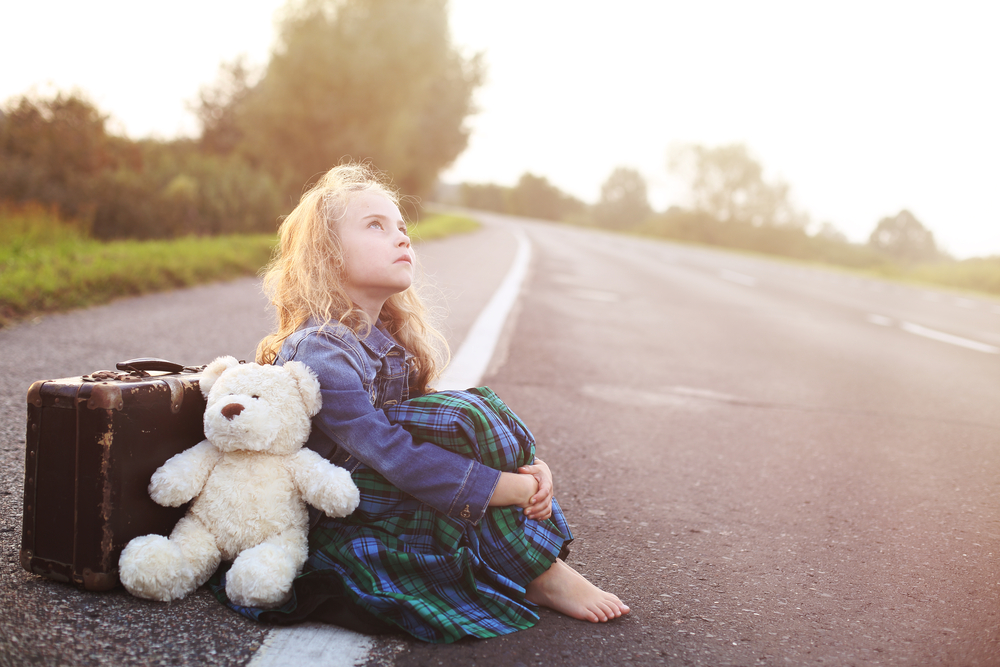