RiverPark Advisors is bullish on Macquarie Infrastructure Corp (NYSE: MIC), which is engaged in operating infrastructure businesses – including storage tanks, power generation, and general aviation airports – in the U.S. In its Q1 Focused Value Fund Investor Letter, the fund discussed its investment thesis on Macquarie, calling it “a strong buying opportunity.” The letter also analyzed used-car retailer CarMax that we have already covered in another article. In this piece, we’re going to focus on RiverPark’s comments regarding Macquarie.

Here is everything that RiverPark said about Macquarie in the letter:

While MIC is not a Master Limited Partnership (MLP), it acts like one, paying out the majority of its free cash flow to stockholders in the form of a regular dividend. Over the last five years, MIC management has produced an enviable record of growth and stability, increasing its quarterly distribution to stockholders at nearly 16% per annum. We have generally found management to be thoughtful about their business and shareholder oriented.

The largest of MIC’s business units, representing approximately 45% of operating cash flow, is International-Matex Tank Terminals (IMTT), which provides bulk liquid storage for petroleum and other products at marine terminals in the US. This business has historically operated at 93-95% occupancy rates, achieved low single digit organic growth in revenues, and with modest operating leverage, mid-single digit growth in operating income. Our experience analyzing IMTT and competitors’ marine terminal businesses supported our belief that IMTT is a durable business.

Our conclusion is that while IMTT’s marine storage business remains durable, it may have been overearning for the past few years, as MIC management chose to maximize near-term cash flow from a market with poor fundamentals (resid) rather than proactively and incrementally investing to mitigate exposure to this market. While we cannot be sure, we believe that the change in CEOs was the catalyst for the recognition that this strategy needed to change. The capital that MIC plans to spend to reposition certain assets should deliver high returns as it is far less costly than new construction and will not require an often cumbersome permitting process. At the conclusion of the repositioning, IMTT should have improved diversification of products and customers resulting in higher and more stable cash flows. Our experience in similar situations indicates that new management will likely be very conservative in its guidance at the outset of the strategic reset in order to re-establish credibility with investors. With this in mind, we believe new management has set the bar at a level that can likely be met or exceeded.

Our view of MIC’s businesses and management has understandably been shaken by the experience of owning the stock through this process, but we feel strongly that at its current valuation, MIC is a strong buying opportunity. With the stock at $39 per share, the equity free cash flow yield is 14.5% and the dividend yield is 10.2%. From this new base, the company should be able to grow and continue to invest capital at attractive rates of return with potential upside from a sale of some or all of the company. With all of this in mind, we’ve recently been adding to our position and look forward to updating you in the future.

For the first quarter of 2018, the company reported total revenue of $501.6 million, versus $451.5 million in the same quarter last year. It posted a 43.4% increase in net income to $46.8 million from $32.6 million in the prior comparable period. According to the company’s earnings statement, IMTT generated EBITDA of $78.1 million, down 6% compared with the first quarter in 2017, driven by the expected decline in average capacity utilization to 88.1% in the quarter versus 96.3% in the prior comparable period.

Macquarie hasn’t been performing well on the share market. The stock has dropped nearly 41% over the past three months, and more than 52% over the last 12 months.

Meanwhile, if you look at our database of hedge funds, Macquarie isn’t a very popular stock among funds tracked by Insider Monkey. As of the end of 2017, there were 37 funds in our database with positions in the company, including Tiger Legatus Capital, Moab Capital Partners, and Selz Capital. 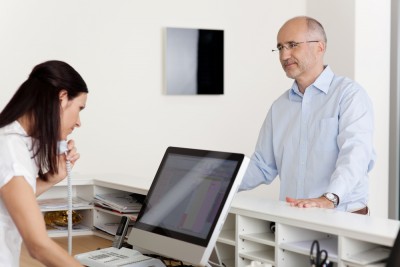 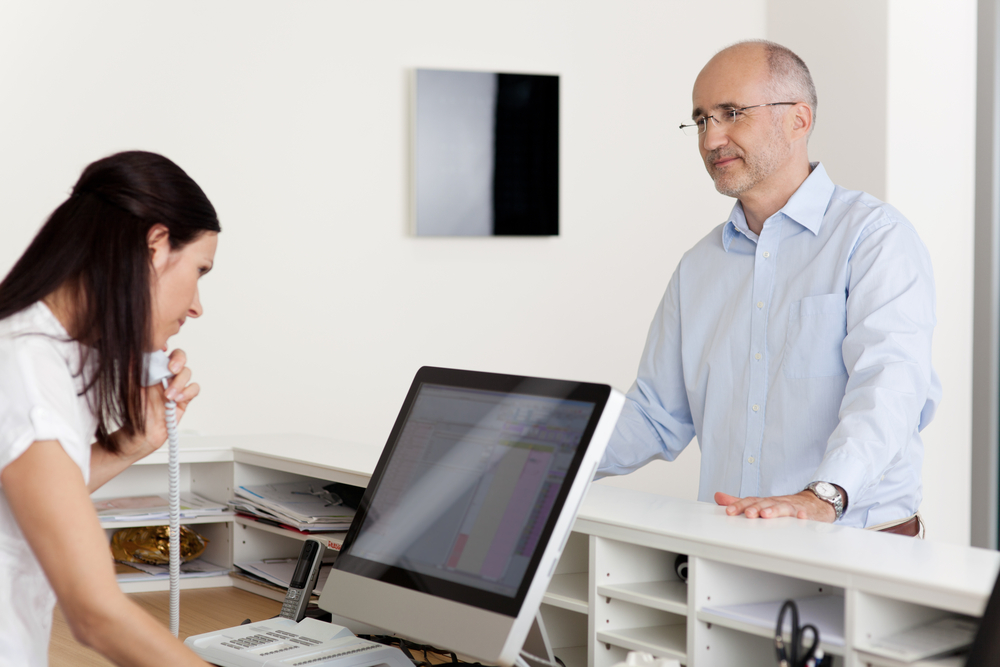 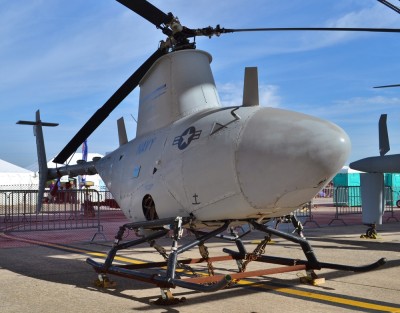 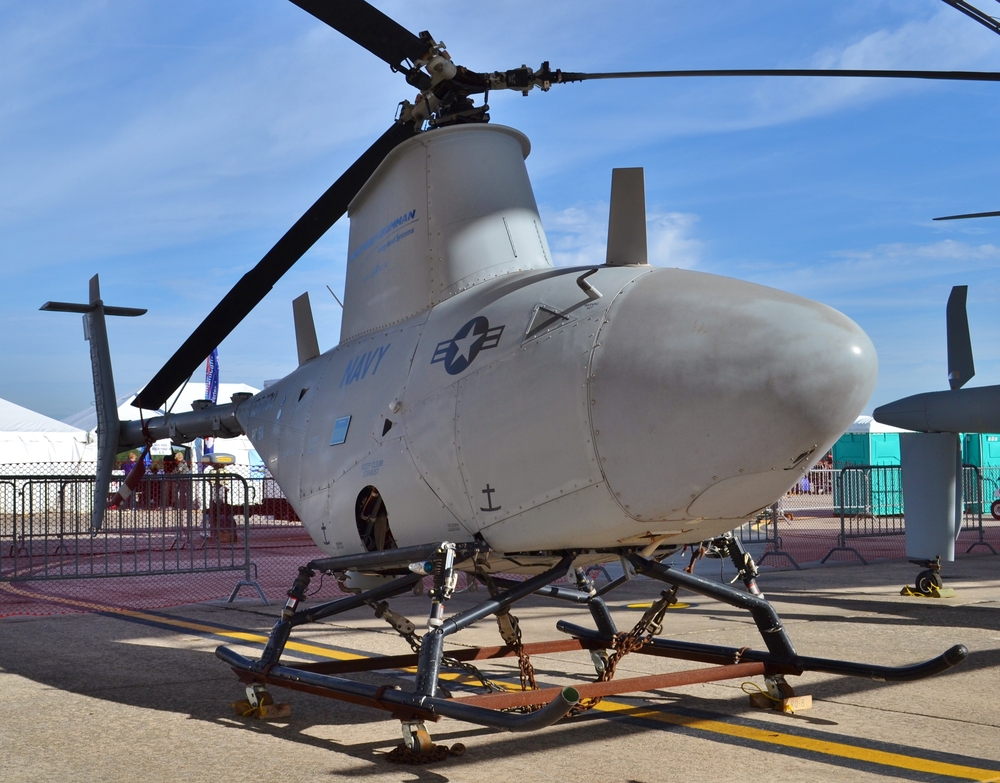 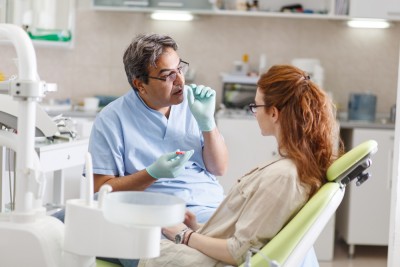 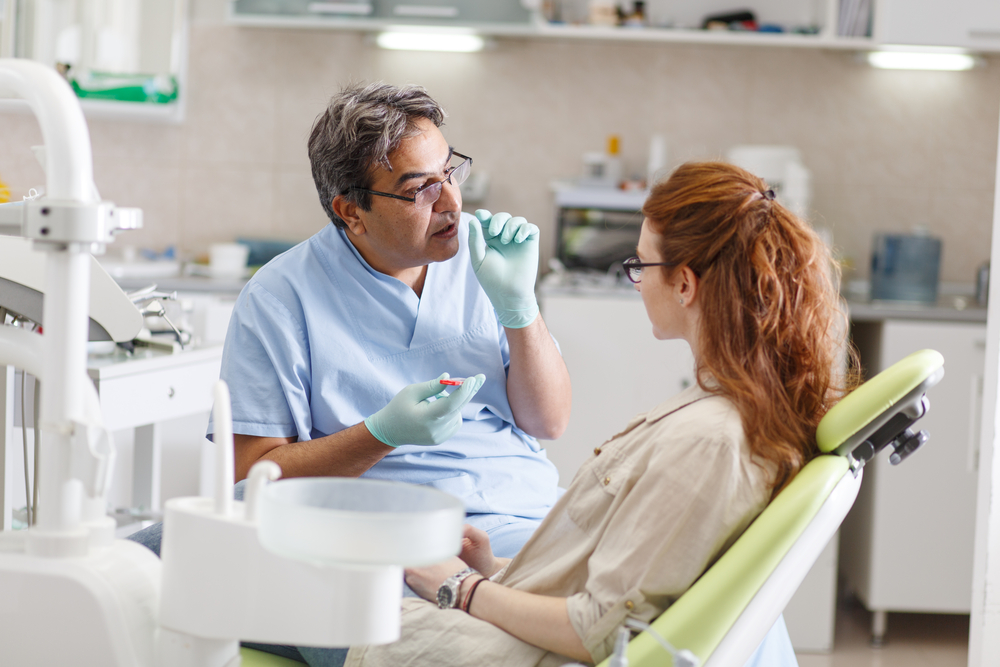