Whether you are an airline pilot, a flight attendant, an aircraft mechanic, an aircraft service technician, an air traffic controller or just someone involved in some capacity with the aircraft industry, it is important for your career that you consider the option of relocating to these states in order to give yourself the best opportunity to succeed in your chosen line of work. If you are an aircraft mechanic and service technician, you might be looking for something more specific to your field, which is why we have also compiled a list of the Best States for Aircraft Mechanics and Service Technicians. 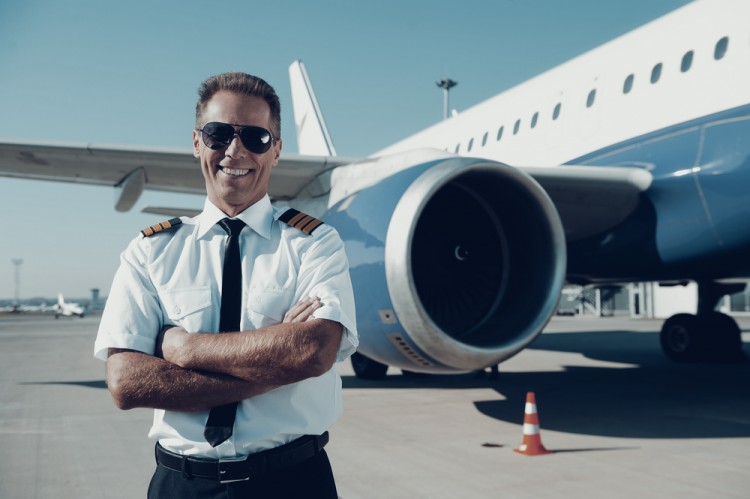 In order to compile our list, we looked at the data coming from a study conducted by Price Waterhouse Cooper (PwC) which sought to investigate the attractiveness of each state for commercial aviation companies based on a weighted average of these four crucial factors:

These four factors capture the main reasons that make a state hospitable towards aviation companies, namely government support in the form of tax breaks, salary costs, the  level of competence of workers, etc.

For the purpose of our list, we are most interested in the third variable, industry size, which takes into account not only the existing size of the labor force e.g. aerospace technicians, engineers and other aviation professionals, but also the growth rate within the labor force. This provides a holistic picture of the health of the aviation industry in the state from the perspective of the employees.

Furthermore, the size of the industry is not only based on the employees directly working for the aerospace companies but also on the workers contributing indirectly within the aviation industry such as metal fabricators and other such professionals.

Check out our list of best places to live for aviation jobs in the US!

10 Best Cities with the Most Healthcare Jobs in 2017
Monthly Newsletter Strategy
Download a free copy of our newsletter and see the details inside!
Hedge Fund Resource Center
Lists