If you were cussing and cursing because of bad roads on your way to work thinking it just can’t get worse than that, check the road quality by state in 15 states with the worst roads and infrastructure in US. Who knows, maybe the situation isn’t that bad after all! Or perhaps it really can’t get worse because your state is the “winner”. In that case, you have the full right to complain!

Roads and infrastructure are what makes the state. Think about it. The living standard of the whole state is determined by it. You can really see the what state a state (or any country) is in just by looking at its roads. One drive along the highway can tell you more than any report. If it’s a bumpy ride, you know very well you can’t expect for anything else to be right either. Infrastructure and roads are of great importance to everyone. Before we go on explaining that, let’s answer the question:”What is a state infrastructure?” Surely the term is always in the news and politicians’ speeches, but can you define it? Vaguely. The official definition says it’s “essential facilities, services, and organizational structures for communal use, most commonly by residents of cities and towns”. In other words, infrastructure comprises schools, hospitals, roads, bridges, tunnels, post offices, airports, telephone lines and all those other facilities that make our lives easier. Therefore, infrastructure makes the very core of our lives. 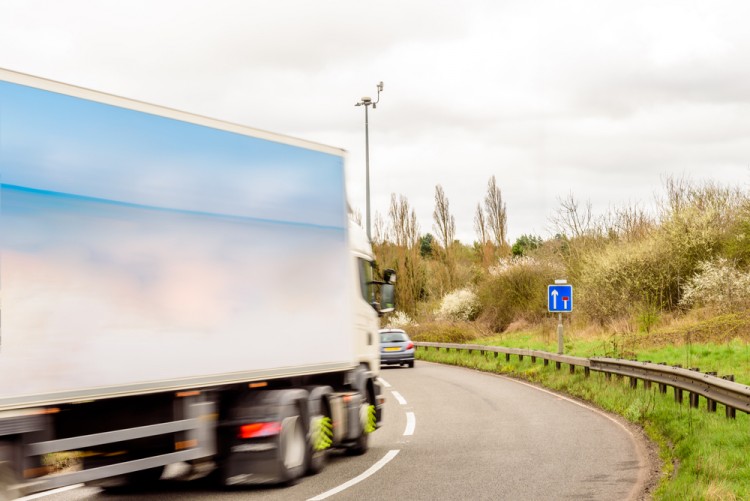 If your daily commute is on one of the worst roads in America, it seriously affects your mood and work performance. The worst roads in America by city are in San Francisco and Los Angeles. 71% of roads in San Francisco are in awful shape. To avoid getting annoyed daily, you’d better consider moving to another city. It will be well worth it. Perhaps an even worse case would be having problems with water supply. What states are running out of water? The global climate is deteriorating every year, and the states which seriously have to watch their water consumption are Oregon, Washington, and California.

On the other hand, if there is enough water, roads, and bridges, everyone is happy. Great hospitals and health care definitely make you feel relieved even when you are ill. To see which state has the best roads, read our article about 15 States with the Best Roads in America, or check if the US can be found on our list of 15 countries with the best roads in the world. Those are the countries where driving is a real pleasure, and you don’t have to stress about your car. It’s hard to name states with the best infrastructure due to this umbrella term. If public transportation, the internet access and commute times are the only parameters, then Oregon is the best in the country, according to the U.S.News. Nevertheless, Oregon is a part of our list, too, since we used different parameters. The cities with the best infrastructure in the US are Minneapolis, Seattle, and San Francisco.

As we have mentioned earlier, infrastructure comprises a lot of facilities, and it’s practically impossible to make a list which possesses all of them. In our case, we decided to deal with the worst roads, bridges, schools, and healthcare. We used the information provided by the Trucker Path about states with the worst roads. Secondly, we checked for bridges with Culture Cheat Sheet and saw which 15 states are the worst when it comes to hospitals with the Hospital Safety Guide. Education system facilities were included as well with USA Today. Next, we were comparing the lists to see which states were appearing in all three lists. The worst 20 schools or hospitals were taken into account. From then on, we can talk about the best schools or hospitals instead. Since in our title “roads” are emphasized, we used that criterion to rank a state higher if it appeared on several lists. Fortunately, some states have good enough bridges, schools, and hospitals, so they were ranked only according to their road safety.

Now let’s see what state has the worst roads, bridges, schools, and hospitals in the whole US. Here are 15 states with the worst roads and infrastructure in US!

If you’re from Illinois and you’re reading this, you probably can’t believe your state is the last on the list! However, bear in mind that is so only because you still have much better schools, bridges, and hospitals than the rest of the country. The potholed roads are a different story. 73% of the roads are in a horrible state. 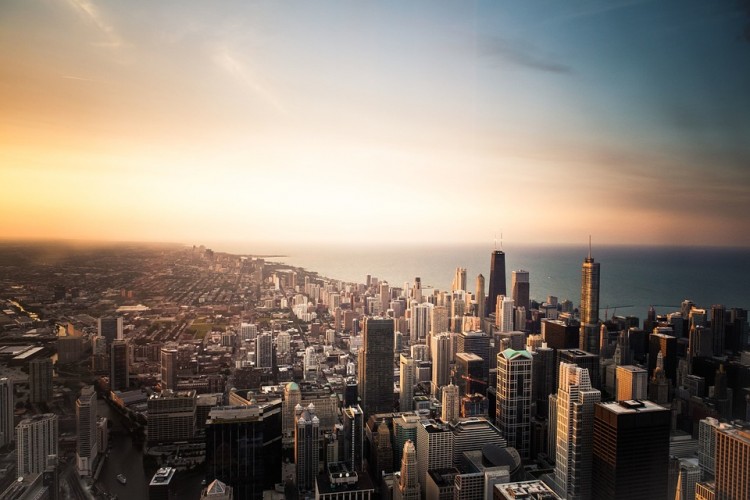