Published on June 26, 2018 at 1:16 pm by Insider Monkey Staff in Hedge Funds,Insider Trading

Activist Investor Icahn Raises Stake in Oil Producer Energen (Reuters)
(Reuters) – Activist investor Carl Icahn boosted his stake in Energen Corp (EGN.N), a filing showed on Tuesday, as he eyes a potential takeover of the oil and gas producer. In May, hedge fund manager Keith Meister of Corvex Management and Icahn said they may try to buy the producer, which has operations in the prolific Permian Basin of Texas and New Mexico. Icahn now owns 4.3 percent of the company’s shares, up from 3.8 percent last week, according to the filing. Corvex, which is Energen’s second largest shareholder with an 8 percent stake, sold 2 million shares in the company to Icahn last month and granted him an option to buy another 2 million shares.

Reviewing Bill Ackman’s Q1 Trading Activity: Sells Nike and Howard Hughes (Benzinga)
The hedge fund underperformed the market in Q1 as revealed in its recent 13F filing with the SEC. I take a closer look at Pershing Square‘s $4.8 billion portfolio and current stock holdings below. Pershing Square’s Largest Holdings: On May 15th, Bill Ackman‘s firm Pershing Square filed its quarterly Form 13F regulatory filing. I reviewed the filing to gain a glimpse into the firm’s large portfolio. Pershing Square’s stock portfolio totals $4.8 billion according to the latest filing. The list value of stock holdings is down -17.7 percent when compared to the last quarter. As a benchmark, the S&P 500 was down 1.2 percent over the same period.

Hedge-Fund Star Sundheim Lures Piles of Cash on His Own Terms (Bloomberg)
(Bloomberg) — For Dan Sundheim, who starts trading outside capital at his new hedge fund in mid-July, it might as well be 2007. That’s when hedge fund managers dominated Wall Street. They could charge high fees, impose long lock-ups on capital and afford to be discerning about which investors they allowed into their funds. Then came the financial crisis and a decade of low returns and client defections. Most startups barely raised any money.

Insider Buying: Xeris Pharmaceuticals Inc (XERS) Major Shareholder Buys 150,000 Shares of Stock (MaconDaily.com)
Xeris Pharmaceuticals Inc (NASDAQ:XERS) major shareholder Palmetto Partners, Ltd. purchased 150,000 shares of the stock in a transaction dated Monday, June 25th. The shares were bought at an average cost of $15.00 per share, for a total transaction of $2,250,000.00. The acquisition was disclosed in a document filed with the Securities & Exchange Commission.

Insider Buying: Resonant Inc (RESN) Director Acquires 100,000 Shares of Stock (TheLincolnianOnline.com)
Resonant Inc (NASDAQ:RESN) Director Michael J. Fox purchased 100,000 shares of the business’s stock in a transaction dated Friday, June 15th. The stock was bought at an average price of $5.61 per share, for a total transaction of $561,000.00. The purchase was disclosed in a legal filing with the Securities & Exchange Commission, which is available at the SEC website.

Insider Buying: Legacy Reserves LP Unit (LGCY) Major Shareholder Acquires 74,076 Shares of Stock (TheEnterpriseLeader.com)
Legacy Reserves LP Unit (NASDAQ:LGCY) major shareholder Baines Creek Capital, Llc bought 74,076 shares of the firm’s stock in a transaction on Friday, June 15th. The stock was acquired at an average cost of $6.00 per share, with a total value of $444,456.00. The transaction was disclosed in a legal filing with the Securities & Exchange Commission.

Insider Buying: Pershing Gold Corp (PGLC) Director Acquires 125,000 Shares of Stock (TheLincolnianOnline.com)
Pershing Gold Corp (NASDAQ:PGLC) Director Barry C. Honig bought 125,000 shares of the company’s stock in a transaction on Friday, June 15th. The shares were acquired at an average price of $2.00 per share, for a total transaction of $250,000.00. Following the transaction, the director now directly owns 2,395,600 shares in the company, valued at approximately $4,791,200. The transaction was disclosed in a document filed with the SEC, which is accessible through the SEC website.

Insider Buying: Electrocore LLC (ECOR) Major Shareholder Purchases 166,666 Shares of Stock (MareaInformativa.com)
Electrocore LLC (NASDAQ:ECOR) major shareholder Global Health Innovation Merck purchased 166,666 shares of the business’s stock in a transaction that occurred on Thursday, June 21st. The shares were purchased at an average cost of $15.00 per share, with a total value of $2,499,990.00. The transaction was disclosed in a filing with the Securities & Exchange Commission. 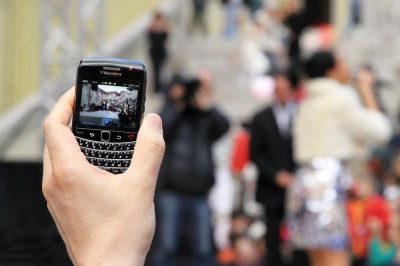 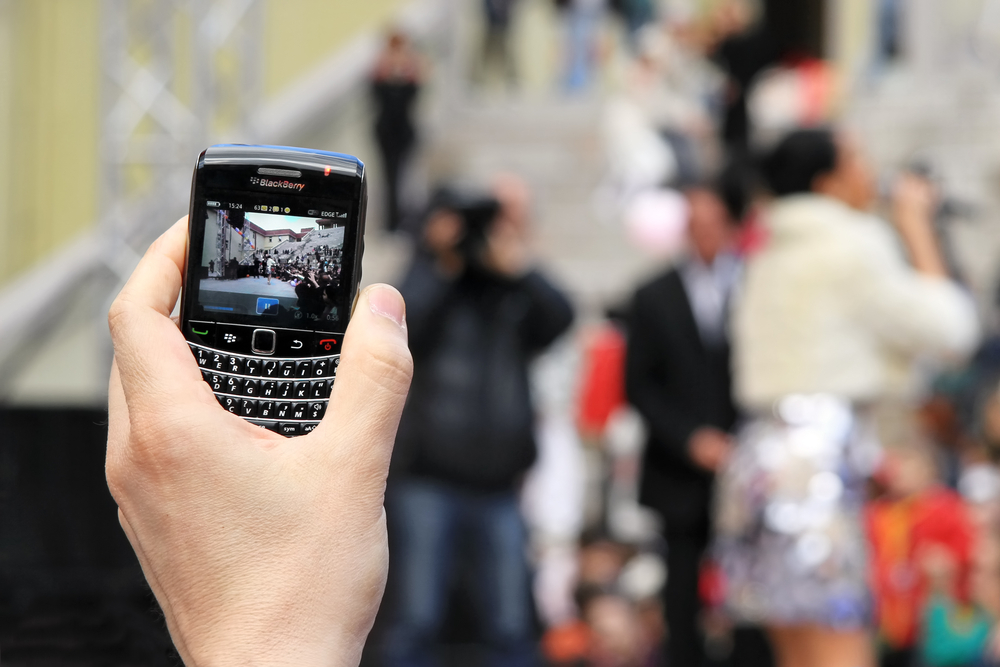 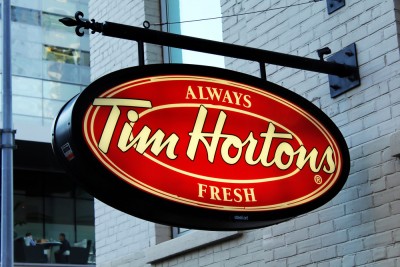 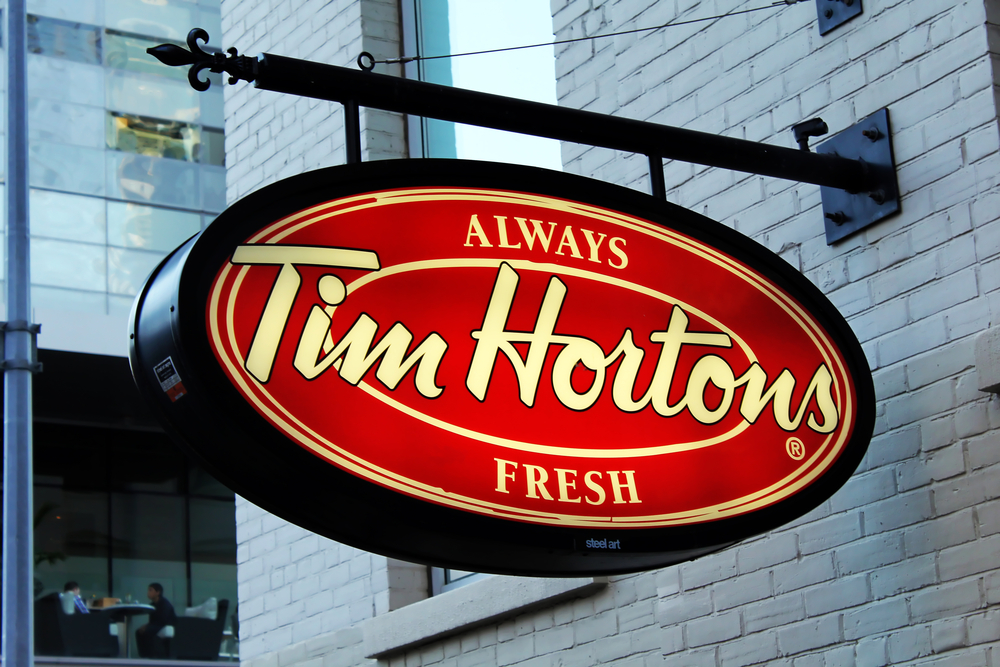