The tech world moves at a breakneck pace, which inevitably leaves dozens of formerly successful companies on the outside looking in as forgotten relics of the past. Of those, some were one-hit wonders which brought an innovative product to market and enjoyed tremendous short-term success which they were unable to sustain.

However, other companies learned from their successes and failures alike and were able to adapt and survive, sometimes by branching into entirely different market segments. It’s often a long and difficult road back to relevance for such companies, but for the investors who ride it out, the rewards can be huge.

In this article, we’ll look at three such small-cap tech stocks that have largely been dismissed and forgotten by the investment world, but which may not be dead just yet. All of these stocks also happen to be popular among the billionaire hedge fund managers tracked by Insider Monkey.

We track hedge fund activity to uncover actionable patterns and profit from them, as our flagship “Best Performing Hedge Funds Strategy” has done. This strategy, which invests in the consensus picks of the top 100 best performing hedge funds every quarter, has returned 87.8% vs. 53.3% for the SPY. You can see our latest picks by trying our newsletters free of charge for 14 days. 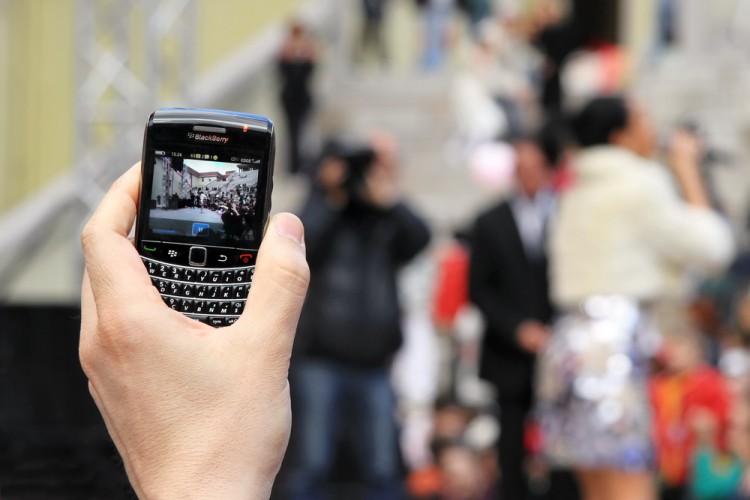 Why BlackBerry Ltd (NASDAQ:BB) Was Forgotten: BlackBerry, formerly Research in Motion, was one of the early smartphone pioneers as well as its biggest star at one point, with a sizable share of the global smartphone market between 2008-2010 of between 15-20%. By the end of 2013 that market share had collapsed to less than 1% due to intense competition from the likes of Apple Inc. (NASDAQ:AAPL) and Samsung. Today, it’s statistically 0%, though not quite nil. Regardless, with its smartphone presence having been almost entirely wiped out, so too has awareness of the company among the average investor.

Why You Shouldn’t Forget About BlackBerry Ltd (NASDAQ:BB) Just Yet: BlackBerry is not going to make a smartphone comeback, although that would make for an awesome turnaround. Instead, the Canadian company has pivoted towards mobile security and self-driving car technology, and while these domains aren’t nearly as sexy as selling 100 million smartphones a year, there is money to be made in them.

BlackBerry’s QNX software is now embedded in more than 120 million vehicles, a greater than 100% increase over the last three years. Gross margins for BlackBerry’s technology solutions segment were a robust 76.5% in the company’s fiscal 2019 first-quarter, while software and services revenue rose by 18% year-over-year. Furthermore, BlackBerry has a cash stockpile of over $2 billion, which CEO John Chen is planning to use this year on M&A. That could further accelerate BlackBerry’s growth and competitiveness in various EoT verticals, including health care, which also experienced strong fiscal Q1 growth.

BlackBerry was owned by six of the billionaires tracked by Insider Monkey as of the end of 2017, including Ken Griffin’s Citadel Investment Group and Jim Simons’ Renaissance Technologies.

On the next page we’ll look at two other forgotten tech stocks that still have a little life left in them.

Are Candy Stocks like Mondelez (MDLZ) Doomed by the Rise of Online Grocery...